Police: Man left 3-year-old in hot car for hours while in NJ restaurant 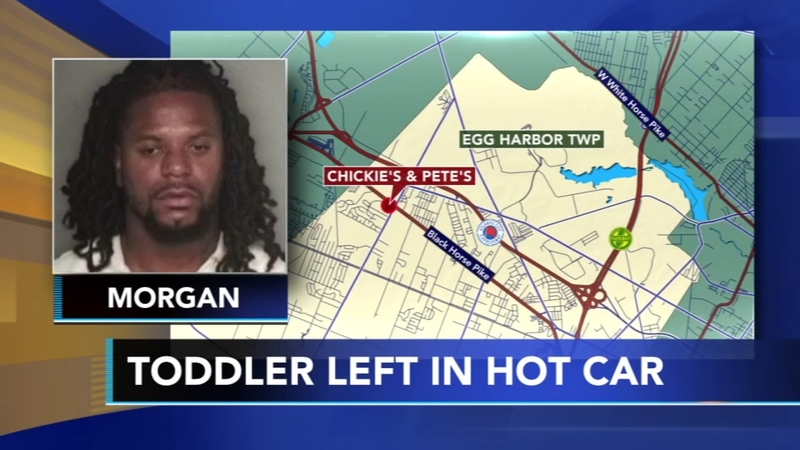 EGG HARBOR TWP., New Jersey -- Police in Egg Harbor Township, New Jersey say a man left his toddler in a hot car for hours over the weekend so he could go into a restaurant.

Officers were called around 1:30 a.m. Saturday to the Chickie's and Pete's restaurant, located in the English Creek Center shopping center in the Cardiff section of the township.

When they got there, they found bystanders had already removed Brandon Morgan's three-year-old from the car.