Hurricane Jose's effects were felt on the Outer Banks on Tuesday.

OUTER BANKS (WTVD) -- Even though Tropical Storm Jose has weakened and is headed northward toward the New York area, North Carolina still felt the effects of the storm.

Jose has weakened to a tropical storm, but forecasters expect dangerous surf and rip currents will continue along the East Coast of the U.S. for several days.

The National Hurricane Center in Miami says Jose's top winds have decreased to about 70 mph (110 kph) Tuesday night, and it's expected to weaken more during the next two days.

The storm is 230 miles (275 kilometers) south of Nantucket, Massachusetts, and is forecast to pass well east of New Jersey's coast Wednesday.

Big waves caused by the storm swept five people off a coastal jetty in Rhode Island and they were hospitalized after being rescued.

Coastal flooding from Jose caused closures to parts of Highway 12 in the Outer Banks, just south of Bonner Bridge on Tuesday morning. The road has since reopened.

Officials said the ocean was washing over areas south of the Bonner Bridge to Cape Hatteras, adding overwash occurred at Pea Island, Rodanthe, Avon, and Hatteras Village on Hatteras Island on Monday. 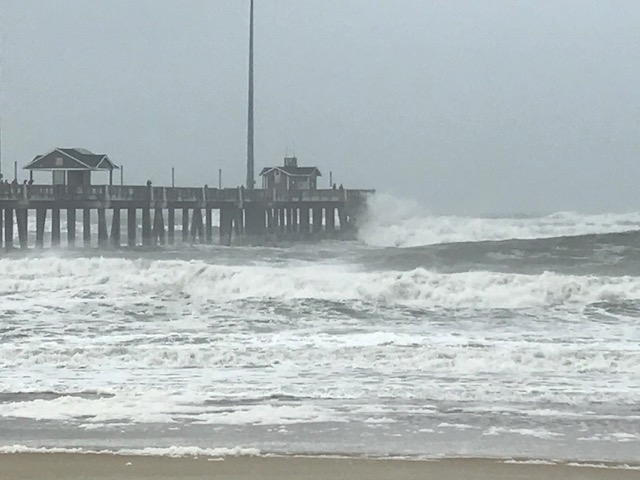 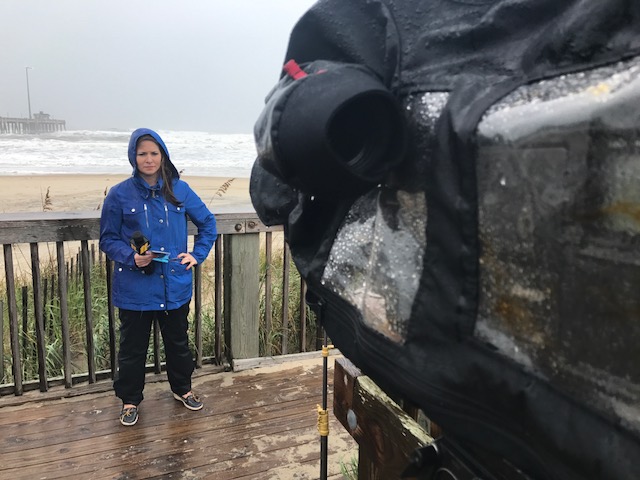 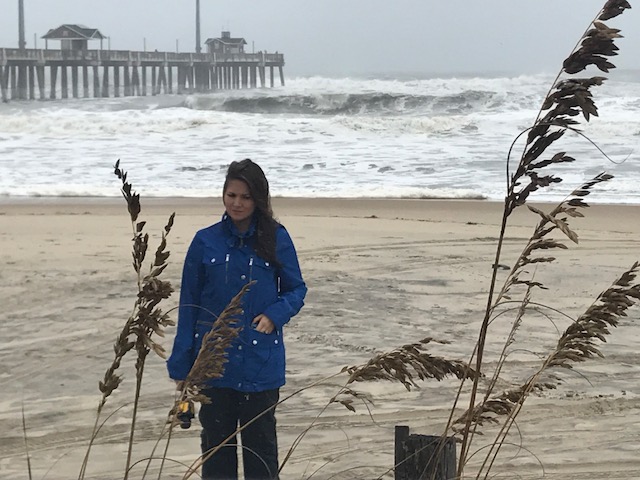 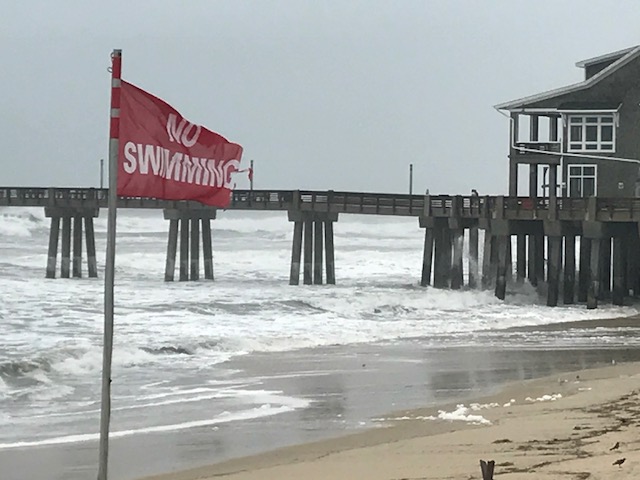 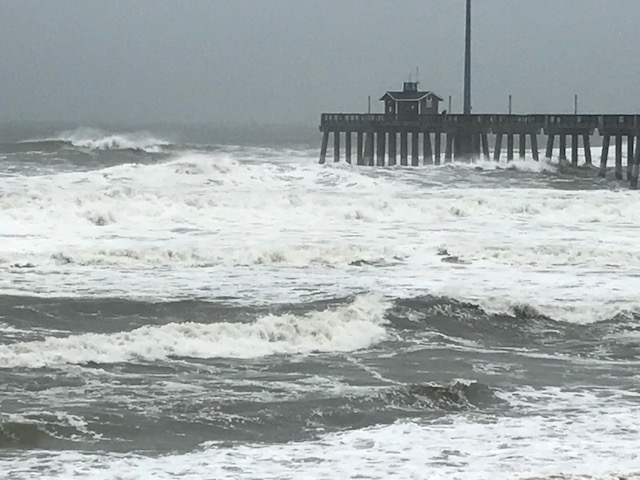 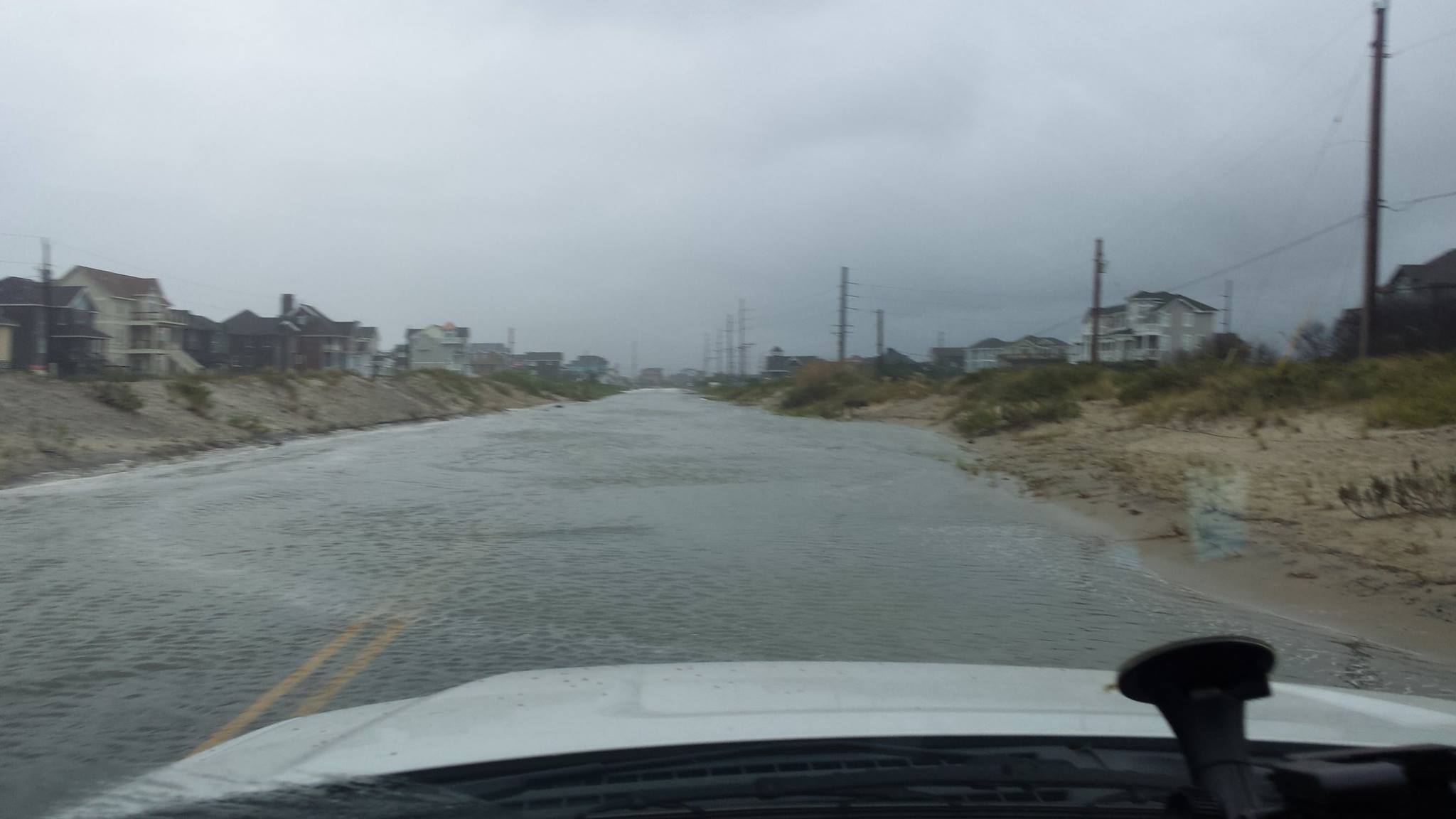 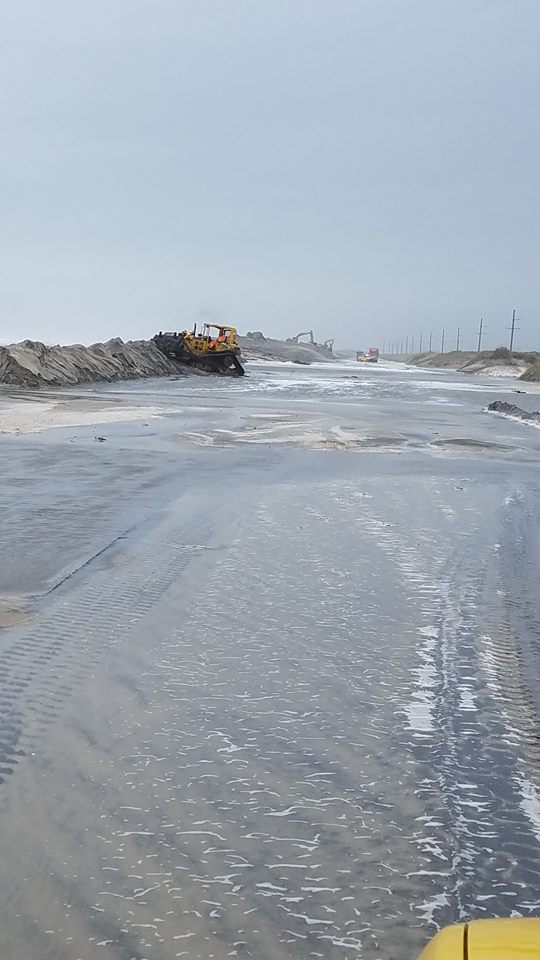 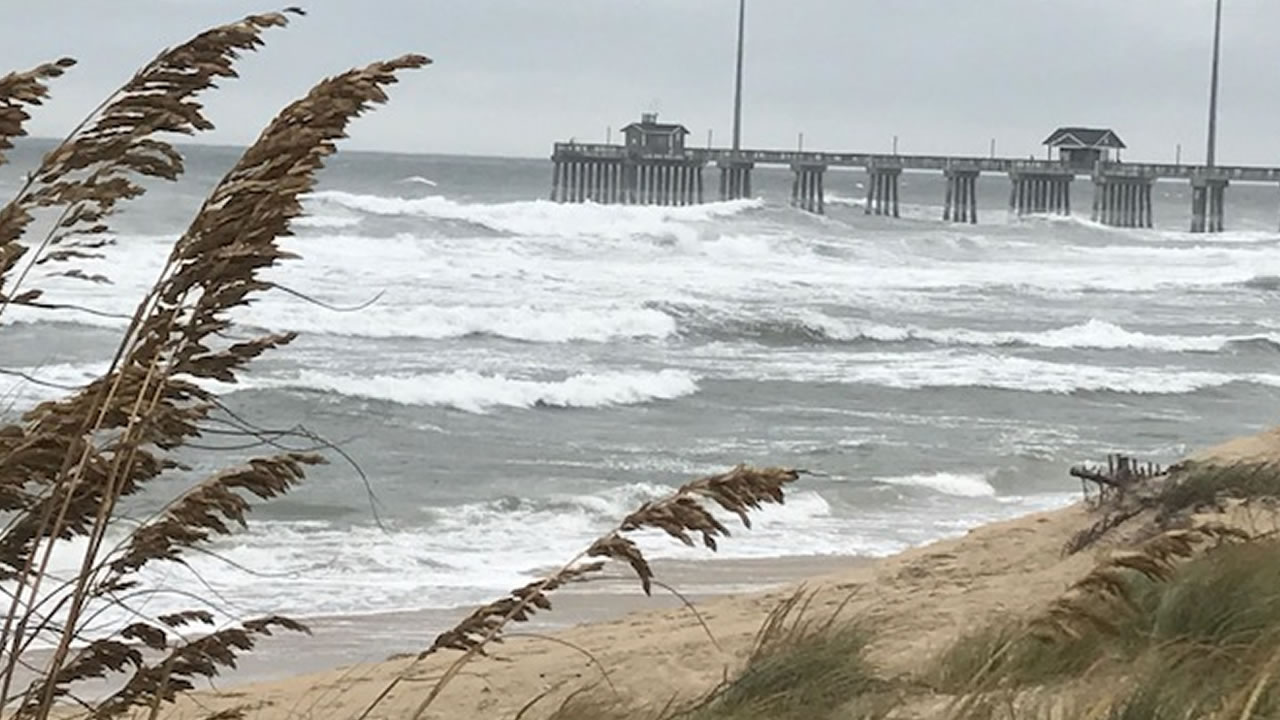 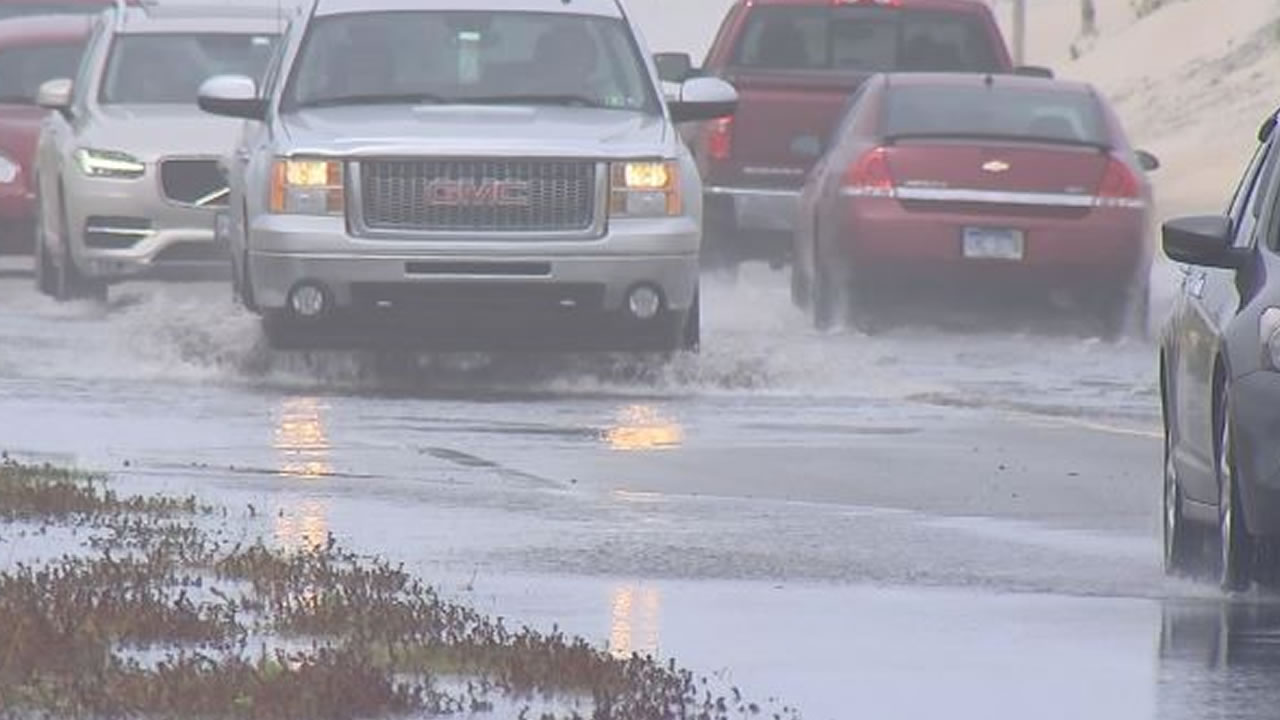 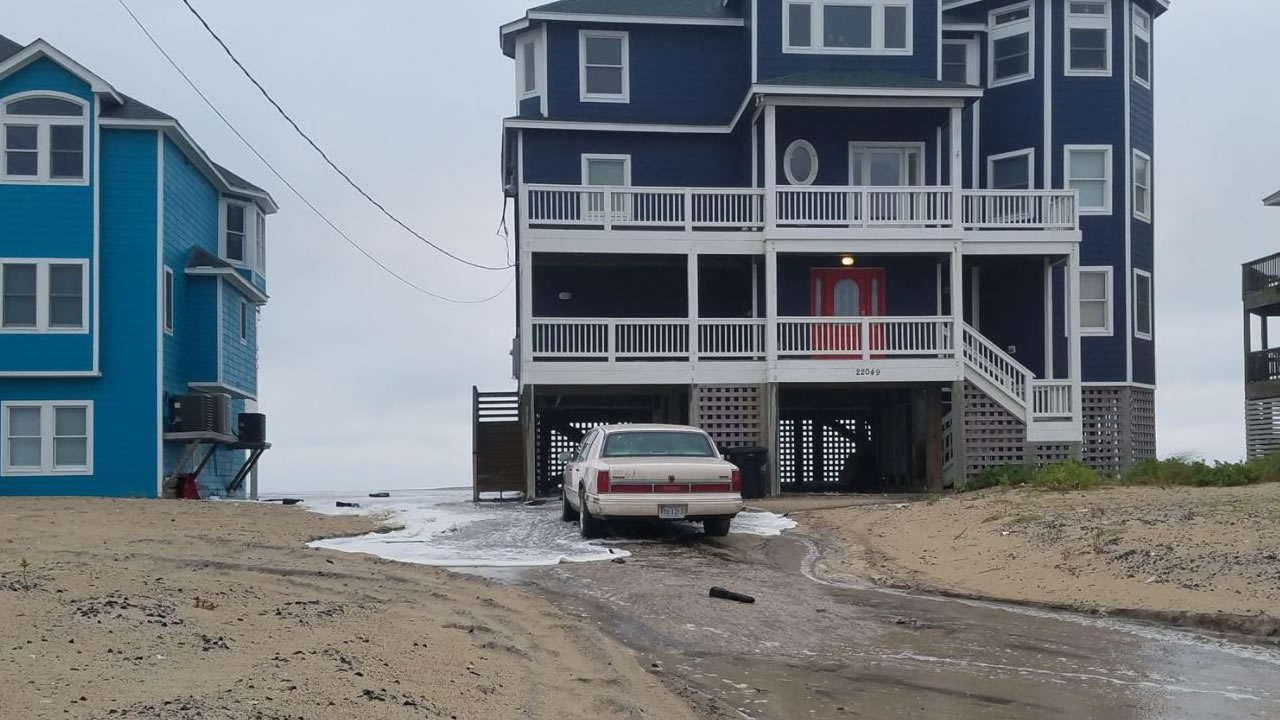 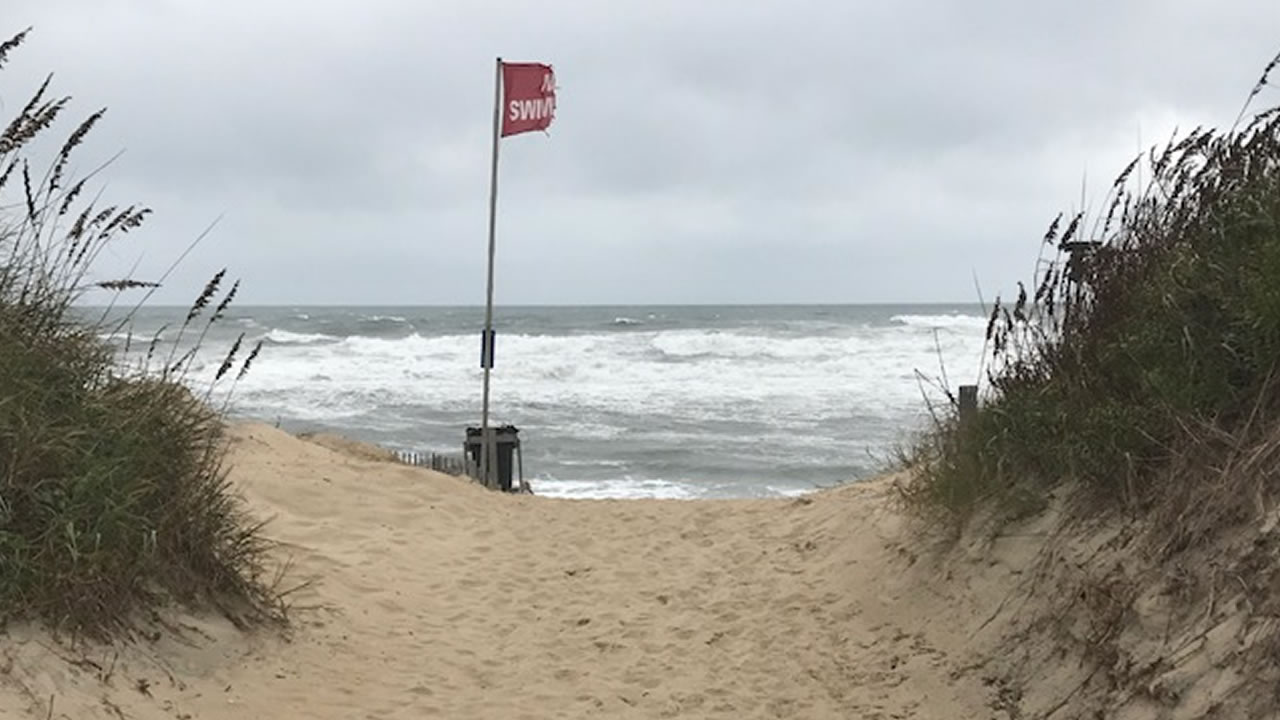 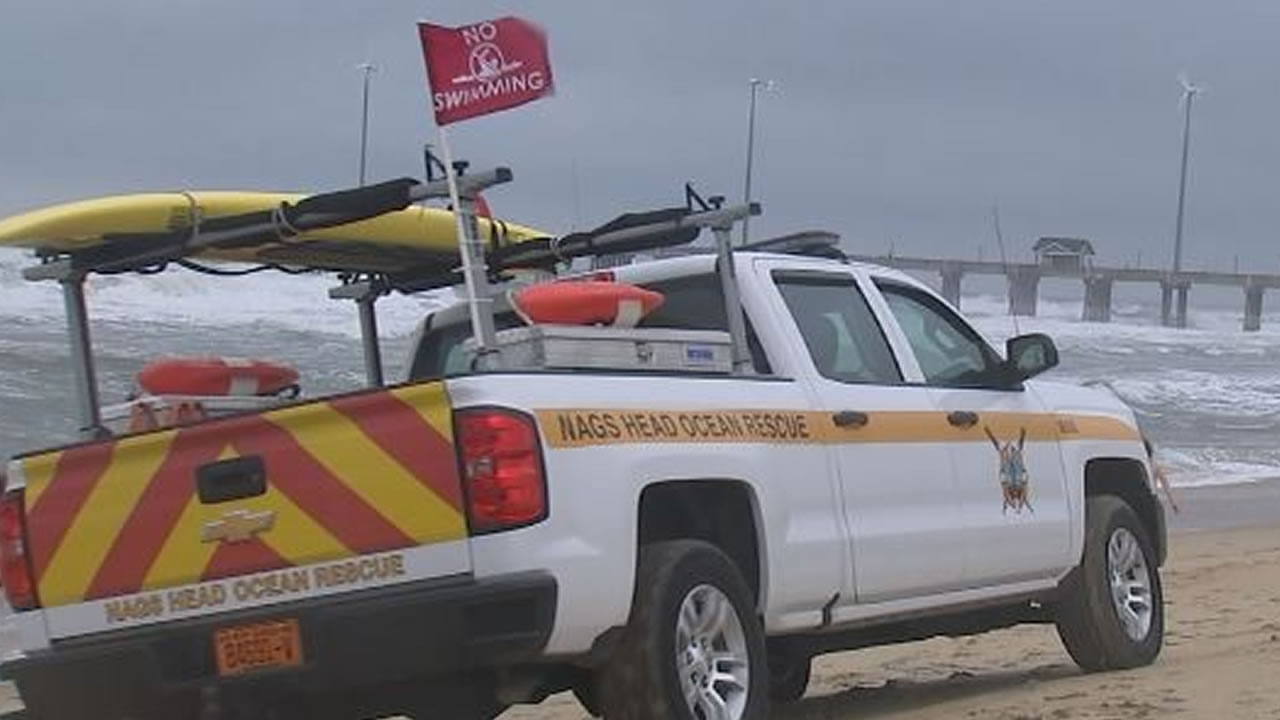 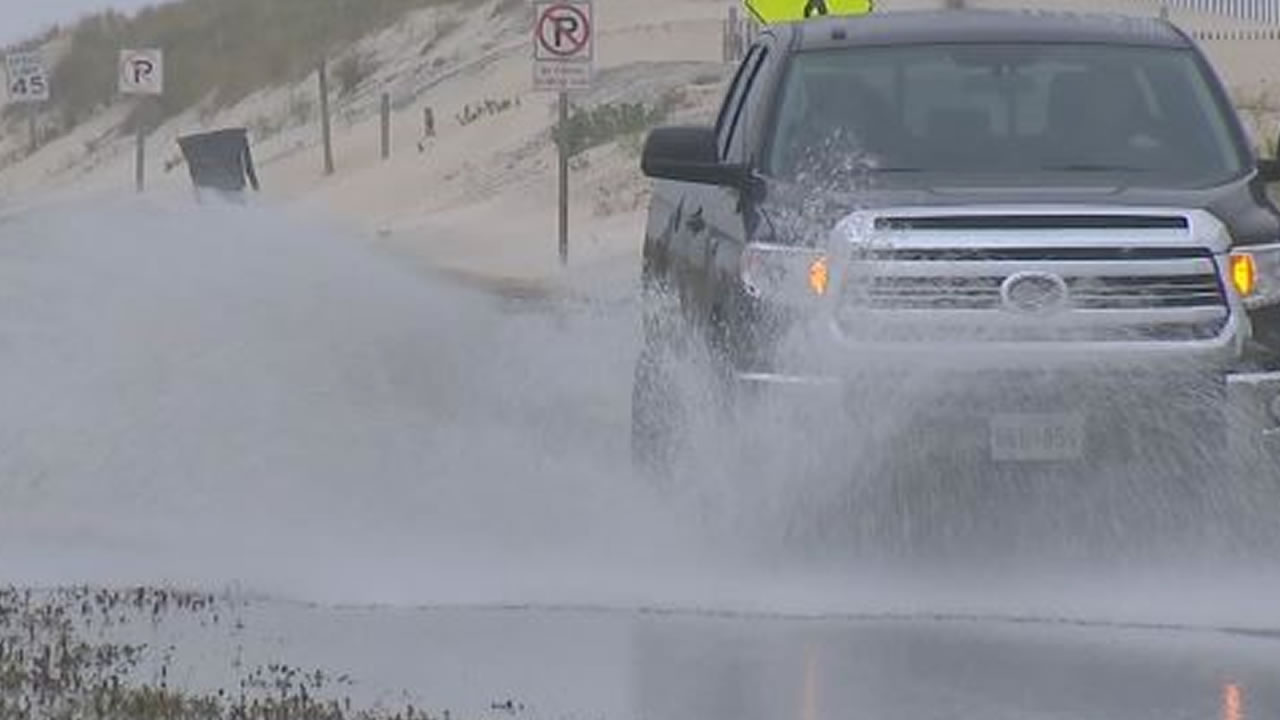 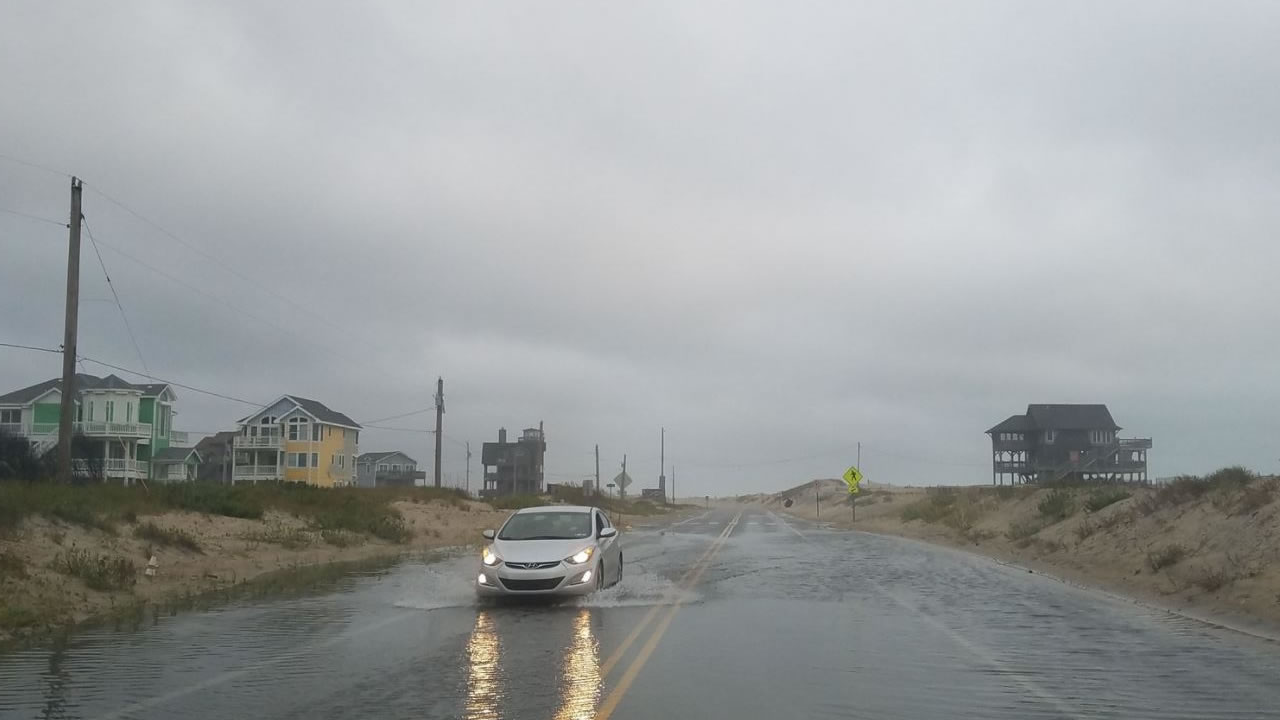 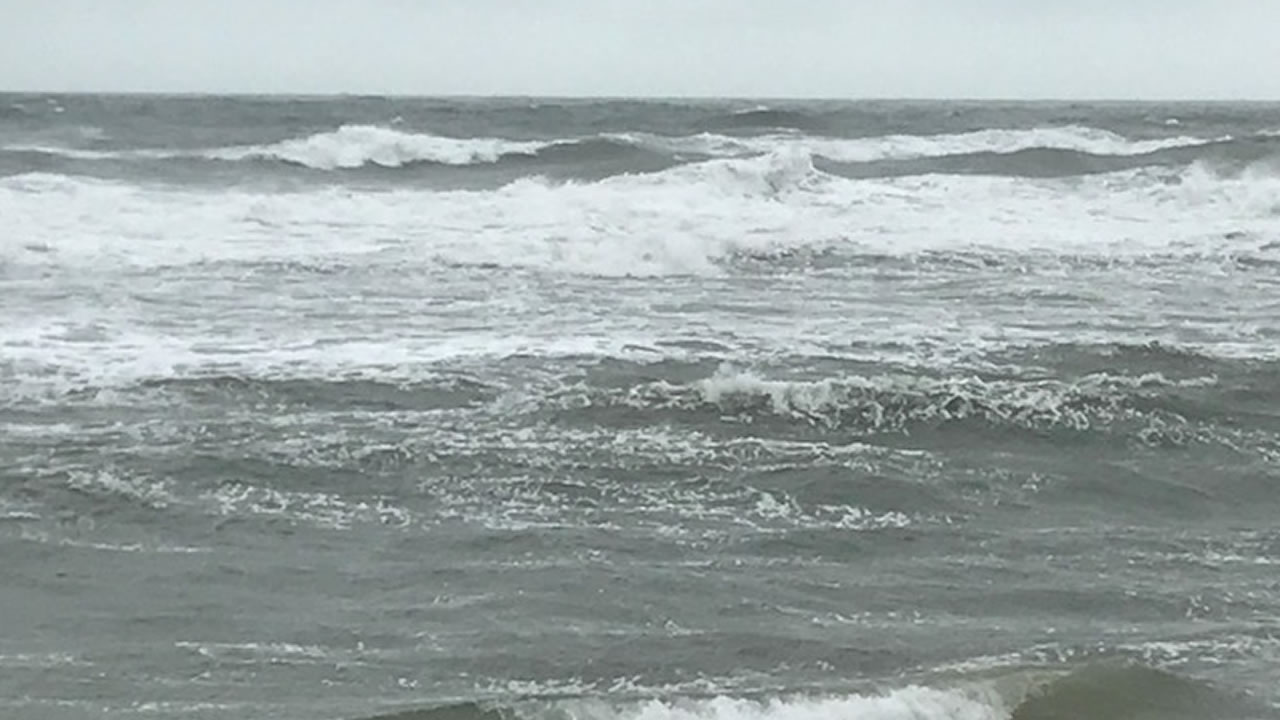 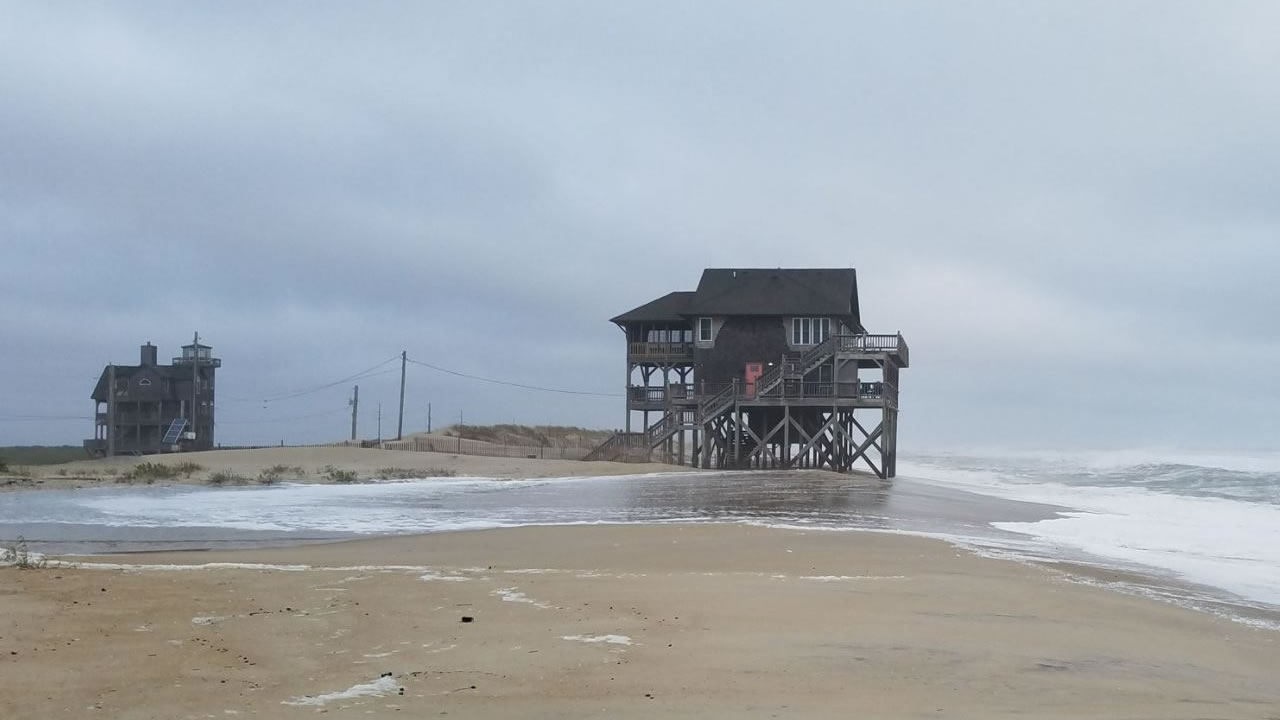 A coastal flood warning was issued for Dare County on the Outer Banks through Tuesday night; rip current warnings were posted from north of Wilmington to the Virginia state line.