'They took him for no reason:' Family wants answers in Roxboro shooting that killed 1, injured 3 others 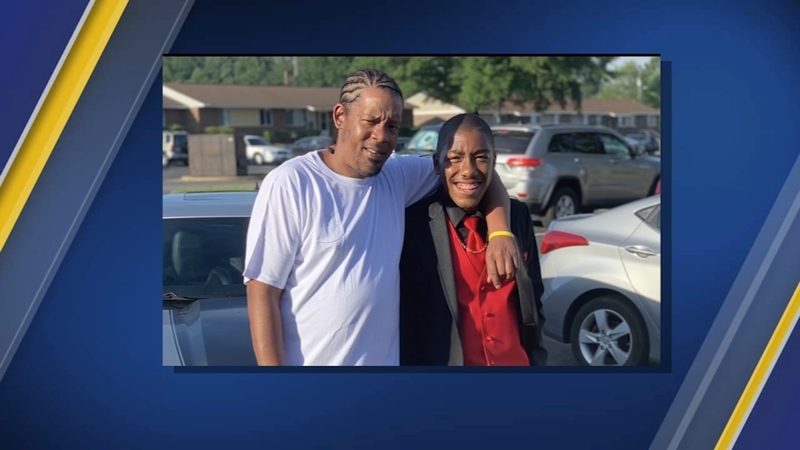 ROXBORO, N.C. (WTVD) -- The family of a man who was killed in a quadruple shooting in Roxboro said they want someone to be held responsible.

Another man, Shawn Satterfield, was treated at Person Memorial Hospital. Police say he was shot in the foot and was released.

Edgar was the father of a 4-year-old girl and a 14-year-old son.

“They took him for no good reason. Left his kids alone for no good reason.” A Roxboro father of two was killed in a quadruple shooting last night. I just spoke with his family, who are grieving in disbelief. #ABC11 pic.twitter.com/N4aqyJC8DL

They said Edgar was at a friend's house when someone came in and started shooting.

Investigators said there was at least one shooter but possibly more.

Police believe the motive was robbery.

"They took him for no reason," his friend Kelisha told ABC11. "Left his kids alone for no reason. His kids, his family. He didn't bother nobody."

"The senseless act of this shooting left a couple of people suffering from critical injuries. It is heartbreaking to tell you one person died on the scene from this shooting," said David Hess, Police Chief of the Roxboro Police Department.