Experts warn to be vigilant of thousands of ISIS sympathizers in U.S. 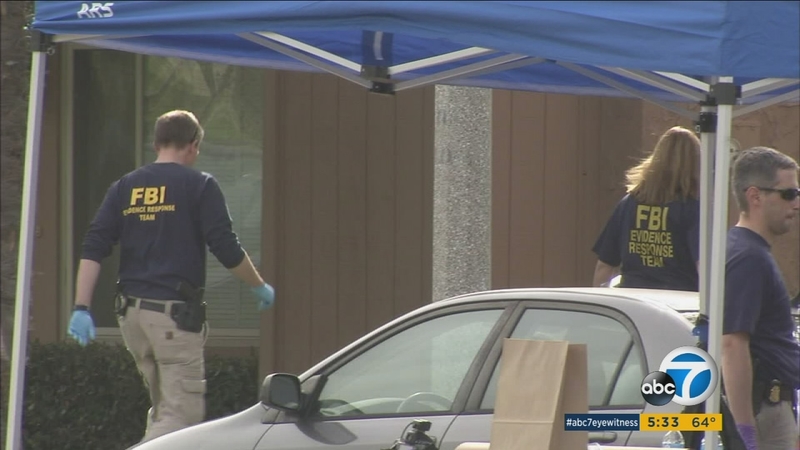 Experts warn to be vigilant of thousands of ISIS sympathizers in U.S.

SAN BERNARDINO, Calif. -- Following the announcement that one San Bernardino shooter pledged her allegiance to ISIS, new concerns about domestic threats have risen, but experts say there are ways to prevent those attacks.

After two days of investigation, federal authorities called Wednesday's rampage a terrorist act, and counter-terrorism experts said Americans need to be vigilant as there may be thousands of other ISIS sympathizers in the U.S. that are being urged to stage more attacks.

The couple behind the San Bernardino attack, Tashfeen Malik and Syed Farook, was considered to be inspired by ISIS but not directed by the terror group.

Steven Gomez, a former head of the FBI's counter-terrorism division in Los Angeles, said that kind of act means ISIS successfully motivated and enabled somebody to be in the country to commit a terrorist attack and said the couple is only two of thousands that exist in the U.S.

Gomez added that declaring the San Bernardino shooting an act of terrorism elevated the case from a national investigation to a global one as counter-terrorism agencies around the world.

"ISIS has said all along that they want their sympathizers and believers to commit an attack here in the U.S., so that's a concern because it can happen at any time," he said.

In the aftermath of the deadly attack, neighbors of the Farooks said they noticed odd behavior at the home, but didn't report it because they worried they'd be accused of profiling, however, Gomez, like other law enforcement agencies, said reporting what you see is always the right thing to do.

"If you see something suspicious but you don't want to feel like you're profiling, just tell them what you see and hear. It may mean nothing, but it may be part of a bigger picture."