Apex man charged after killing man he said was trespassing

APEX, N.C. (WTVD) -- An Apex man was charged after fatally shooting a man on his land last week.

On the night of June 16, officers responded to a trespassing call along the 3300 block of Christian Chapel Church Road in New Hill.

On arrival, officers found Brandon Wade Bryarley, 33, of Staley shot dead. According to authorities, he had been shot multiple times.

James Edward Fox, 47, of the 200 block of Vatersay Drive in Apex, told investigators that he shot Bryarley following an "altercation" over trespassing. 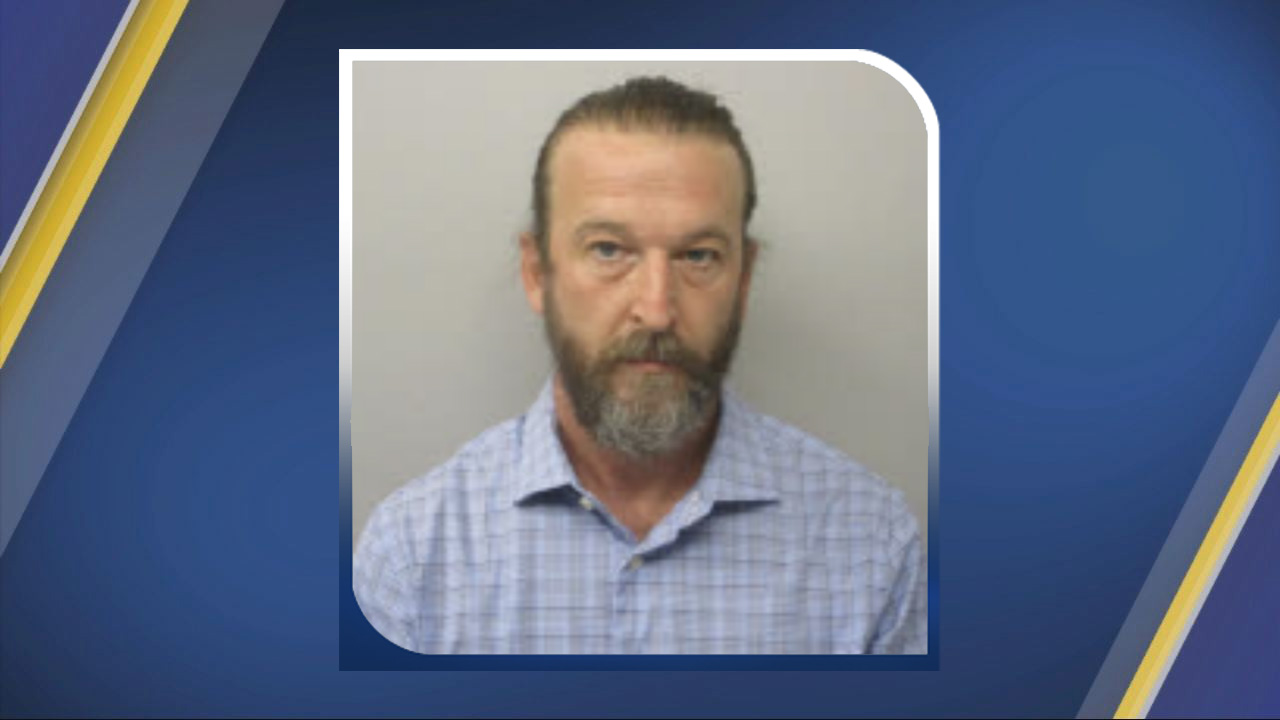 According to Fox, he had an ongoing issue with strangers riding vehicles on his property, and that Bryarley was on his land.

Investigators collected evidence at the scene and spoke with additional witnesses. The case remains under investigation.

Fox has been charged with felony murder and is in the custody of the Chatham County Detention Center under no bond.

He is scheduled to appear in Chatham County District Court in Pittsboro on July 19.