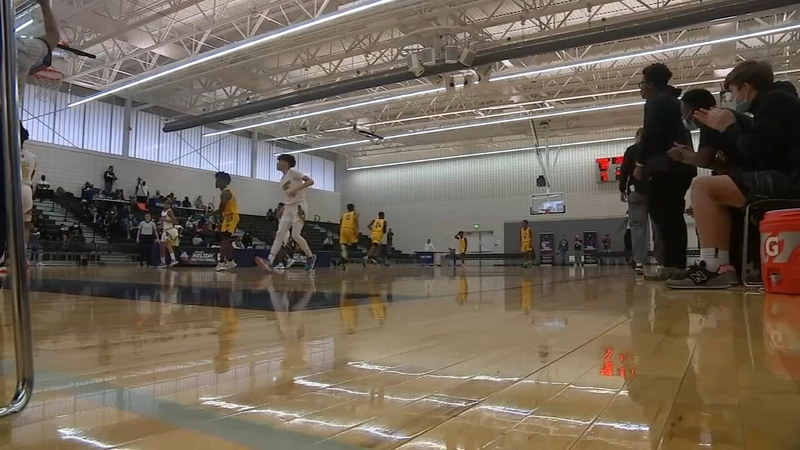 RALEIGH, N.C. (WTVD) -- Extra security will be on hand at a high school basketball tournament held at Wake Tech Community College on Thursday.

Wednesday, two fights broke out among players and fans during two of the match ups at the John Wall Invitational Holiday Tournament. Our newsgathering partners at the Raleigh News & Observer said members of the Southern California Academy and Moravian Prep teams started fighting after their game, stretching security thin.

During the next match up between Farmville Central and Life Christian, the disturbance among fans became so intense that the security on site used pepper spray to control the crowd and the game was postponed.

In addition to the extra security on site, organizers are reducing crowd capacity to half.