WTVD
CHARLOTTE, N.C. (WTVD) -- The Federal Bureau of Investigation is looking for victims of a North Carolina unlicensed contractor and his wife, who defrauded at least 50 elderly North Carolinians of $2 million.

According to a news release from the FBI, Jorge Alberto Garcia and his wife, Helen Smith-Flores, who ran J&J Home Improvement and JH Home Improvements, Inc., are accused of taking large payments for construction jobs, but never completing the projects.

In February, Garcia was sentenced to 120 days in jail for violating a court order he signed in 2017 with the North Carolina Licensing Board of General Contractors. In that order, Garcia agreed to stop acting as a licensed contractor, but ABC11 Troubleshooter Diane Wilson found Garcia continued to take on jobs that paid more than $30,000.

Garcia previously admitted to Wilson that he was not licensed to take on jobs that paid more than $30,000. However, the FBI said Garcia would often approach elderly, retired residents--many of whom were on a fixed income and had significant health issues--at their homes and offer his home improvement services.

Anyone who believes they have been a victim of this scheme is asked to call 1-800-CALL-FBI or email NCHIVictims@fbi.gov and provide agents with your contact information and whether you have talked to other law enforcement officers. 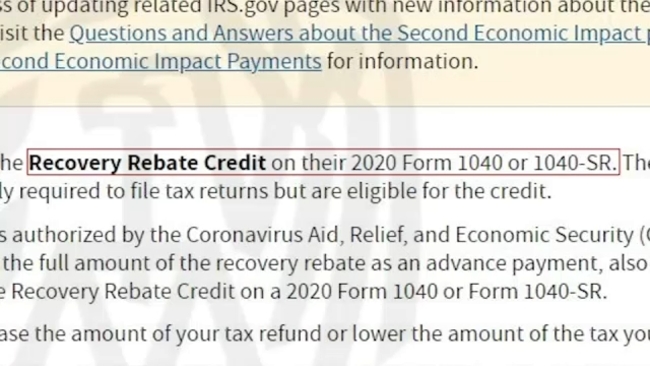 Missing stimulus check? What to know about the Recovery Rebate Credit 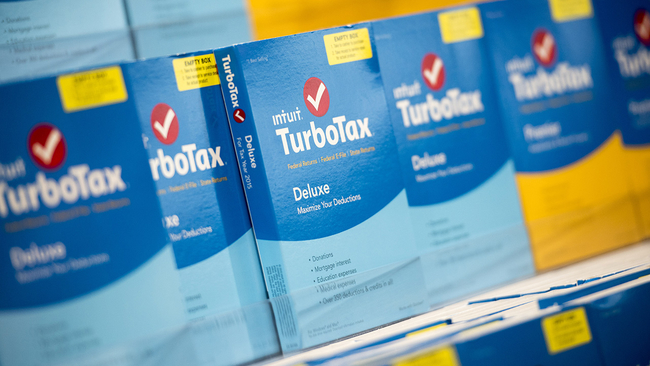