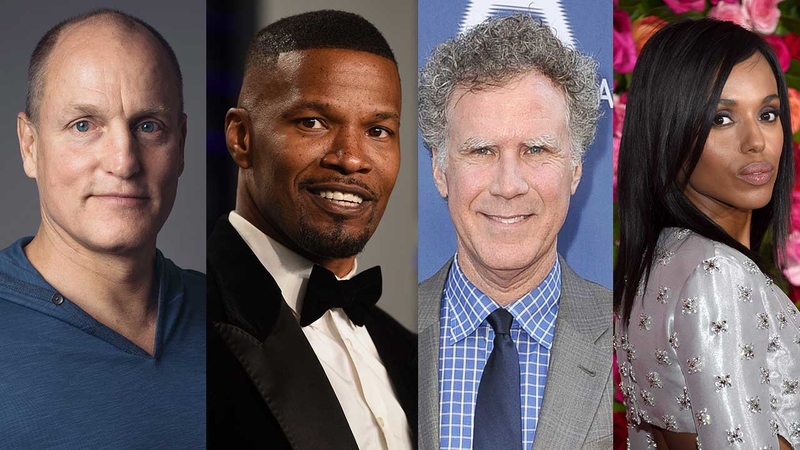 Live Norman Lear special to air on ABC this week

Norman Lear shows "All in the Family" and "The Jeffersons" will be celebrated in a star-studded live special on ABC tonight.

During the 90-minute event, "Live in Front of a Studio Audience: Norman Lear's 'All in the Family' and 'The Jeffersons,'" the cast will recreate one episode of each classic show. It will be hosted by Jimmy Kimmel along with Norman Lear himself. It will be directed by 10-time Emmy winner James Burrows.

Here's a look at the all-star cast:

Both Lear and Kimmel expressed enthusiasm for the event, especially for the actors who have signed on.

"They have said over and over again that these two shows were meant for the '70s and would not work today," Lear said. "We disagree with them and are here to prove, with two great casts depicting 'All in the Family' and 'The Jeffersons,' the timelessness of human nature. I cannot wait to see what these glorious performers make in our time of these indelible characters."

"The fact that a group of Oscar winners eagerly agreed to play these iconic characters is a testament to the greatness of these shows and their creator, Norman Lear. To be a part of this is a dream come true for me and for everyone involved," Kimmel said.

After the special, ABC News will air "All About 'All in the Family' and 'The Jeffersons,'" a half-hour report looking at the cultural and historical significance of the two shows.