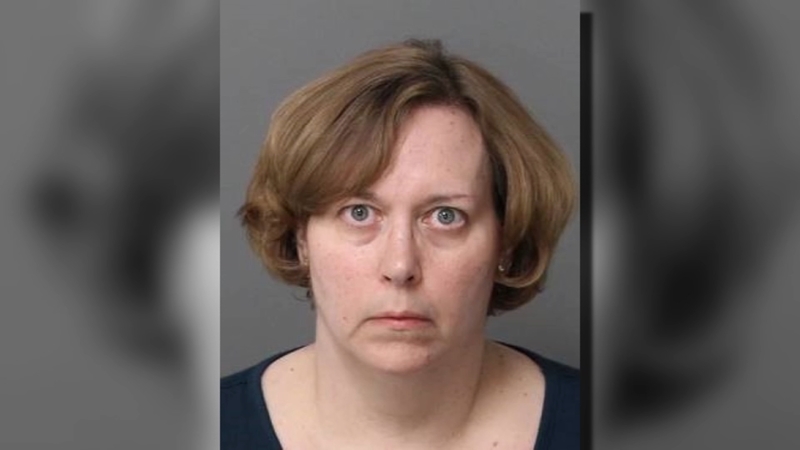 KNIGHTDALE, N.C. (WTVD) -- An employee at a Knightdale daycare faces felony charges after she twisted a child's leg, fracturing it, according to newly-released documents.

It happened at Widewaters Learning Center on Flat Rock Park Drive. The warrant revealed the child had an oblique fracture of the left femur. The child was six months old, according to a warrant filed Monday.
Boykin was charged with felony negligent child abuse resulting in serious injury.

Boykin, who has a Middlesex address, turned herself in Raleigh on Monday afternoon. She has a Sept. 17 court date.

In a release, Knightdale Police referenced an incident from April where a mother noticed her child acting odd after being picked up from daycare. An evaluation later revealed the child's injuries. Child Protective Services, the Safe Child Advocacy Center, and the Wake County District Attorney's Office all worked the investigation.