DOWNTOWN LOS ANGELES -- Thousands of mourners gathered at Staples Center, and across Los Angeles, Monday to say farewell to Kobe and Gianna Bryant nearly a month after they and seven others were killed in a helicopter crash.

With 20,000 fans packed in the arena where Bryant played for the Los Angeles Lakers for two decades, the memorial service, dubbed "A Celebration of Life," began with a performance from Beyonce who sang renditions of "XO" and "Halo."

Inside the arena, the concourse was a sea of people dressed in the Lakers' purple and gold, while others wore black. On the scoreboard, the Bryant family's life flashed by in pictures: Vanessa and Kobe, Kobe and Gianna, the whole family in costumes, Gianna on the court, baby pictures of Gianna and her father.

Vanessa Bryant's touching tribute to Kobe, Gigi: 'We love you both and miss you'

Those in attendance were given a program containing photos, a purple KB pin and a T-shirt with photos of the father and daughter.

Late night host Jimmy Kimmel delivered a tearful tribute in honor of all nine lives lost in the crash. He prompted those in attendance to hug and greet each other.

Kimmel then introduced Bryant's widow, Vanessa, who addressed the crowd after receiving a standing ovation. Holding back tears, she began with a tribute to Gianna, her "baby girl" who "would've gone on to become the best player in the WNBA."

"Her smile was like sunshine. Her smile took up her entire face. Kobe always said she was me," she said. "She had the best laugh. It was infectious, it was pure and genuine."

Vanessa went on to share intimate details about her relationship with her husband, best friend and protector. Vanessa described him as a loving husband and devoted father with a tender heart who was "the MVP of girl dads."

She added that they talked about how they looked forward to becoming the "cool grandparents" after their kids have their own children. Vanessa also emphasized the strong bond between Kobe and their 13-year-old daughter.

"God knew they couldn't be on this earth without each other. He had to bring them home to have them together. Babe, you take care of our Gigi."

Michael Jordan delivered a speech focused on Kobe's love for the sport of basketball and an unparalleled passion for everything he did.

"What he accomplished as a basketball player, as a businessman, as a storyteller and as a father... Kobe left nothing in the tank, he left it all on the floor," a tearful Jordan said.

The full video of the Kobe and Gianna Bryant memorial service is available from ESPN on YouTube here.

Fans began arriving hours ahead of the public memorial. Among them was 72-year-old Bob Melendez, who says he has been a Lakers season ticket holder for 40 years. Melendez says that after seeing Bryant play for many years he couldn't imagine missing it. He wore a black No. 24 jersey and Lakers jacket he bought for Bryant's final game.

"I'd never dreamed I'd be wearing this" at Bryant's memorial, he said.

The memorial was not shown on TV screens at L.A. Live or near Staples Center, so officials asked fans without tickets to not congregate outside the service.

Kobe and Gianna were buried Feb. 7 in a private ceremony in Corona del Mar, according to death certificates released by Los Angeles County officials. 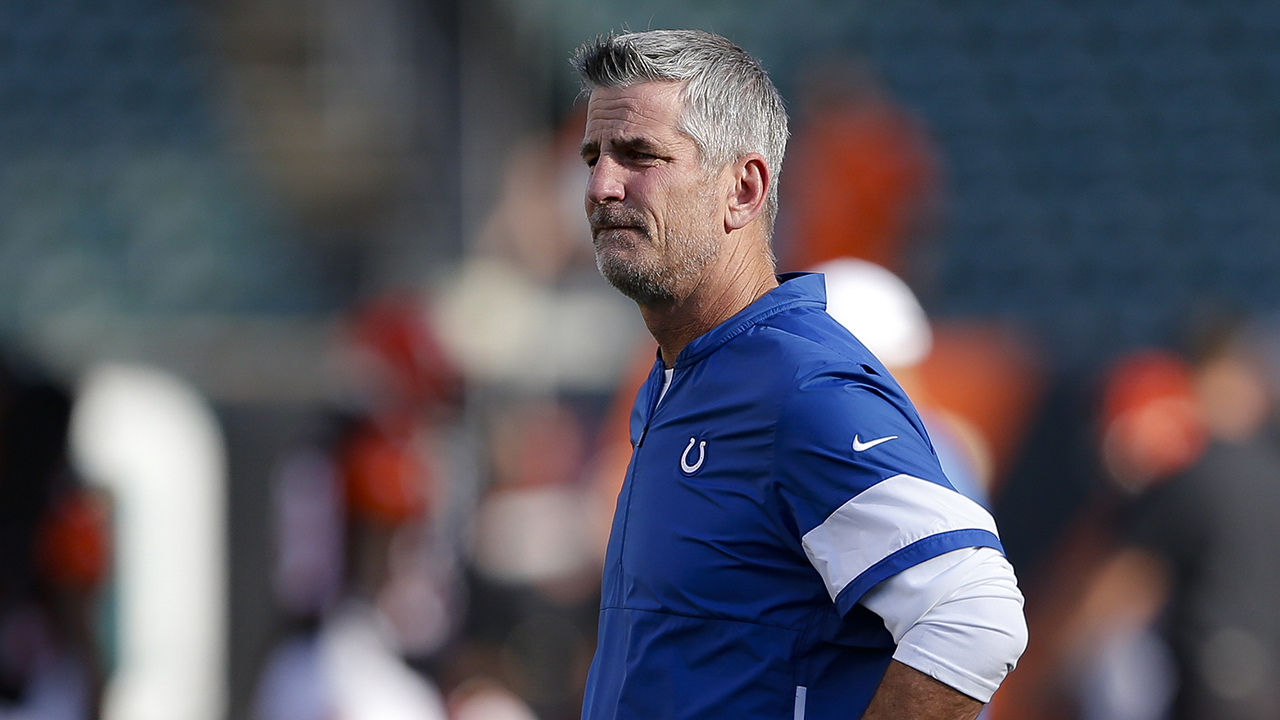