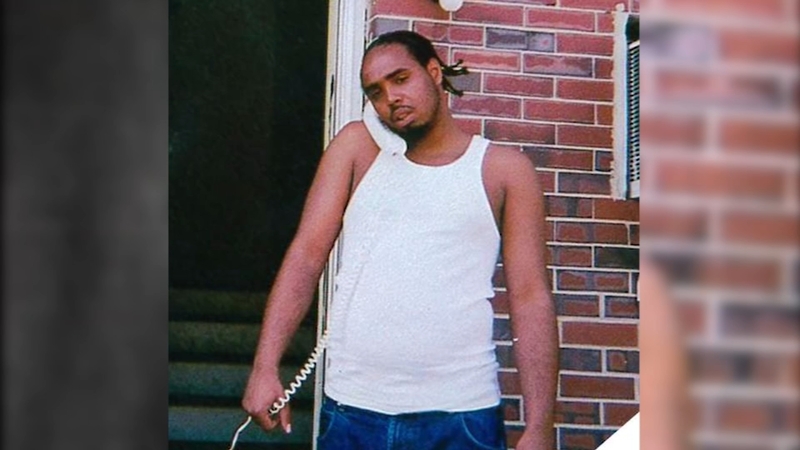 Back on June 19, 2002, someone shot Lamar Perry moments after friends dropped him off at his girlfriend's home in the 2100 block of S. Roxboro Street in Durham.

By 2 a.m., his friends were talking to police investigating the deadly shooting.

"They saw Lamar, who they had left behind, run toward a ditch and collapse, screaming that he had been shot," said Sgt. Raoul Garcia of Durham PD's Homicide Unit. "His friends came back, picked him up, put him in the back seat of a car and rushed him to the hospital. Unfortunately he later died at Duke."

Edith Perry, the victim's sister, heard police say someone knows who killed him.

She made an appeal Tuesday to anyone who might know what happened that night.

"Please talk, and let us know who did this," Perry said. "Because there's so much stuff going on in Durham now with all of these shootings. It could be your family. And you might need somebody to talk and help you out. So let the police know so we can find out and give my brother some closure. Please."