NC man, 72, recovering after pinned under riding mower for 30 hours 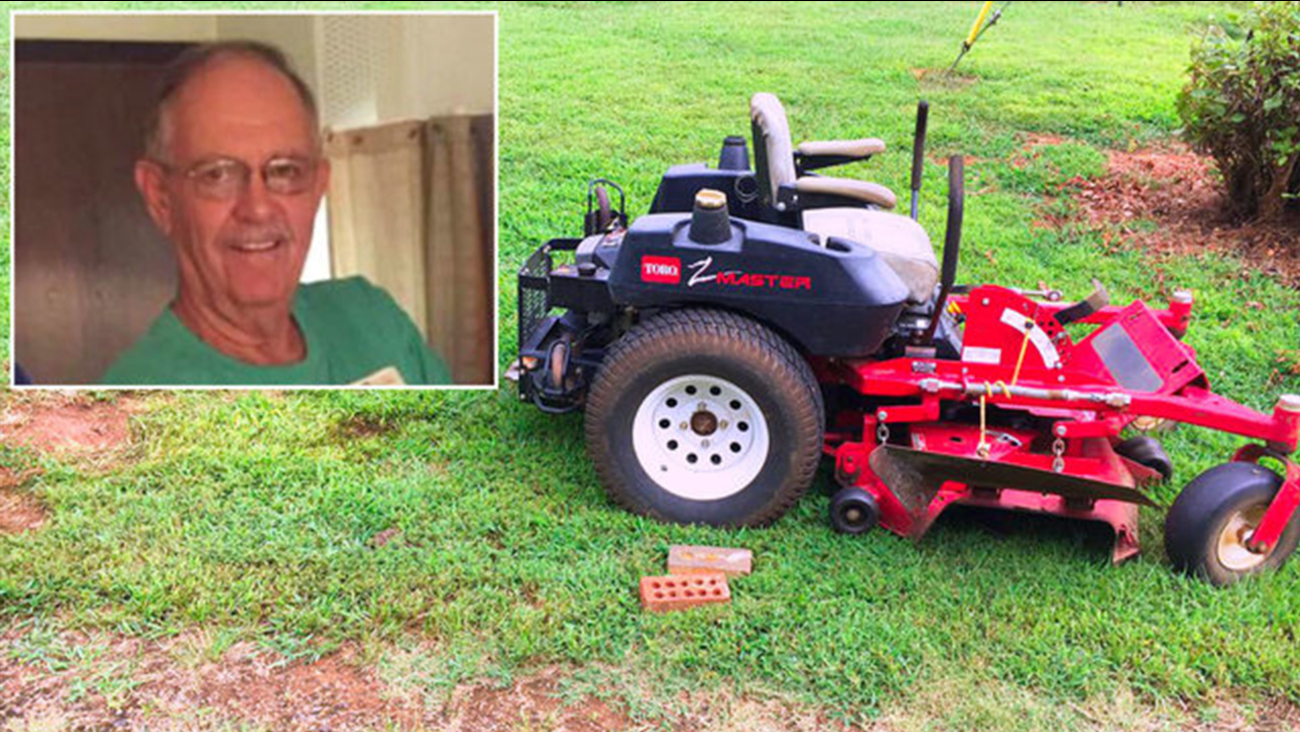 SHERRILLS FORD, North Carolina -- A 72-year-old man is recovering in the intensive care unit after he was pinned under his riding lawn mower.

Officials said Kenneth Hewitt was stuck for 30 hours before his son found him, WSOC reports.

According to the family, Hewitt was working to replace a belt on the mower and had it jacked up on some bricks when it pinned him Wednesday in Sherrills Ford.

Hewitt's son rushed over after he couldn't reach his dad on the phone.

The 72-year-old was badly dehydrated when his son found him around 7 p.m. Thursday.