Hosted by Elvis Duran and Bebe Rexha, the special will air on The Roku Channel and Revry and iHeartRadio's digital offerings.
WTVD 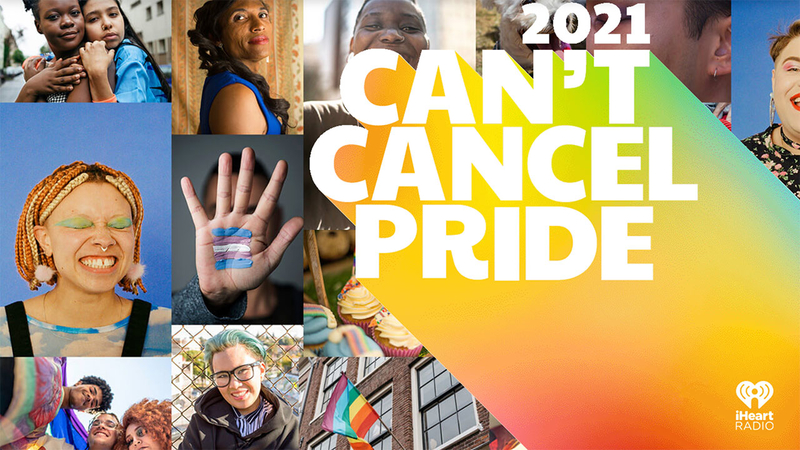 Hosted by iHeartMedia on-air personality Elvis Duran and diamond-selling singer-songwriter Bebe Rexha, "Can't Cancel Pride" will bring together some of the biggest names in culture and entertainment and seek inspiration from the letters in PRIDE symbolizing Power & Purpose, Respect & Relationships, Individuality & Intersectionality, Dance & Defy, and Equality & Everybody.

You can catch the special presentation on June 4 for an evening of love, celebration and fundraising at 9 p.m. on The Roku Channel, Revry and iHeartRadio's TikTok, YouTube and Facebook, iHeartRadio's PrideRadio.com, on iHeartMedia radio stations nationwide and on the iHeartRadio App.