ABC11 is celebrating LGBTQ+ Pride Month and spoke to local pioneers including Chad Biggs and Chris Creech, the first same-sex couple to get married in North Carolina.

When Chad Biggs and Chris Creech got married in 2014, cameras were popping and the media was paying close attention. They were the first same-sex couple to tie the knot in the state.

"I remember reporters going live and I was just looking at him and saying 'Focus, focus!'" Chad said.

According to the Movement Advance Project, about 4 percent of adults identify as LGBTQ+ in North Carolina.

Pride Month 2021: What to know about its history, events, parades

But while marriage equality has been legal for some time in North Carolina, many people still feel the burden of restrictive laws that allow discrimination when adopting children or applying for housing.

That is why many older members of the community enjoy the tranquility of the Village Hearth subdivision minutes from Downtown Durham.

"We were in search of a better climate that was obviously warmer and in the South," said Carol Neu. "We were also looking for a liberal part of the South, which is difficult to find."

Holly Alden came to Durham by way of Pennsylvania.

"I like the environment," Holly said. "The weather down here drew me the community. I'm gay and this is a gay community."

Village Hearth is the first of its kind LGBTQ+ co-housing community in Durham.

"We wanted to be among people who would respect who we are as LGBT folks and wanted to safeguard against having to go back as if we were institutionalized in our old age," said Pat McAulay, who helped develop this place with Margaret Rush.

Each place is a one or two bedroom.

The place is designed in a way where you have to stop in and see one another when you're getting your mail. There is also a common area they hope to use once COVID is over.

"It is interesting that you're coming to interview us for Pride because I'd use a different word," she said. "Dignity: I feel like I have my dignity in this place."

Some here said there's many more years to go and that this past year has been a major set back.

Others talk about the great progress feeling comfortable now to be who they are.

Chris still works at the Wake Sheriff's Office where he and Chad met. Chad now owns an event planning business and has refurbished a Garner factory near downtown that anyone can get married in no matter their beliefs.

Their main focus is on raising Chad's daughter from a prior marriage as well as their five foster children.

It's a moment, advocates say, to keep striving while hoping for the time when Pride month doesn't need to be a thing anymore.

"It educates people hopefully if they have fears," Chris said. "Hopefully they can learn more about what it means to be gay." 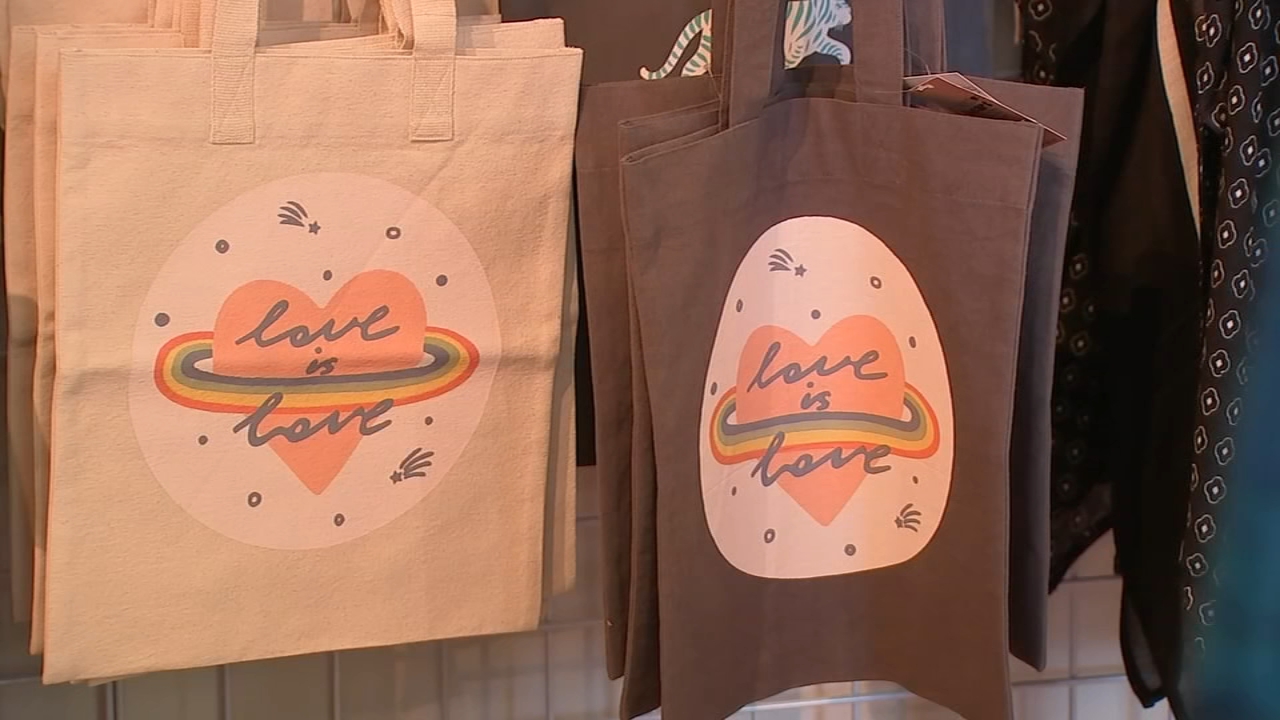 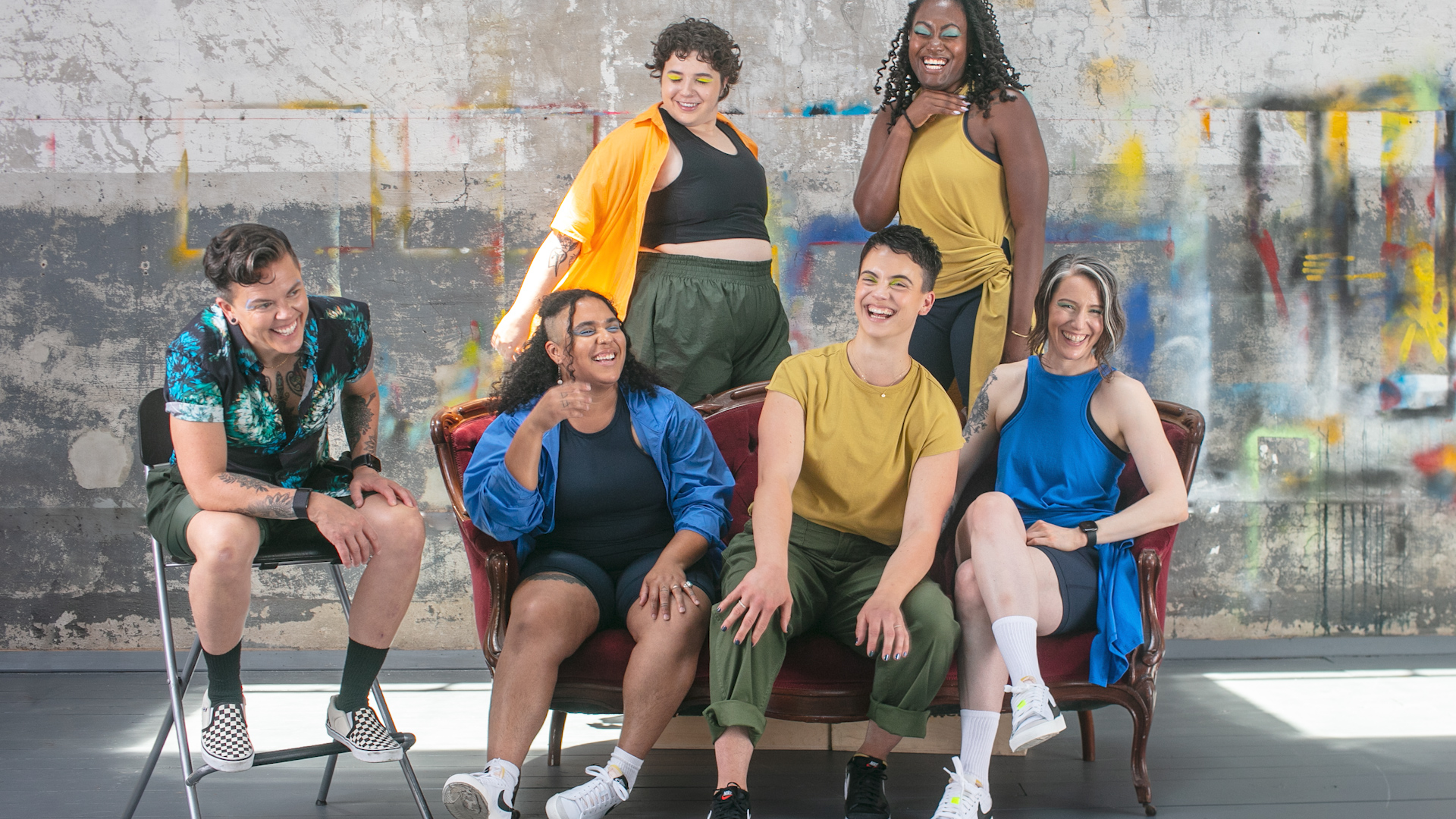 All + None creates Gender-Neutral active apparel for every body 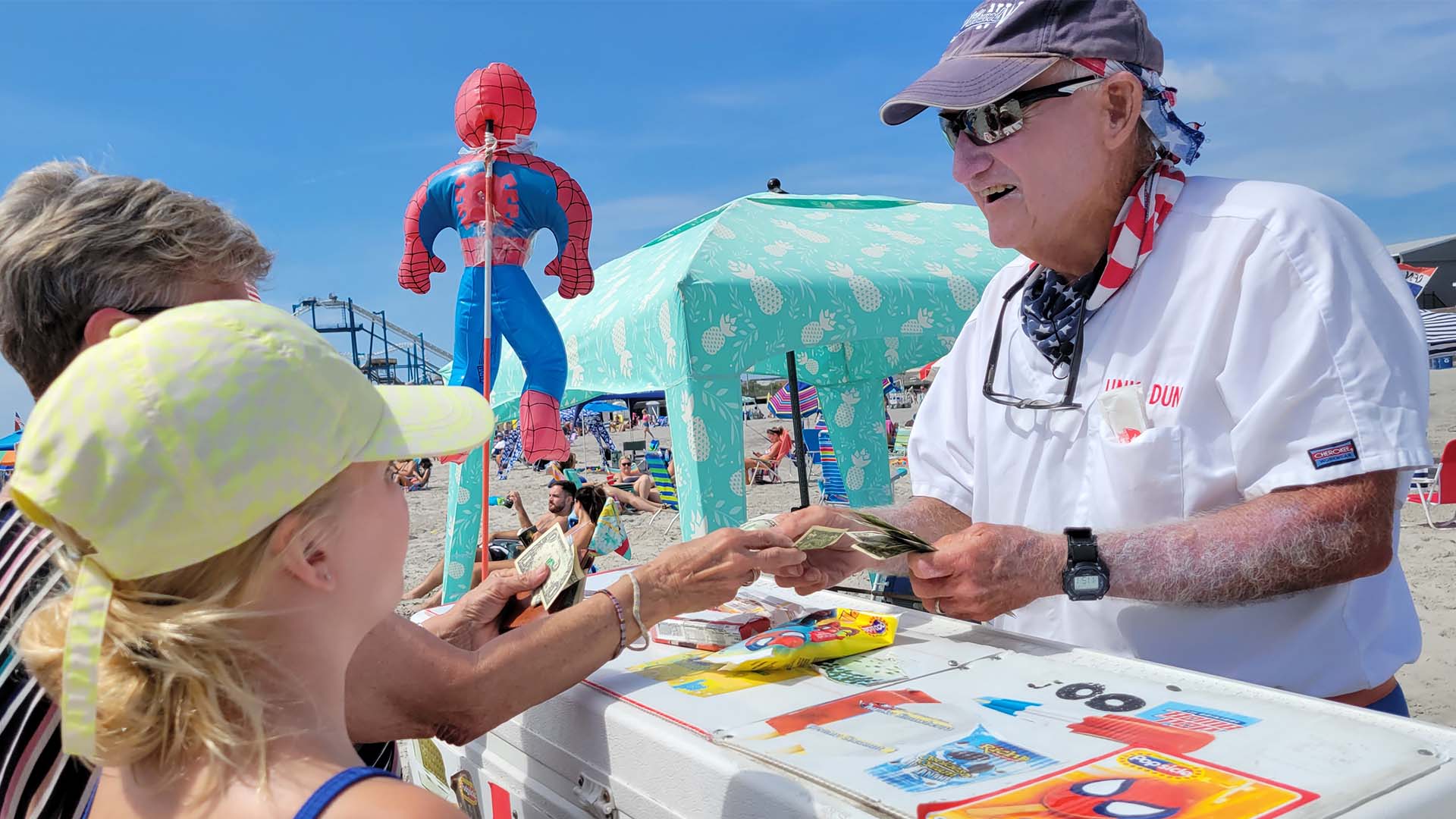