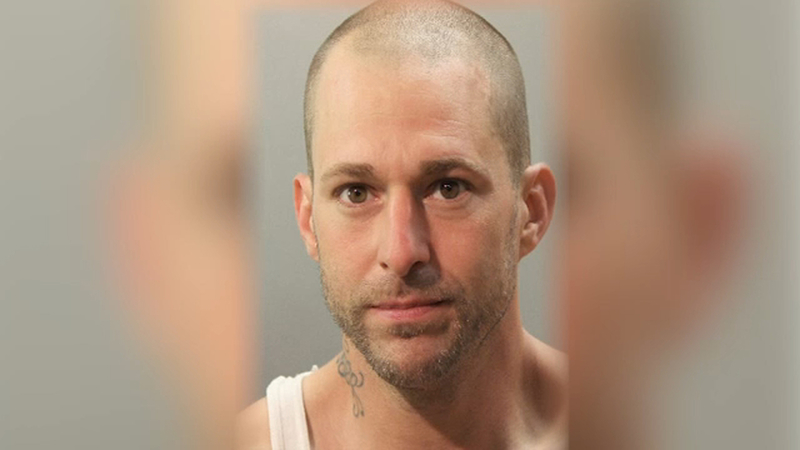 LONG ISLAND, NY -- Nassau County investigators arrested a man they say threw a lit firework into his neighbor's pool while four children were swimming in it.

A homeowner said his neighbor, 37-year-old Donald Hollman, threw the firework into his backyard then ran back to his home.

He said the firework exploded in the pool while his daughter and her three friends were swimming.

Fortunately no one was injured.

Investigators said Hoffman was seen on security camera footage throwing the firework before running back to his house.