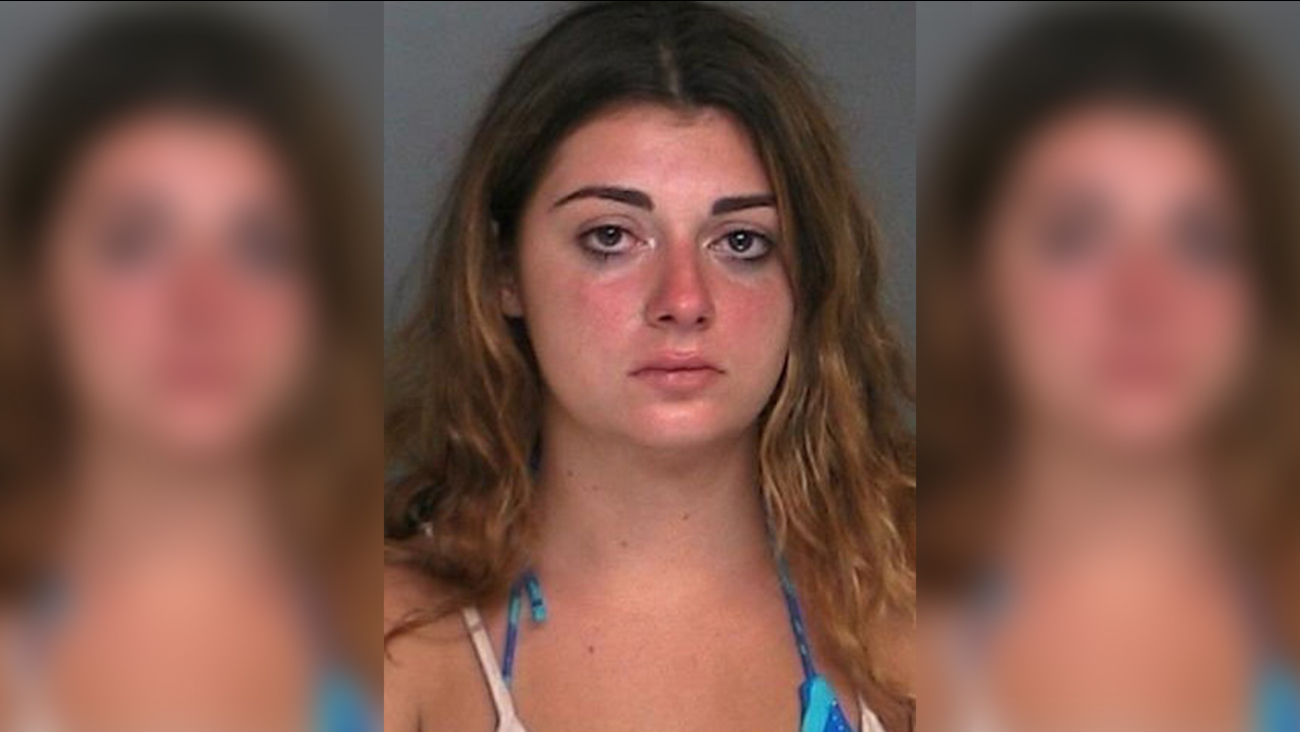 The call came around 2 p.m. after the witness observed a driver apparently unable to locate her vehicle in the parking lot of Cedar Beach, located on Harbor Beach Road in Mount Sinai.

The suspect, identified as Sabrina Macri, had four boys ranging in age from 4 to 11 in her care.

Authorities say that once she located her vehicle, a black 2015 Honda Civic, Macri attempted to drive away, and the good Samaritan used her own vehicle to block the Honda until police arrived.

Macri, of Sound Beach, was charged with DWI, Aggravated DWI with a child passenger 15 years or younger (Leandra's Law), four counts of endangering the welfare of a child and two counts of criminal possession of a controlled substance.

She pleaded not guilty at her arraignment Friday and is being held on bail. The girl's mother was in court but refused to comment as she left.

Prosecutors said Macri was defiant at the scene, telling the officer, "So what if I had a few drinks? That's what people my age do, you (expletive) loser."

The judge issued an order of protection on behalf of the children.