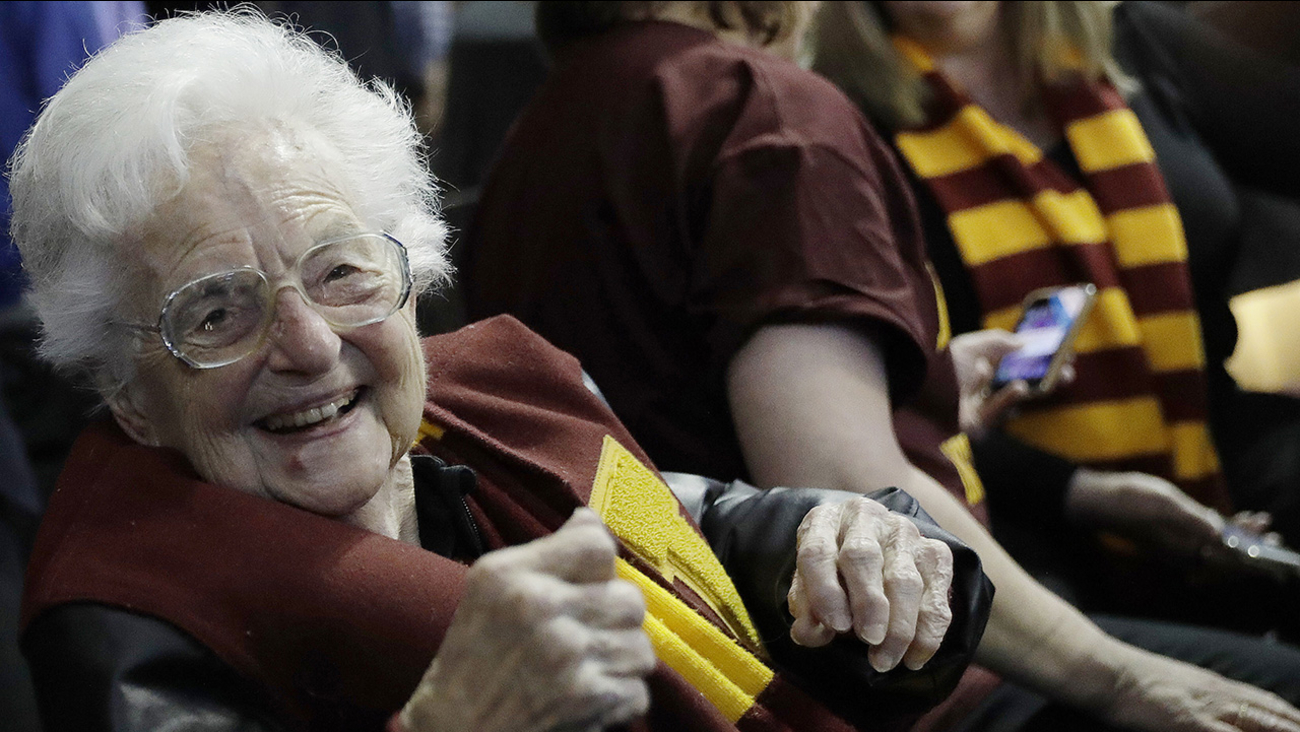 ATLANTA -- With Loyola-Chicago clinging to a one-point lead and only 6.3 seconds remaining, Marques Townes sank a 3-pointer from in front of the Ramblers' bench to continue their improbable NCAA tournament run.