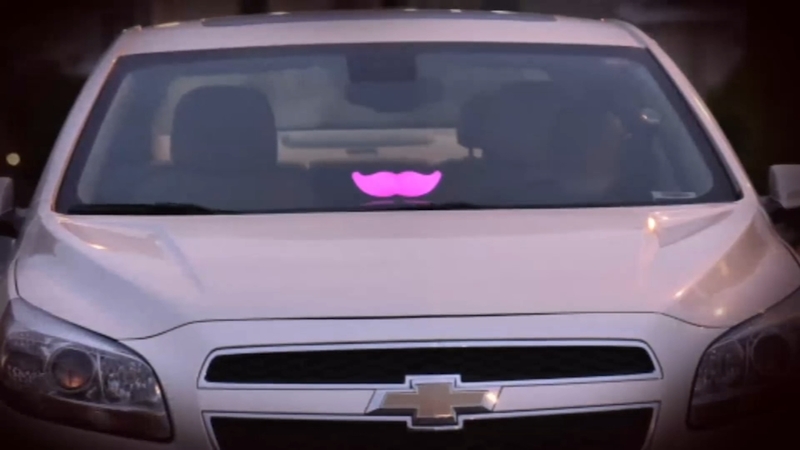 ABC11 is protecting the woman's identity for safety reasons.

It happened Friday in the middle of the day on Marcom Street.

The woman said the driver started making sexual advances, stopped the car and physically touched her.

She jumped out of the car, and said she waited a few minutes before ordering another Lyft to her final destination.

The woman reported the incident to police and filed a complaint with ride-sharing company.

"I want Lyft to be held accountable," she said.

She got a response back from the Critical Response Line Team and shared the message with ABC11.

The statement said the company was going to warn the driver, start monitoring him --- and will unpair her so she won't get him again as a driver when ordering a ride.

The woman thinks he should have been fired.

"They shouldn't allow drivers to drive that are sexual predators," she said.

ABC11 reached out to Lyft inquiring about the driver status within the company.