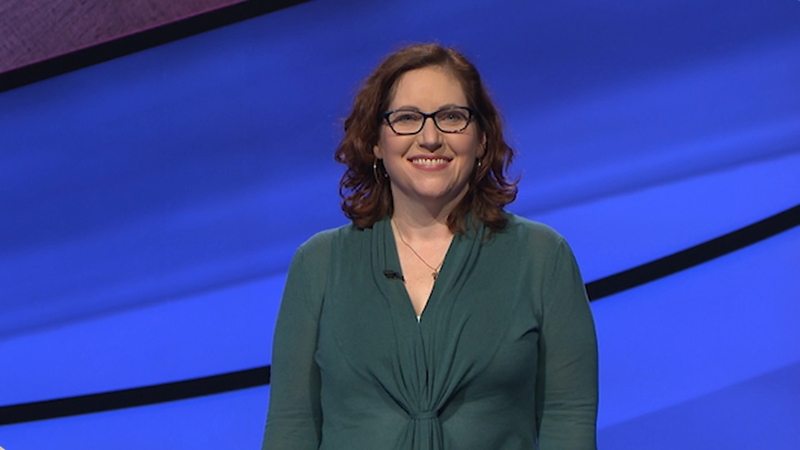 Katherine Brown Ryan lives in California, but she still calls Chapel Hill home, and she has another current tie to the college town: her father.

Ryan's father is none other than UNC Head Football Coach Mack Brown.

On Friday night, Brown went home with $22,801 after answering the Final Jeopardy correctly.

You can catch Ryan again this Monday, Dec. 7.

Everybody make sure to watch @Jeopardy on Friday when our brilliant daughter @katherineryan will be on the show. How cool is that? So excited for her. pic.twitter.com/5EoFm2DSw8

Ryan appeared on one of the final episodes that featured Alex Trebek hosting before he died from pancreatic cancer.

Trebek recorded enough episodes to last through December. The game show will then turn to a series of guest hosts to fill in until a permanent replacement can be found.

Thanks, Pops. Love you! https://t.co/8bBmVFF6tE