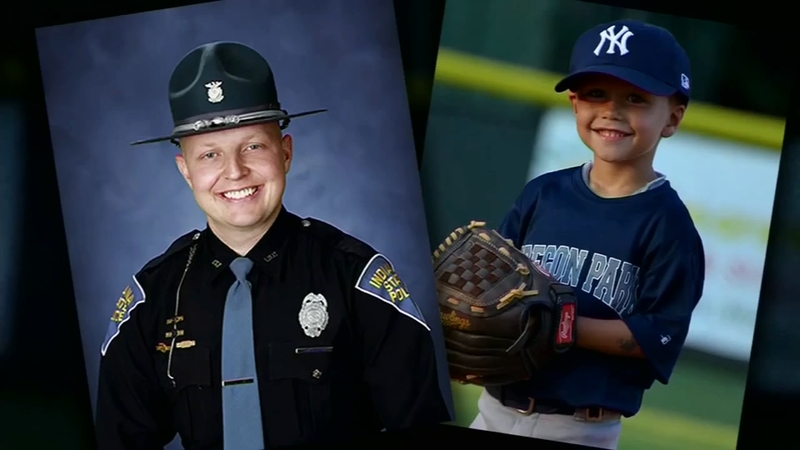 PERRYSBURG, IN -- A state trooper in Indiana arrived just in time to save a choking 5-year-old who was coming home from vacation with his family.

State trooper Ben Reasons was on his way home from work when he received the call.

Maddox Gates, of Georgia, was asleep in the back of his family's car on a rural stretch of Indiana highway. They were returning home from vacation in Michigan.

"He had kind of made a noise, like a choking noise, like he was going to throw up," mom Jill Gates told WSB-TV.

Maddox got sick on himself. Then he stopped responding.

Reasons hurried to the scene and performed the Heimlich maneuver. His quick actions saved Maddox's life.

After several hours at a local hospital, Maddox was cleared to leave. He is now back home in Georgia.

The Gates family is thankful for the heroic actions of Reasons, who they say appeared out of nowhere.

"We had these angels watching over us," Jill Gates said.

Thanks to Reasons, Maddox and his parents can breathe easy.