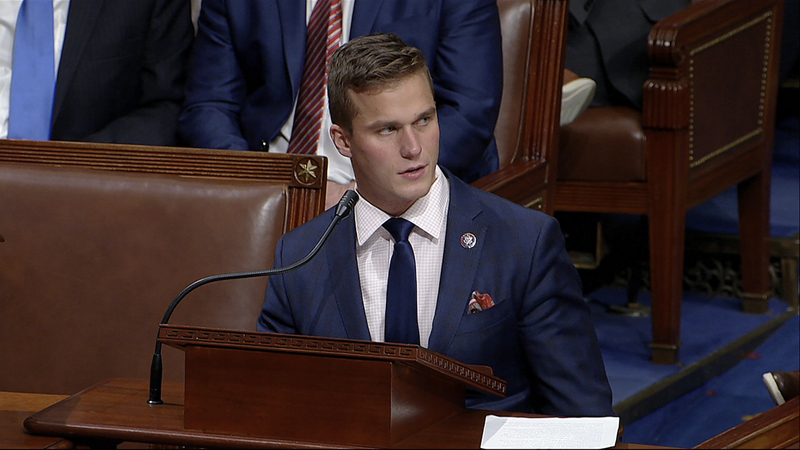 Cawthorn's communication director, Luke Ball, tweeted Wednesday night that the change in their lives since the election "has been hectic and difficult".

"Together, we realized that balance was not attainable, and that we had irreconcilable differences between us," the tweet reads.

Cawthorn is planning to switch districts and is running for a seat in the newly drawn District 13.