WTVD
By Michael Perchick
SAMPSON COUNTY, N.C. (WTVD) -- One North Carolina State Bureau of Investigations agent is in critical condition and another is stable after an explosion that injured them in Sampson County.

The ordeal began happened after a traffic stop just before 2 p.m. Thursday on US 421 near US 13.

During the traffic stop, which was conducted by deputies with the Sampson County Sheriff's Office, a K9 alerted them to an odor of narcotics and officers conducted a probable cause search.

During the search, what appeared to be an explosive device was found inside the passenger area of the car.

Deputies immediately secured the scene by closing off the highway and evacuating nearby houses.

Sampson County Emergency Services and the North Carolina State Bureau of Investigations were contacted to respond and assist in the investigation.

During the investigation, the device was confirmed to be an explosive.

It was disposed of safely by the NC SBI bomb squad.

Evidence then led officers back to the suspect's home on JV Farm Lane in Dunn.

According to the sheriff's office, more explosive materials were found there in plain view. At that point, a search warrant was obtained.

While officers executed the search warrant, they found more explosive-making material in and around the home.

"The products, the substances and all of that was placed in what we would call a burn pile, so that could be destructed," Sheriff Jimmy Thornton said of the pile that exploded and injured the agents.

As officers with the sheriff's office and NC SBI were collecting evidence, around 1 a.m. Friday, there was an explosion, injuring the two agents -- Special Agent Brian Joy and Special Agent in Charge Timothy Luper.

"Apparently there was something among those substances that triggered it to ignite," Thornton said. "And it was a heck of a boom. In fact, it was much larger than the larger device that was detonated."

Joy was airlifted to NC Jaycee Burn Center in Chapel Hill in critical condition. Luper was later taken to the burn center as well; he is described as stable.

Investigators arrested Jimmy Tyndall, 33, on charges of misdemeanor larceny, speeding, possession of methamphetamines, possession of drug paraphernalia and 3 counts of possession of weapons of mass destruction.

On Friday evening, agents from the SBI, FBI and ATF remained at the scene. They will continue to investigate and search for more explosive devices. Agents told ABC11 that as a result, more explosions could be heard as any devices found are detonated. 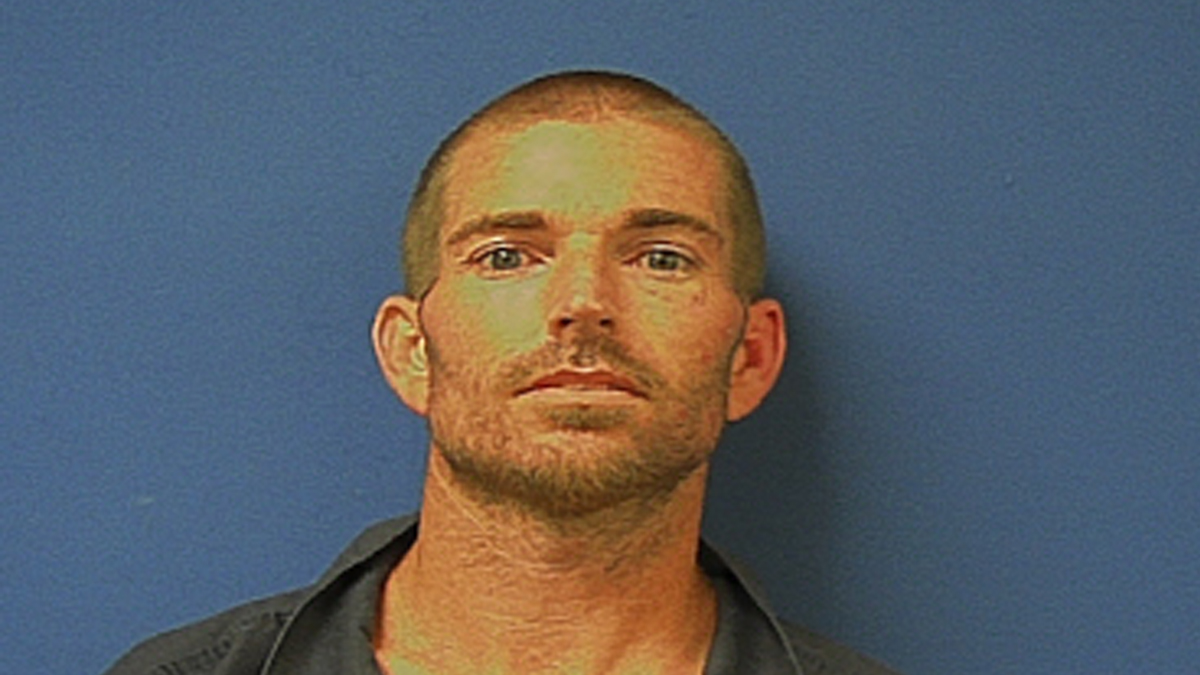