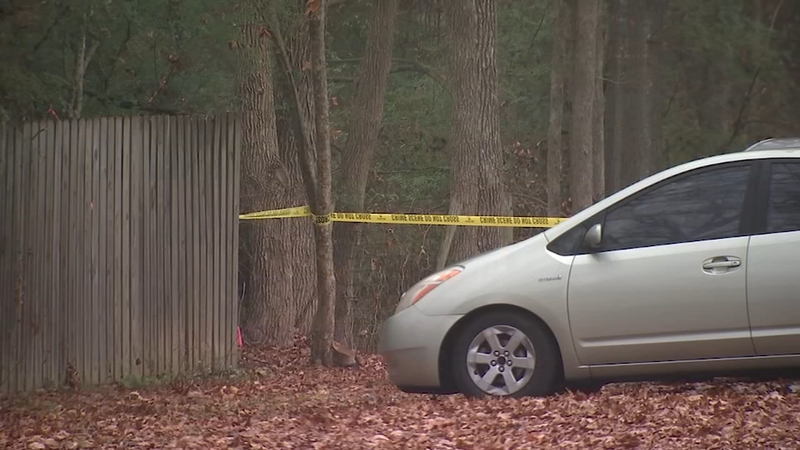 Catalytic converter theft suspect killed when car falls on him

UNION COUNTY, North Carolina -- A North Carolina man believed to have been stealing a catalytic converter was killed when the car he was under fell on him, authorities said.

The Union County Sheriff's Office said in a Facebook post that when they arrived to a home on Dec. 8, they found a man dead underneath a Toyota Prius.

"The homeowner pulls into the driveway, he's got multiple vehicles in his driveway, and sees basically the lower half of a person sticking out from the front bumper of his Toyota Prius," James Maye with the sheriff's office told WSOC.

According to deputies, detectives found evidence on the scene indicating that the man was in the process of cutting off and stealing the catalytic converter from the car before it fell off the jack and crushed him.

The man did not live at the home where he was found dead.

"A catalytic converter and the small amount of scrap value it holds is not worth the risk of losing your life," the sheriff's office wrote.

Deputies said they don't know how long the man had been under the car, but his wife had reported him missing earlier in the day.

Authorities will not be releasing the man's identity while the investigation is ongoing.

"It's truly sad that this family is going to have to spend Christmas without him just based on his poor decisions," Maye said.

In order to prevent thefts, police have recommended doing three things: "etch it, paint it, cover it."

Police recommend etching your VIN or license plate number into the converter, painting it with bright, high temperature paint or installing a skid plate or large cover.

Police say the following vehicles are the most highly targeted in catalytic converter thefts: