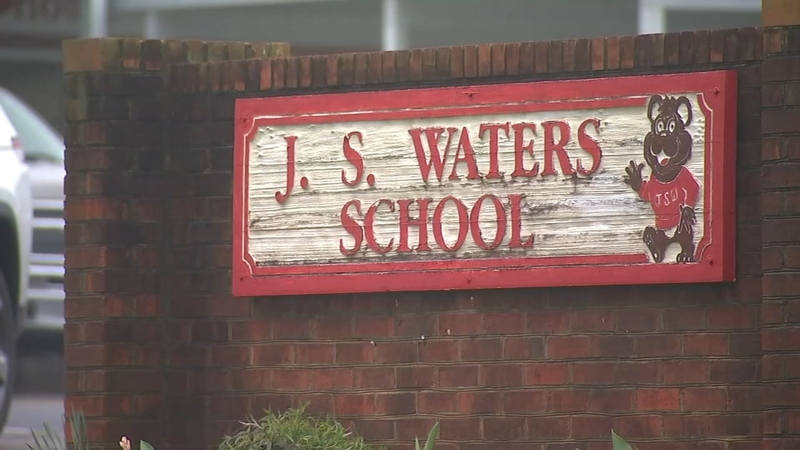 GOLDSTON, N.C. (WTVD) -- A Chatham County family is seeking legal action, claiming their son's middle-school classmates made him the target of a mock slave auction on school grounds.

The superintendent responded with a letter to the entire Chatham County Schools community saying racist behavior has no place in his school district.

Ashley Palmer first posted to Facebook about the incident last week after she said her son, a 14-year-old eighth-grader on the school's baseball team, told her about what happened on the field during practice.

Palmer said some of the white players carried out a mock slave auction, that one of her son's friends "went for $350" and another student was the "slave master because he knew how to handle them."

Palmer wrote that her son delayed telling her about it, writing, "This type of stuff seems to be the norm so much that he didn't think it was worth sharing."

Jackson went on to write that the behavior would not be tolerated.

Palmer said the students who carried out the mock slave auction on school property were suspended for one day and upon their return, one student hit her son with a baseball several times, claiming it was an accident.

A school district spokesperson would not confirm how many students were involved, or details of any other alleged events from other schools in the district.

Palmer, who is seeking legal action for what she referred to as assault and continuous harassment of her son, said administrators have since contacted her expressing concern for families on the other side of the incident who have reported they are now being targeted.