Hoax! We're not all going to float on Jan. 4 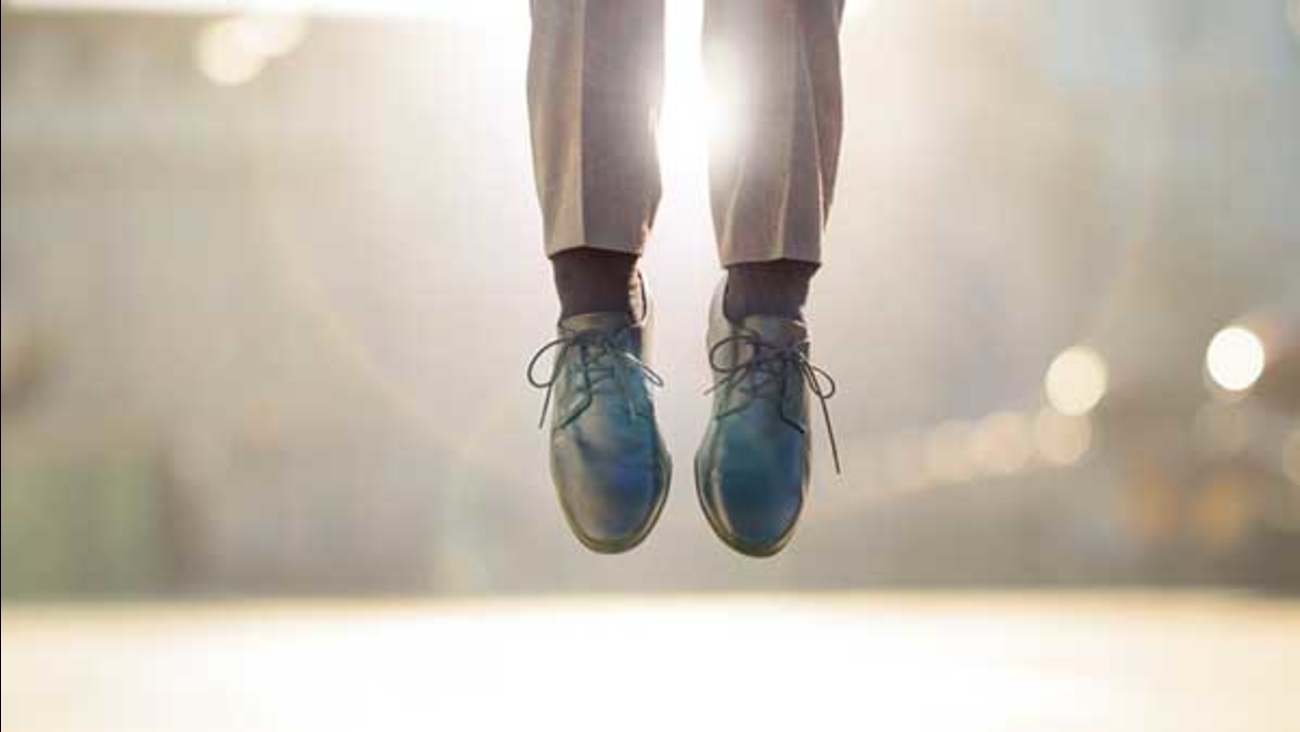 Could a misalignment of the planets momentarily turn the world into a giant trampoline?

Absolutely not, say experts, and don't believe it if it shows up on your news feed.

One of the most popular sources of the hoax is the site Daily Buzz Live, which claims that NASA has endorsed the idea.

The article even includes a photo of a NASA "tweet" attributing the phenomenon to planetary alignment.

Though Daily Buzz Live sometimes posts news, the website also includes a disclaimer that "just a few stories are works of complete fiction."

Nonetheless, that didn't stop #ZeroGDay from becoming popular on Twitter. Many chiming in, though, were ridiculing those who believed in the hoax or poking fun at its popularity.

If any of you really thought you were going to be weightless on January 4th, you've been taking @Guardians of the Galaxy way too seriously.

Disappointed to learn that @NASA tweet about us all being momentarily weightless on Jan 4th at 9:47am was a hoax. I may jump just in case.

Keep your feet on the ground, pick up a science book and learn something #gulliblepeople #zerogday #januaryfools

A NASA spokesperson told AL.com that not only is the claim fake, but the image is fabricated. NASA sent no such tweet.

"Microgravity exists only off Earth," the representative explained, listing the only exception: "Temporary microgravity can be created using aircraft flying in parabolic arcs."

In addition to NASA's statement, Phil Plait, a science blogger for Slate and self-proclaimed skeptic, wrote an article explaining the scientific reasons the claim is bogus. Among them: The planets aren't even going to be aligned the way the Daily Buzz Live article claims. And Earth would have to be much, much closer to feel the gravitational pull of the planets.