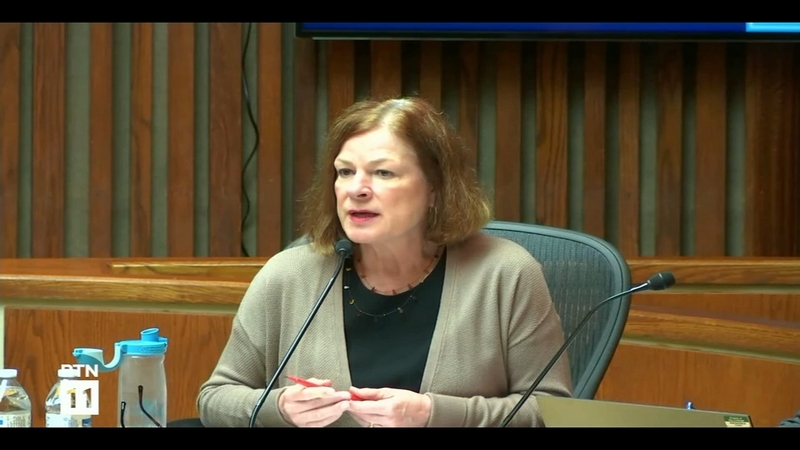 The city council passed the ordinance unanimously in its regular meeting Tuesday.

Back on Feb. 16, Councilmember Stormie D. Forte had asked the council to consider the legislation that other municipalities and states had enacted. The state of North Carolina does not have such an ordinance.

"A number of our local municipalities have adopted this type of ordinance to protect natural hairstyles for folks in various minority communities," Forte said Tuesday before the vote. "And so, I would urge the council that we follow suit and make sure that folks who are working for the city or working for city contractors do not face discrimination based on their hairstyles."

Mayor Mary-Ann Baldwin thanked Forte for her leadership on the issue after the council voted 8-0 to enact the measure.

The city's ordinance language clarifies that the policy includes hair texture or hairstyle "commonly associated with a particular race or national origin, including, but not limited to braids, locks, twists, tight coils or curls, cornrows, Bantu knots, and Afros."