WTVD
By Tim Pulliam
ROXBORO, N.C. (WTVD) -- Today the North Carolina Association of Chiefs of Police (NCACP) released new recommendations for reforming the way in which their officers police their communities.
The group, which is led by Roxboro Police Chief David Hess, said in a report that the organization recommended including live de-escalation training exercises and active use of force scenarios in Basic Law Enforcement Training. Currently, Hess says these topics are generally just covered in a basic training classroom. The group suggests a more integrative approach.

"We can identify their decision making skills and help teach officers when is an appropriate time to de-escalate a situation and when to use other training methods," Hess said.

RELATED: Use of force incidents largely kept a secret in North Carolina

In the proposal, leaders said agencies should not use the continuum of "shoot/don't shoot" in split-second decisions with life or death consequences. Instead, the new use of force principles wil include tactical training, crisis intervention, response to resistance, situation de-escalation, verbal de-escalation and communication.

"De-escalation training is more than a buzz term," the authors of the report wrote. "It must become a meaningful policing approach with proven effectiveness"

Hess and his department have faced recent scrutiny after David Brooks was shot and killed by a Roxboro officer in July.

The NCACP also recommended new trainings to empower officers to intervene or report police misconduct without fear of punishment.
In addition, the agency called for a statewide training program for new and aspiring chiefs of police, a fellowship program to recruit college students, and a new state accreditation agency to develop new policies and procedures.

Hess asked the community for support and some grace as the law enforcement agencies try to improve policing methods.

"The community demands that we go through a non-biased police training so that we would give people the benefit of the doubt. Law enforcement, we just ask the community to do the same thing for us," Hess said.

The group is lobbying state lawmakers to fund these new proposals.

Click here to read the full report.
Report a correction or typo
Related topics:
roxboroncpolice chiefuse of forcerace in americapolice brutality
Copyright © 2020 WTVD-TV. All Rights Reserved.
USE OF FORCE 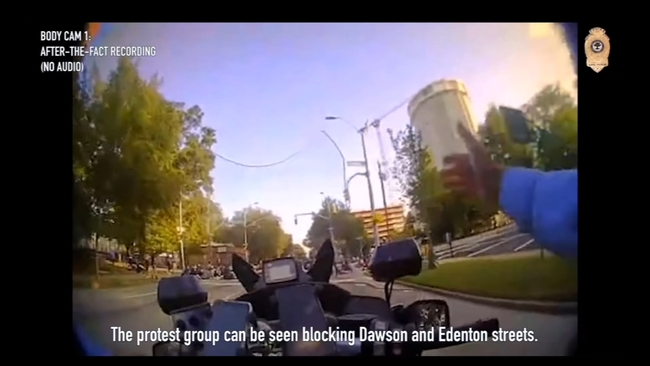 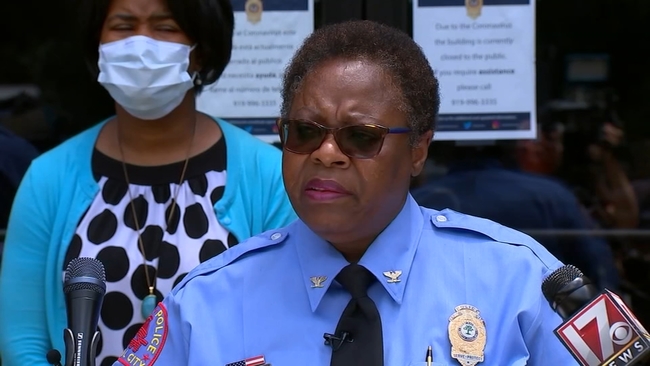