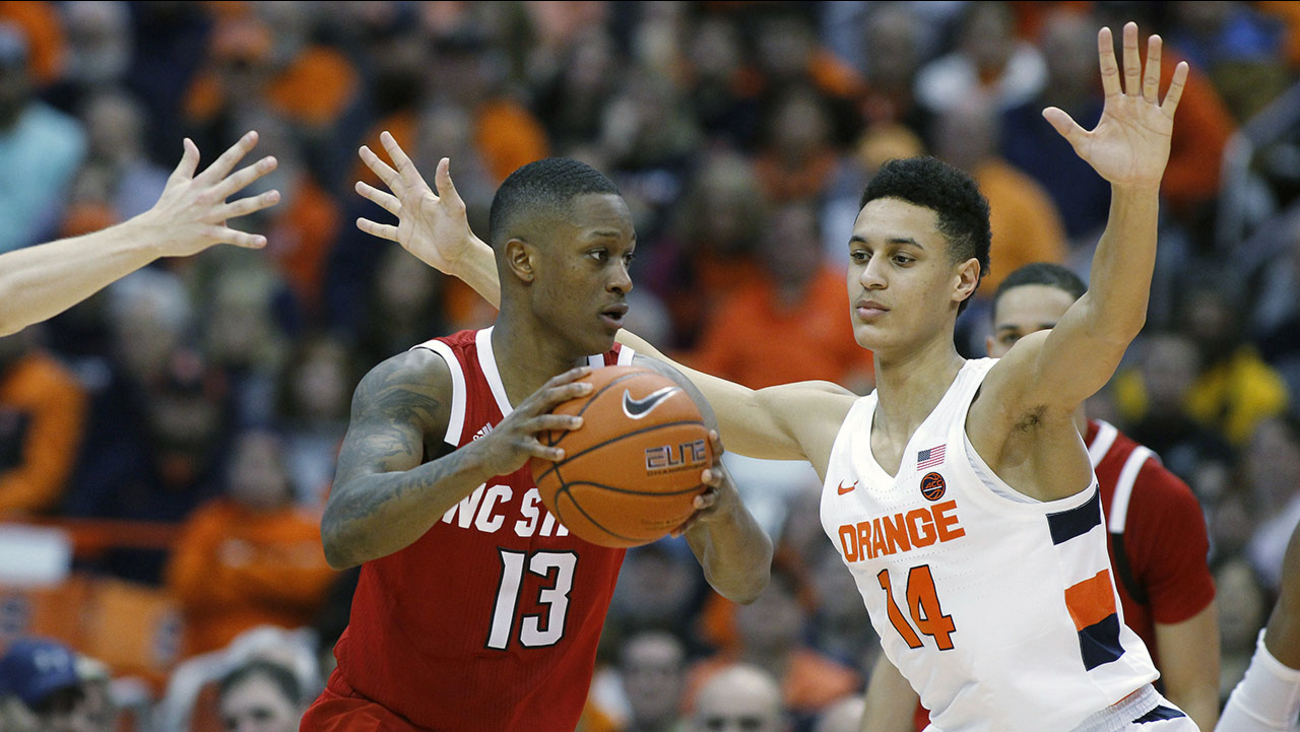 Syracuse played all but three minutes without leading scorer Elijah Hughes, who suffered a lower-body injury during pre-game warmups. He went out with 17:27 remaining in the first half and did not return.

Buddy Boeheim and Girard, who took the Orange's only 3s, were a combined 3 of 18. For the game, the Orange hit just 39% from the field. 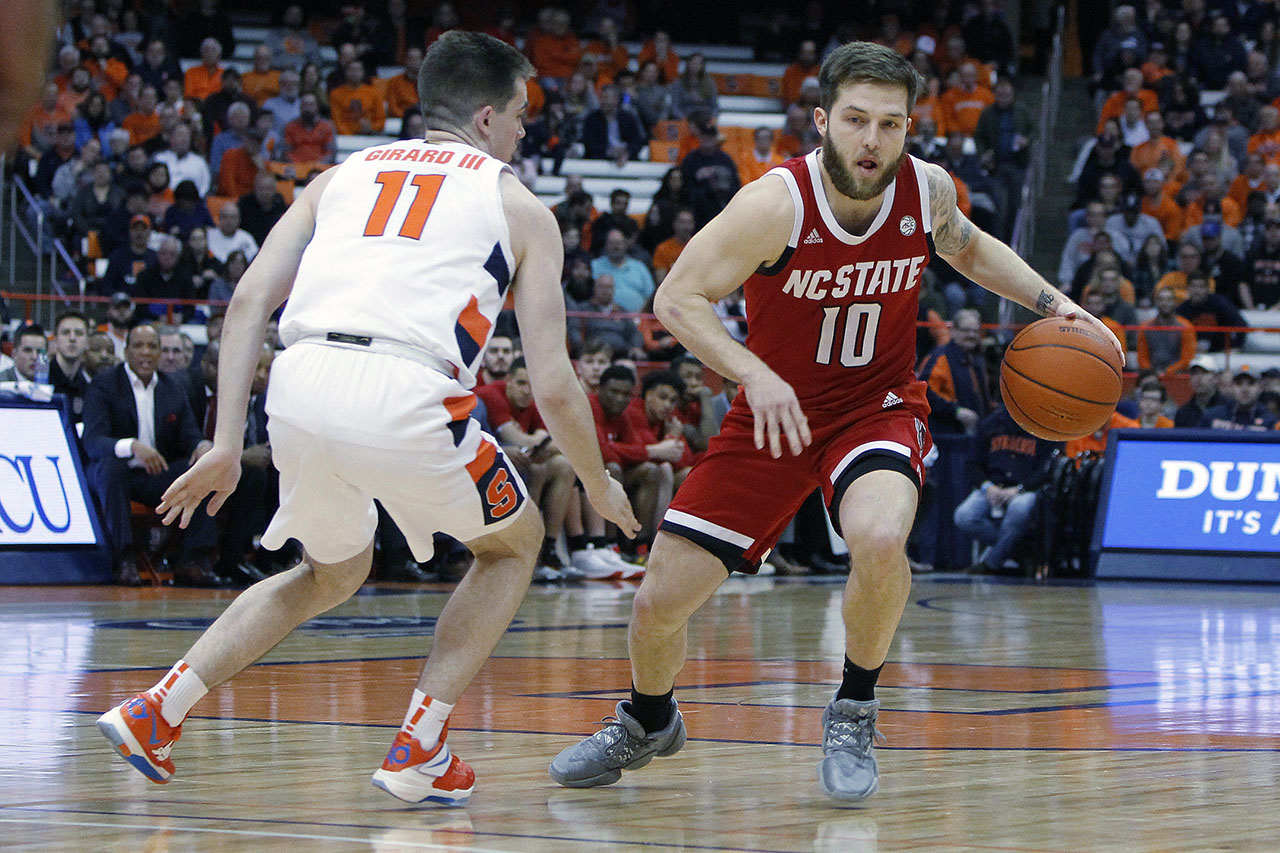 The Wolfpack got the big win it needed but still has a tough road ahead with two games against Duke and one against Florida State.

The Orange must defeat both Florida State and Louisville, both on the road if the team has any hope of making the NCAA tournament.