'I try not to think about it too much': NC State students held at gun point during attempted robbery 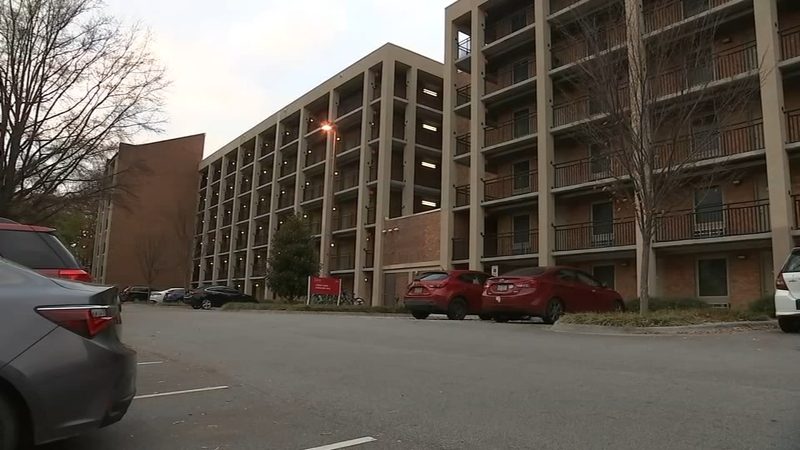 The University says the students were in their vehicle when a man flashed his gun and tried to steal their vehicle.

The students managed to drive away unharmed but not without the attempted robber shooting at the victims.

"I try not to think about it too much. The more it happens the more concerned I get," said Kyei. "The biggest thing for me is does NC State really care about what's happening or is it just part of the environment."

The University put out these safety messages for everyone.

"They recommend you be with a group to stay safe but when someone is not safe in a group I think that is very alarming," said Ana Sapp, an NC State student.

The crime happened less than a month after two people were taken into custody near campus in connection to a string of 14 armed robberies around the Capital City.

Students told ABC 11 what safety measures they would like to see right now to ease concerns.

Kyei wants to see fellow students or the university provide support for the victims who may be traumatized.

"Since it did happen to a group of students, that is a big concern. I feel like they might even live here"