Friday's highly anticipated release of the NES Classic left many shoppers disappointed due to a lack of stock of the retro console.

The NES Classic is a miniature version of the original Nintendo Entertainment System (NES) from 1985. The miniature console has 30 pre-installed games and comes with one controller.

Demand for the console was so high that it crashed Amazon's website. The online retailer was set to sell the NES Classic at 2 p.m. PST.

Earlier in the day, Nintendo fans lined up at stores across the U.S. to purchase the console.

Nintendo has responded to the high demand of the console through Twitter. 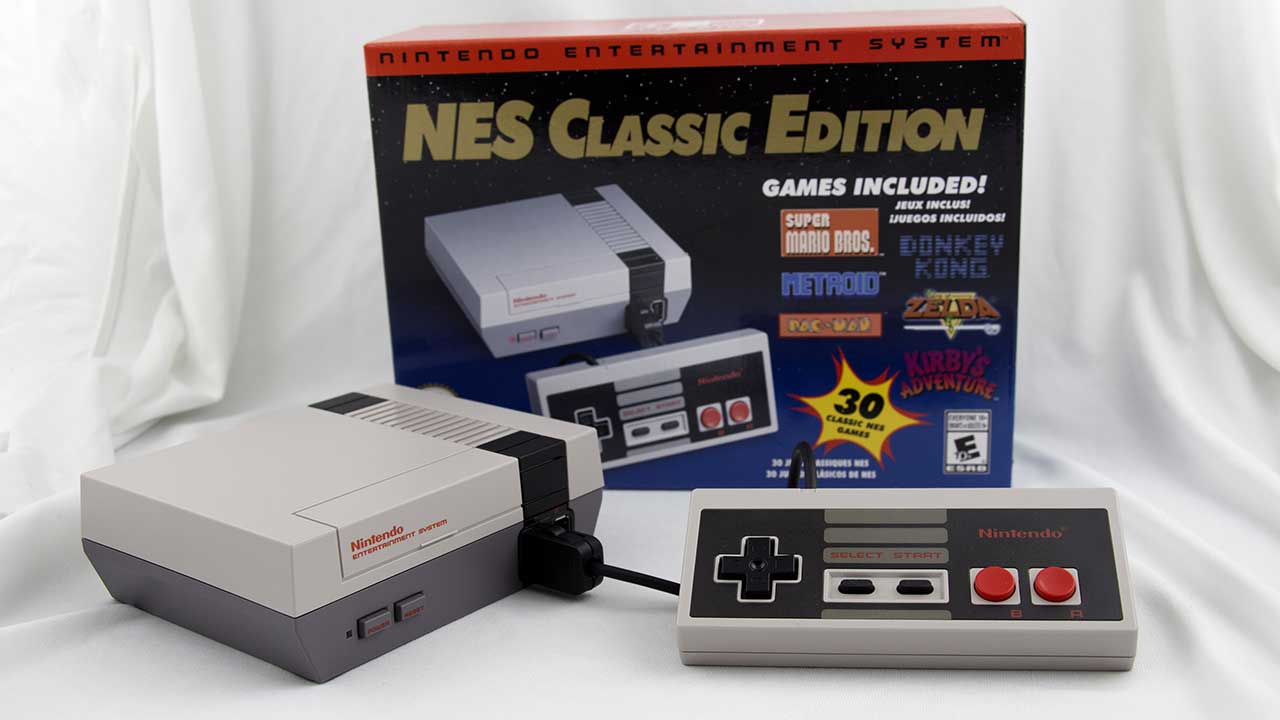 This day in history: Nintendo releases the NES