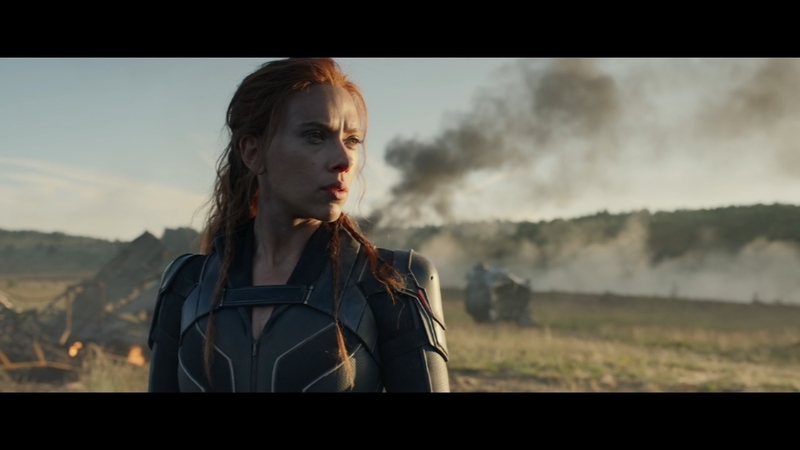 NEW YORK -- It was billed as a 'Black Widow' world premiere for Marvel fans. They were invited by the company via social media. There were four showings in all -- in London, Melbourne, Hollywood and in New York City.

For more than a year, fans have waited for a movie that was. 'Black Widow' was originally set for release last May, then delayed and delayed again, making Tuesday night's premiere all the more exciting for fans and stars alike.

"I'm just so anxious to get back to life again. I just love people, and I love social experiences. I love movies, I love movie theaters, so I'm really excited to get back into it, said David Harbour.

The faithful got back into costume, many dressed as 'Black Widow.'

"It's overwhelming. I mean, we've waited 10 years for the film to be made and then to have it be delayed by COVID, it's gonna be extra sweet when we get it," said Marvel fan, Lauren.

"We've been at home on the couch watching movies, and it doesn't seem like you're watching a blockbuster, you know?" said Anthony Benitez.

'Black Widow' features Scarlett Johannson as a trained assassin without superpowers, who becomes one of 'The Avengers.' She is apart from the group this time, with an operative she calls 'Sister.'

"What's interesting is seeing women lifting other women up, and seeing women who support one another's journey of self-forgiveness, and that's what I think we made with this film," said Johannson.

Early reviews have praised the movie for its heart and soul as well -- and its female-forward action.