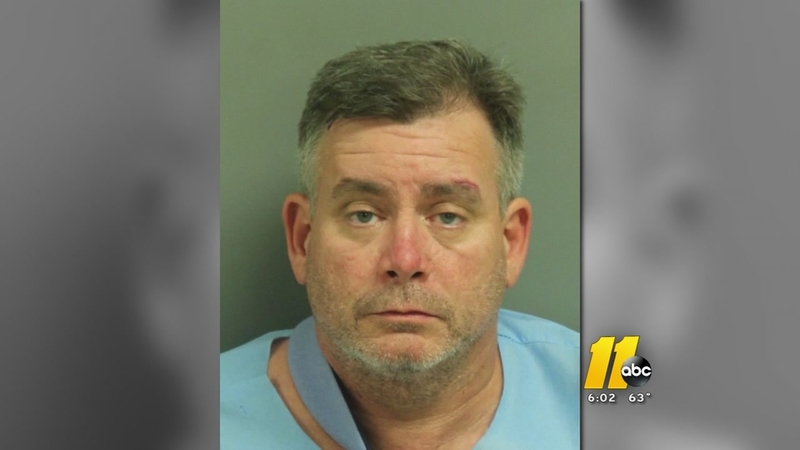 WAKE COUNTY (WTVD) -- Warrants show the suspected shooter who allegedly killed three people in Wake County on Friday night had already been arrested in February for threatening to kill one of the victims.

Jonathan Frederick Sander is accused of shooting and killing Sandy Mazzella, 47, of the 5900 block of Clearsprings Drive in Wake Forest, Stephenie Ann Mazzella, 43, of the same address, and Elaine Toby Mazzella, 76, of the 8500 block of Holdenby Trail in Raleigh.

Saturday, ABC11 discovered Sander, 52, was arrested on Feb. 26 for threatening to kill Sandy Mazzella and "put him in a box."

Warrants show Sander communicated these threats to Sandy Mazzella both verbally and through text messages. Sander reportedly said to Sandy Mazella that the "cops could not protect him."

Sander, also of Clearsprings Drive, was ordered not to threaten, assault, or harass Sandy Mazzella. His court date was set for April 1.

As for the nature of the dispute that led to Friday's lethal shootings, the sheriff says that's still unclear.

Sander is due in court for Friday's murders on Monday. It is not known if he has a lawyer. 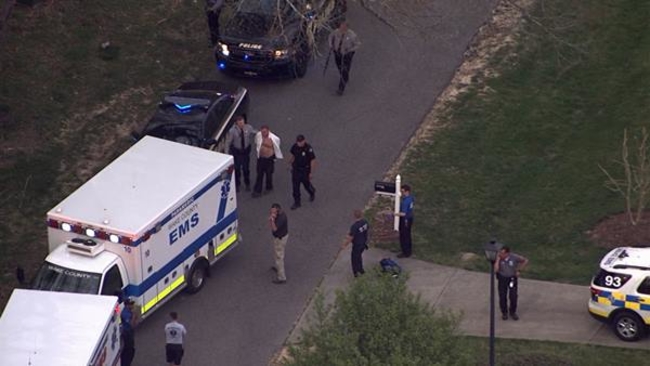