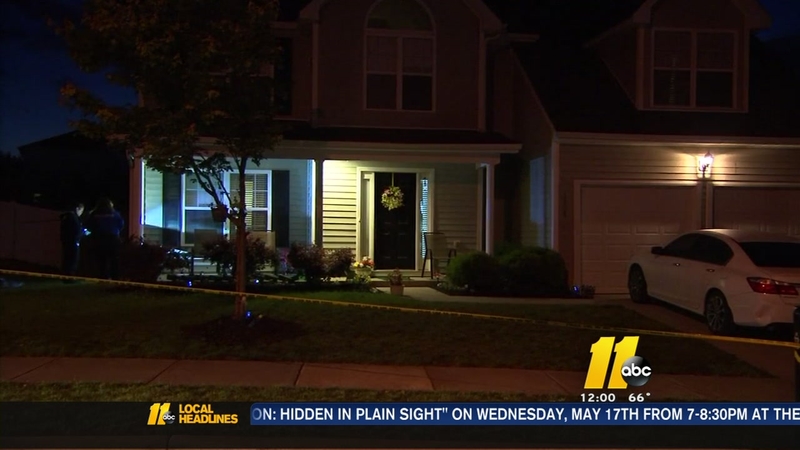 DURHAM, North Carolina (WTVD) -- Authorities in Durham are investigating an overnight double shooting that left one person dead and another critically injured.

It happened in the 1000 block of Golden Crest Drive in the Ellerbee Creek Preserve, off Hamlin Road.

Police said they're treating the case as a domestic-related attempted murder/suicide.

"We heard some loud talking at about 11:30 last night, but we didn't think anything of it," neighbor Alisa Lewis said.

She said she heard no gunshots, but shortly after 1 a.m., Lewis and her husband looked out of a window and saw the commotion.

"I actually saw the body outside, so that was devastating," Lewis said.

Neighbors said there were children in the house at the time of the shooting, but hadn't seen anything to show there were problems in the home.

"I've spoken to them a couple of times, but I didn't notice anything out of the ordinary that would have made this occur," Lewis said.

Another neighbor, who didn't want be identified, said she saw the grandmother, very distraught and crying uncontrollably.

"I saw the children, being led out," she said. "That's what told me that something terrible had happened in there."