WTVD
SMITHFIELD, North Carolina (WTVD) -- Three people have been arrested in connection with the disappearance of Christopher Cole Thomas, 22, who was reported as a missing person in November 2016.

"Today marks 235 days since our son Cole Thomas vanished from our lives, this has been the most devastating thing that has hit our family, ever," Thomas' father told ABC11 in a statement Tuesday. "We have desperately waited for answers to where Cole is, we pray this will be the start of finding him."

"We will continue to seek the truth and will not give up, not give in until Cole Thomas is home again and whoever is responsible for his disappearance or harming him is prosecuted to the fullest extent of the law," he continued.

Last week, investigators from the Benson Police Department and the NC State Bureau of Investigation presented their findings to date on the Thomas investigation to a Johnston County Grand Jury, and multiple indictments were subsequently handed down.

They were transported to the Johnston County Jail in Smithfield and ordered held on the following charges:

According to search warrants, Valles told police last November that he was sitting in the rear passenger seat of the car Thomas was driving, when Thomas parked the car and ran off with the keys at the intersection of E. Morgan and N. Elm streets.

No body has been found. Efforts to reach Thomas' family for comment have been unsuccessful.
Report a correction or typo
Related topics:
bensonmissing manjohnston county news
Copyright © 2020 WTVD-TV. All Rights Reserved.
RELATED 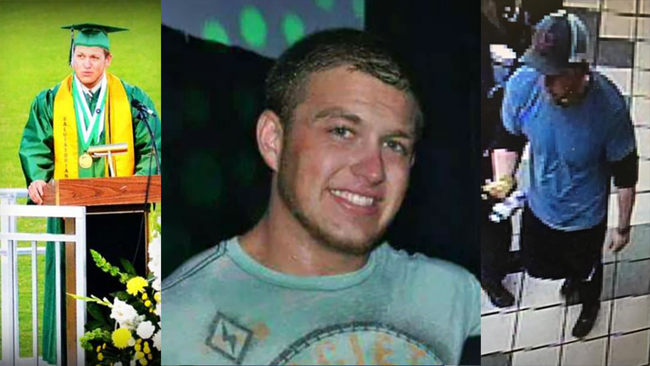 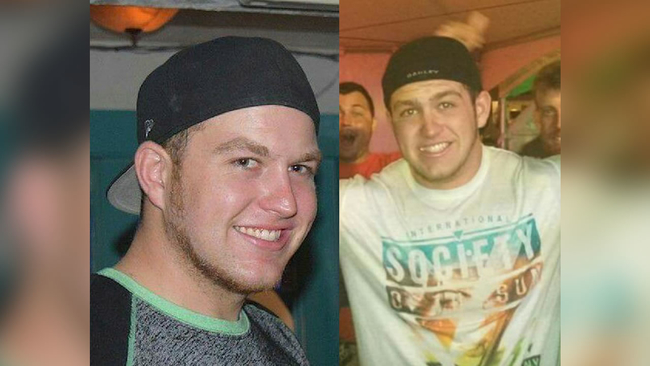