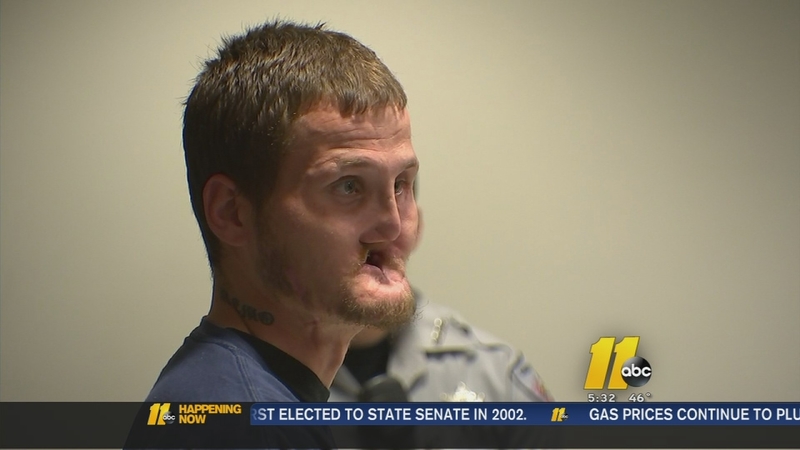 FAYETTEVILLE (WTVD) -- A Fayetteville man accused in several arsons including a church fire told investigators he was "upset at life" when he set the sanctuary ablaze.

Jack Singleton, 33, appeared in court Monday, less than a week after DNA evidence tied him to a September Fayetteville church fire. Singleton is also at the center of half of dozen arson investigations in Cumberland and Robeson counties.

"He was a person of interest from day one," said Lieutenant Robert Ramirez, referring to the church fire.

The church's pastor, who gave ABC11 a tour of the damage in September, said via phone Monday that Singleton was a part of a construction team across the street from the church.

Online records indicate Singleton is the owner of Extreme Construction, LLC, and lives about two miles from the church. Following the blaze, Reverend Thomas Leak said Singleton approached church leaders, offered his repair services and told them he'd seen the person who set the church on fire.

During his first appearance before District Court Judge Stephen Stokes, Singleton asked not to be placed with an ankle monitoring device because of an upcoming surgery and his recent cooperation with authorities.

"They're going to be cutting my legs open, too," Singleton told Stokes. "I'm not going anywhere."

Stokes declined the request, siding with prosecutors because of the multiple pending charges against Singleton for similar arsons throughout Cumberland and Robeson counties.

Fayetteville police said Singleton is also a suspect in a house arson next door to the Sapona Road church.

Singleton, who told investigators his facial injuries were due to a self-inflicted accidental shooting, declined to speak with ABC11 about his suspected role in the string of fires. Investigators said he was open with them during recent questioning, expressing frustration with life.

"Honestly, he did speak. He gave a statement," said Ramirez. "He was cooperative once he was in custody, and the statement was that he was just upset. Just angry. Just upset at life."

"That (doesn't) give people excuses and reasons for doing something like this," said Leak. "You have to have control."

Singleton, who is out on electronic monitoring and a $16,000 bond, faces a number of charges including burning a place of worship. His next Cumberland County court date is December 15th. 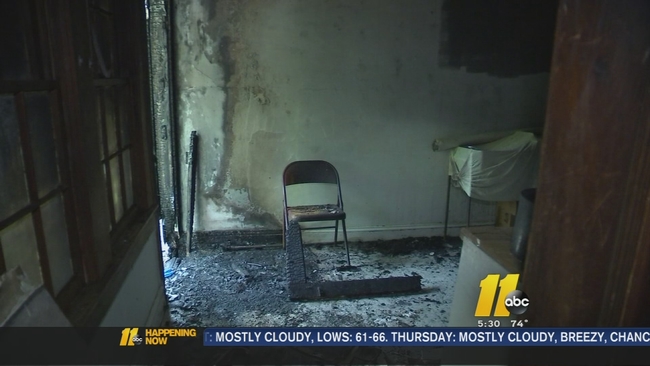