Roxboro neighbors upset after KKK fliers pop up on lawns

Residents found the fliers inside a Ziploc bag -- with candy inside - similar to what was found on Bivins Road in Durham County earlier.

The KKK has been active in Roxboro recently; back in December, about 20 cars with KKK flags drove through town.

The town's police chief, David Hess, said the city doesn't condone the beliefs of the white supremacist group, but said they couldn't legally prevent it.

But now families are concerned about the KKK fliers in their neighborhoods.

"This card says love your own race, stop race mixing, join the Klan today," said Roxboro resident Dossie Harrison. "The neighbors that I have spoken with are appalled at it because we're a quiet neighborhood, we have no problems in this neighborhood and to have this come in; we're just shocked."

Harrison has been living in her Roxboro neighborhood for 45 years and she said she's surprised by the fliers popping up on front lawns.

David Blackwell lives a few houses down. He said he picked up and turned in at least 40 of these fliers to police.
"I went through the community to see if there were more and to my surprise, they were just saturated in our community," Blackwell said.

He said his grandchildren were the first to pick up the fliers - on their way to the bus stop.

"It had a piece of candy in it, so naturally their attention went to the candy," Blackwell said. "Something that kids should not have to see, why we still have that kind of problem in this nation I have no idea."

Blackwell shares the same feelings as Harrison, and hopes the police will take action.

"My hope is that the police will catch them, prosecute them and throw them in jail where they belong," he said. "This is not right. This is 2017. This is something that should not be." 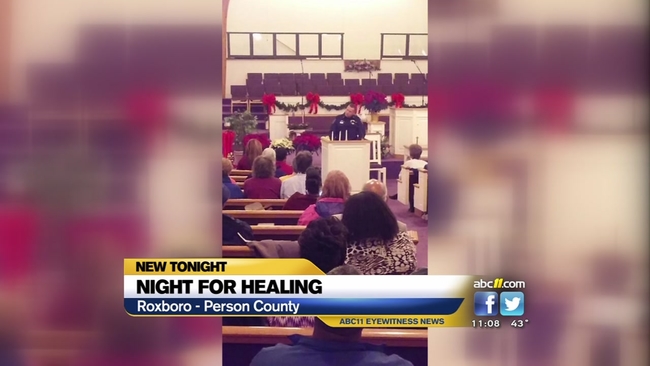 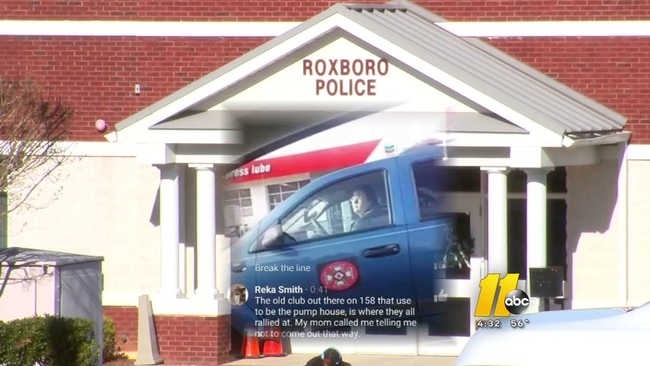