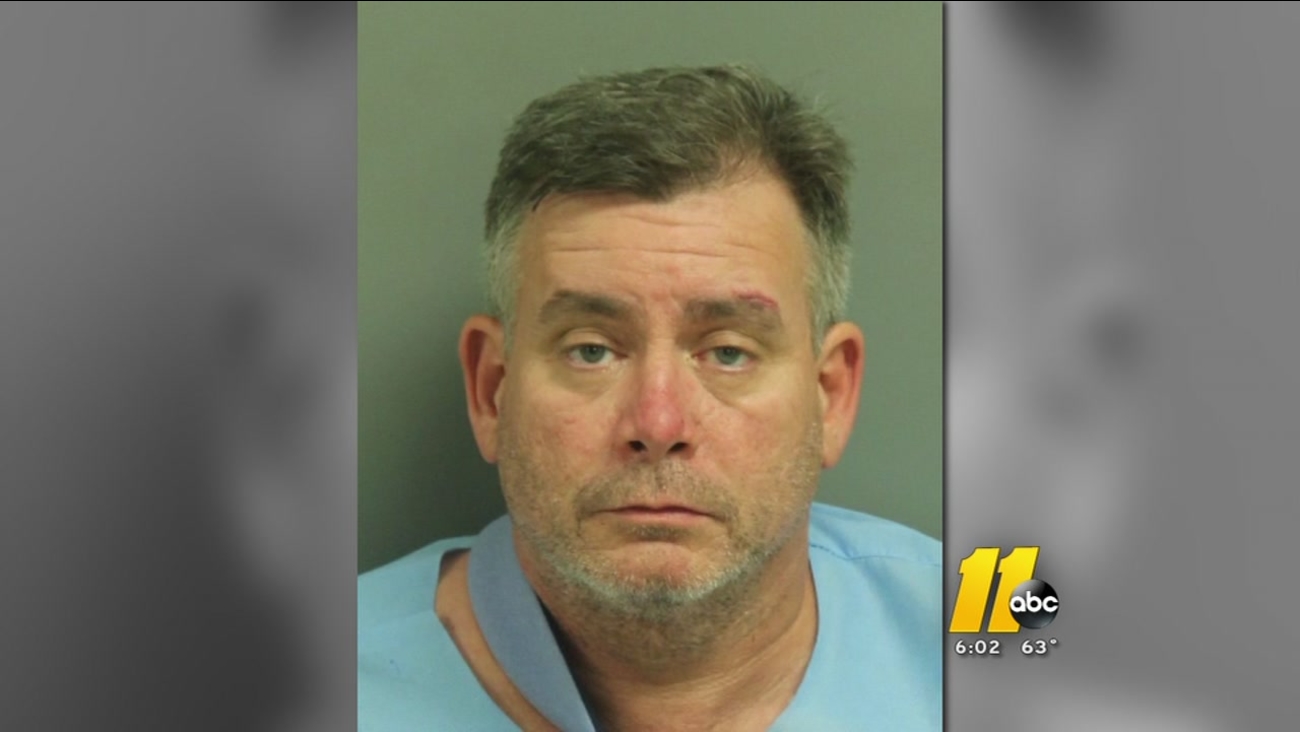 WAKE COUNTY (WTVD) -- Recently released warrants show the man accused of murdering three of his neighbors after an ongoing feud last month has confessed to the crime, ABC11 learned Wednesday.

Jonathan Sander, 52, is accused of shooting and killing Sandy Mazzella, 47, Stephanie Ann Mazzella, 43, and Elaine Toby Mazzella, 76. The shootings happened March 25 at the home of the Mazzellas in the 5900 block of Clearsprings Drive in Wake Forest.

Warrants show Sander confessed to the murders. He is currently being held in the Wake County Detention Center.

Sander was charged on Feb. 26 with threatening to kill Sandy Mazzella and "put him in a box." A no-contact order shows Mazzella listing threats in the form of text messages, phone calls, and in person. Sander reportedly said to Sandy Mazzella that the "cops could not protect him."