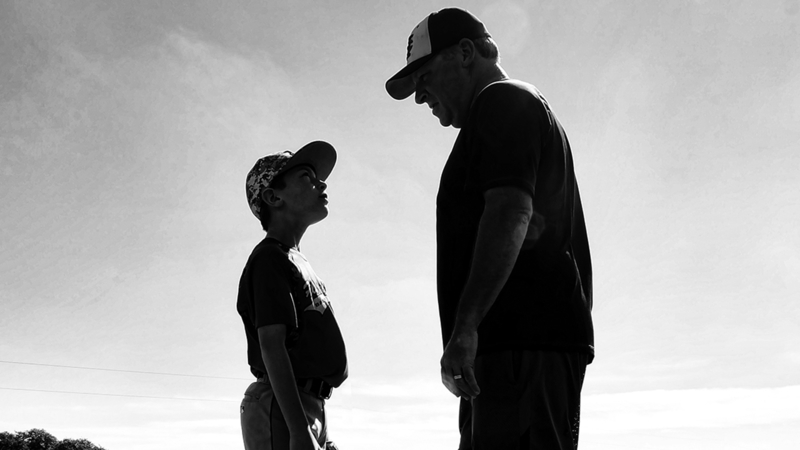 AUSTIN, TX -- A father and son from Austin, Texas are among the dead after a truck mowed down dozens in Nice, France.

Officials say at least 84 people are dead and dozens are injured after the driver of that truck drove up onto the sidewalk Thursday night and plowed through the crowd of Bastille Day revelers, accelerating as the attack stretched for more than a mile. 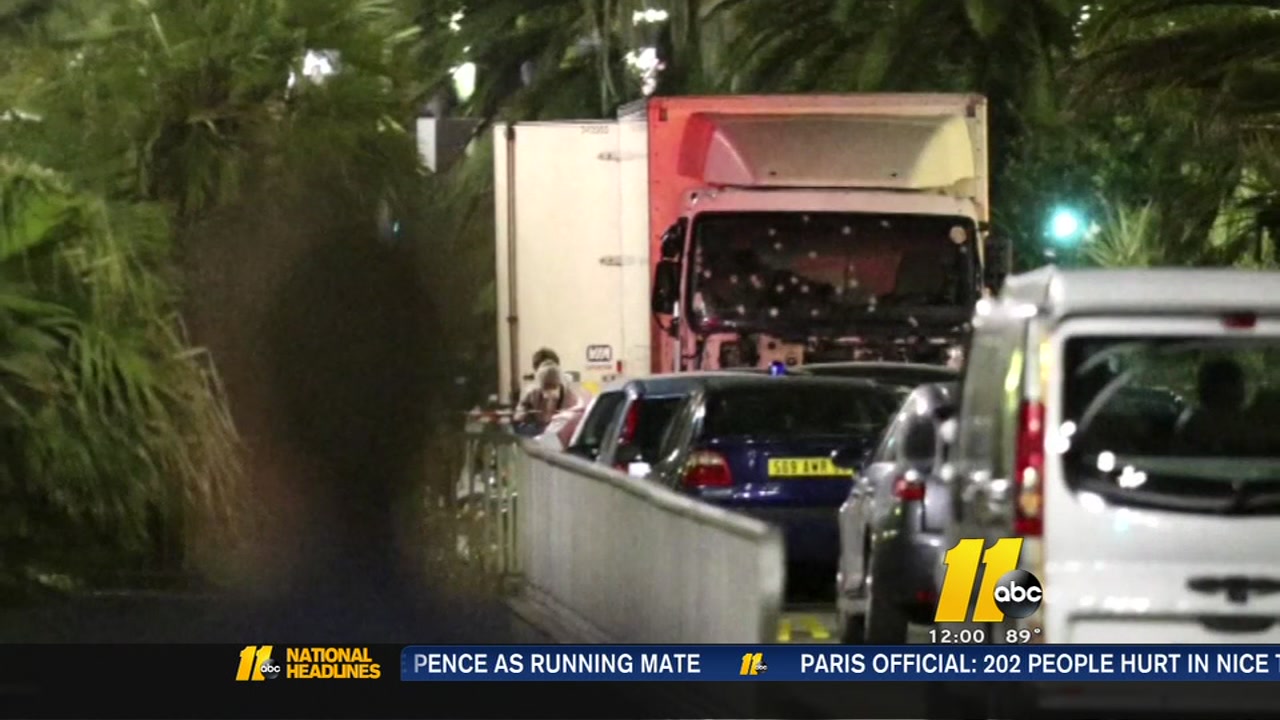 France reels as Bastille Day truck attack kills 84 in Nice
A Tunisian living in France drove a large truck through crowds celebrating Bastille Day along Nice's beachfront, killing at least 84 people, many of them children, according to police and hospital officials. The slaughter ended only after police killed the armed attacker in a hail of bullets.

In Texas, the Copeland family is now mourning the loss of Sean Copeland and his 11-year-old son Brodie, who are among the dead in France.
Family members confirmed to ABC News that both Sean and Brodie were on vacation with their family in France when the attack occurred.

"I lost my uncle Sean and my 11-year-old cousin Brodie. I ask for prayers for my aunt Kim and my two other cousins, Maegan and Austin, during this tough time and prayers for my family's safe trip back home," Weaver says, in a statement.

Brodie, meantime, being remembered for his talents on the youth baseball field.
The Hill Country Baseball team also called for prayers for the Copeland family after this tragic turn of events.

"This afternoon our very own Brodie Copeland, as well as his father Sean Copeland, were killed during the terrorist attack in Nice, France," the statement reads. "Nobody deserves this type of fate, especially not such a wonderful family."

"You are in our hearts, thoughts, and prayers. Rest in peace, Brodie and Sean, you will be remembered by many."