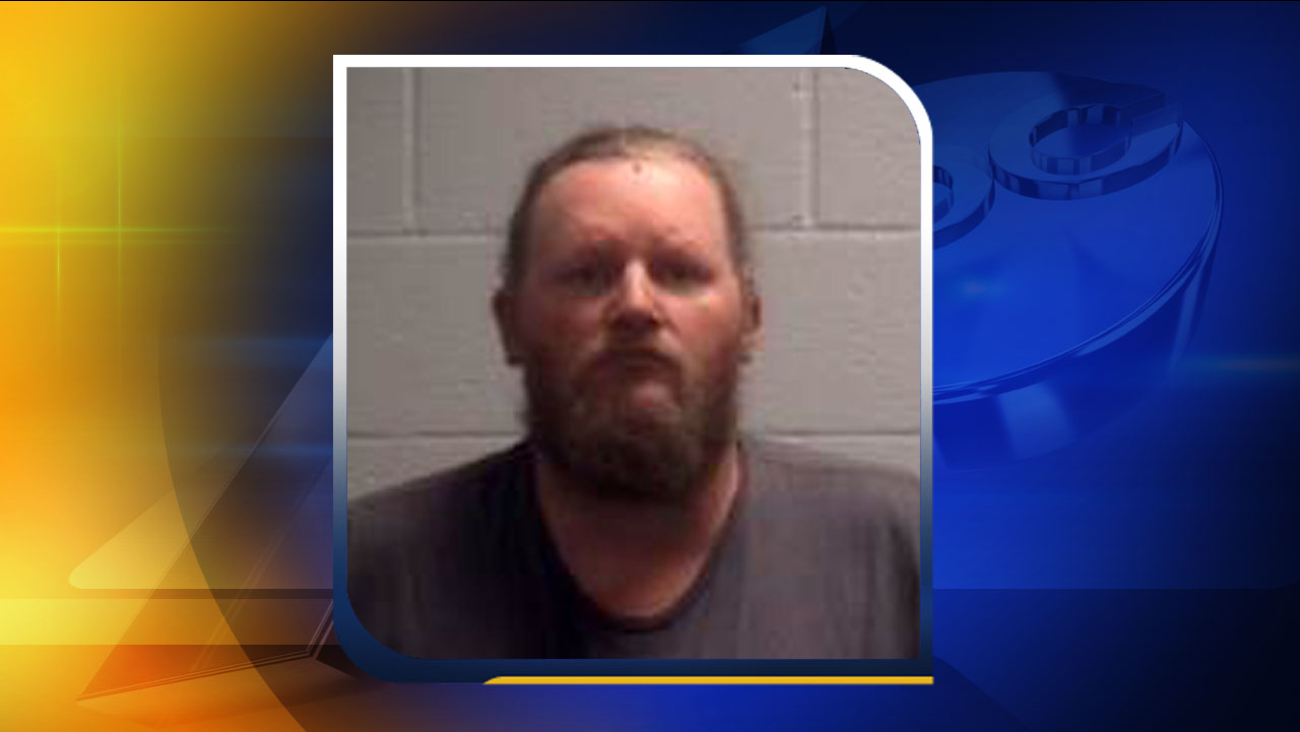 WSOC reports the incident happened at the store on Dixon Boulevard.

The girl's mother said the man, who was identified as Eric Richardson, was being friendly as he talked to her 10-month-old daughter.

She said that's when things escalated and he tried to pull the baby away.

"He like put a grip on her arm and was like you can come home with me. I was like no we don't talk to strangers, and that's when he tried to pull her towards him," the mother told WSOC.

Officers reviewed surveillance video and reportedly saw video of Richardson holding another child before eventually leaving by himself.

Richardson was later arrested. He was still listed in custody Thursday.

Shelby is about 45 miles west of Charlotte.