Woman killed in Philadelphia allegedly by husband with crossbow

Police have identified the woman shot and killed with a crossbow in Northeast Philadelphia, allegedly by her husband.

PHILADELPHIA -- Police have identified the woman shot and killed with a crossbow in northeast Philadelphia, allegedly by her husband.

Her husband, identified by family as 41-year-old Paul Kuzan, is in custody. Investigators don't believe the killing was an accident. 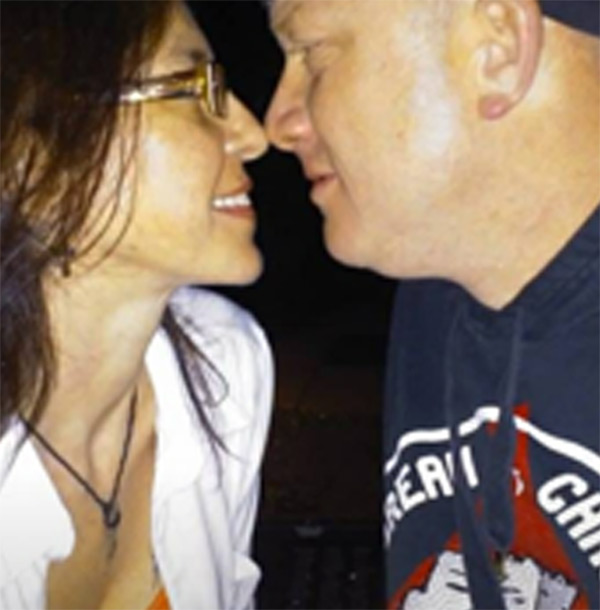 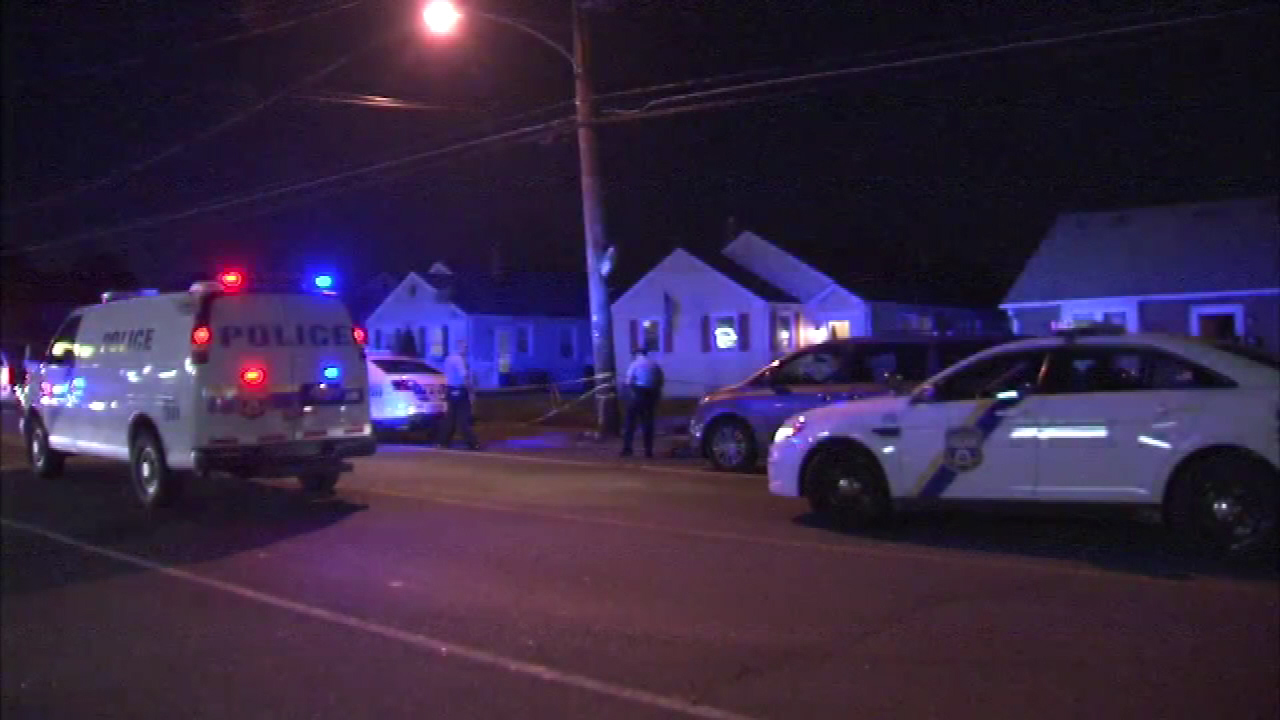 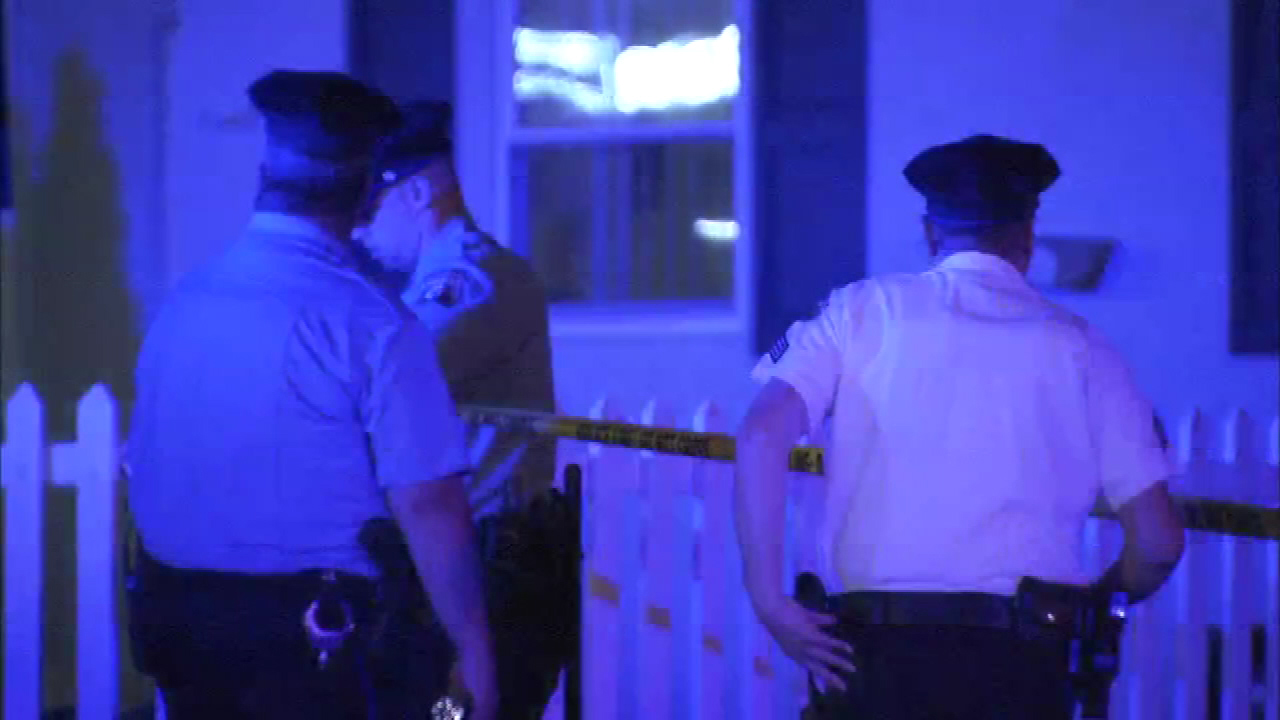 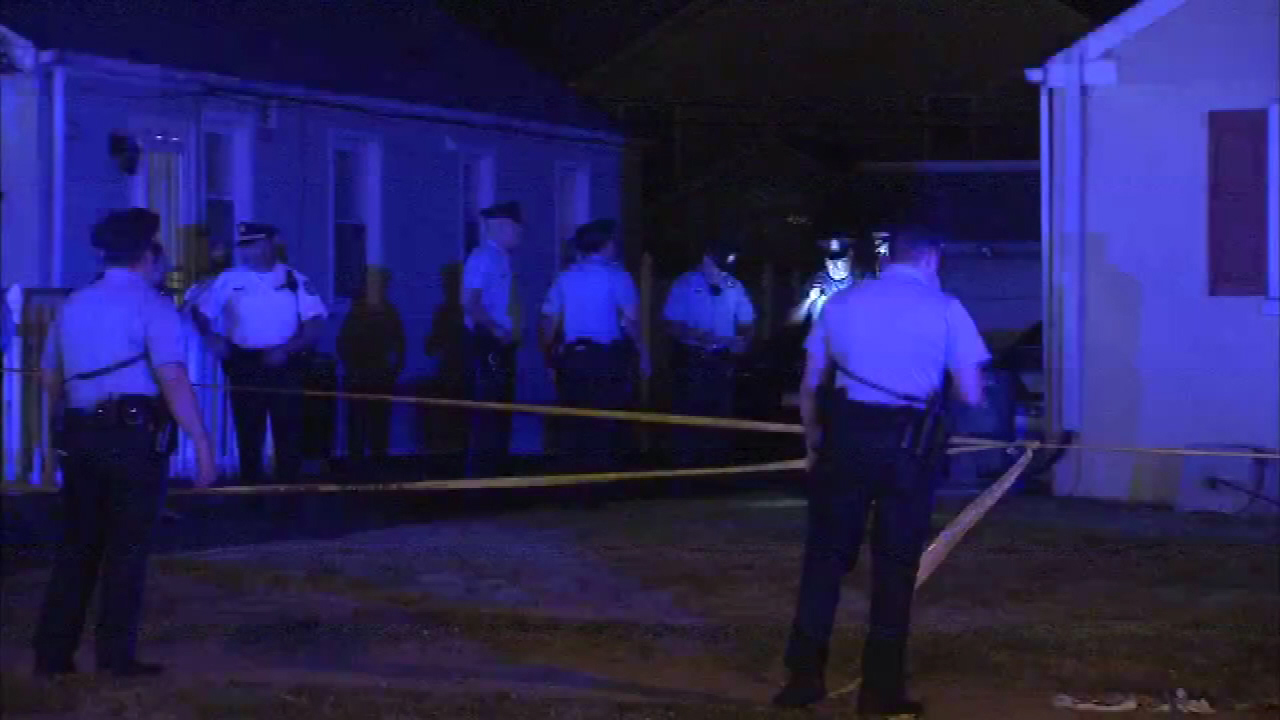 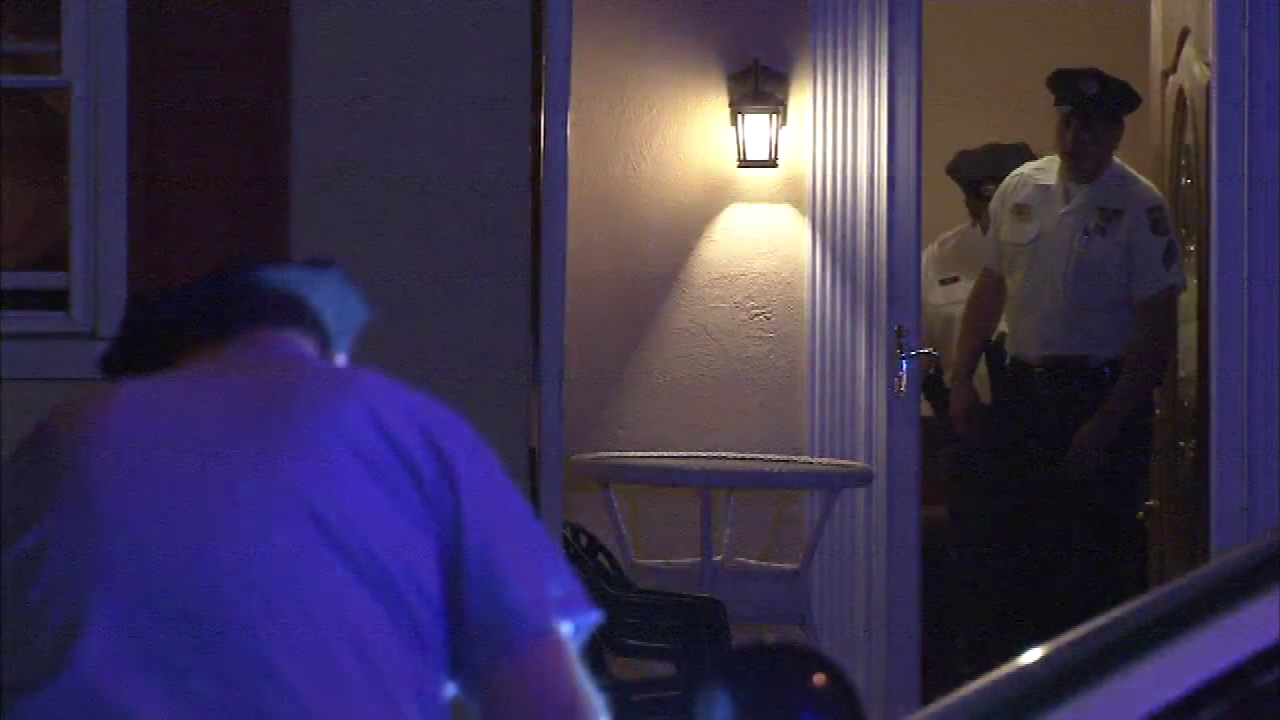 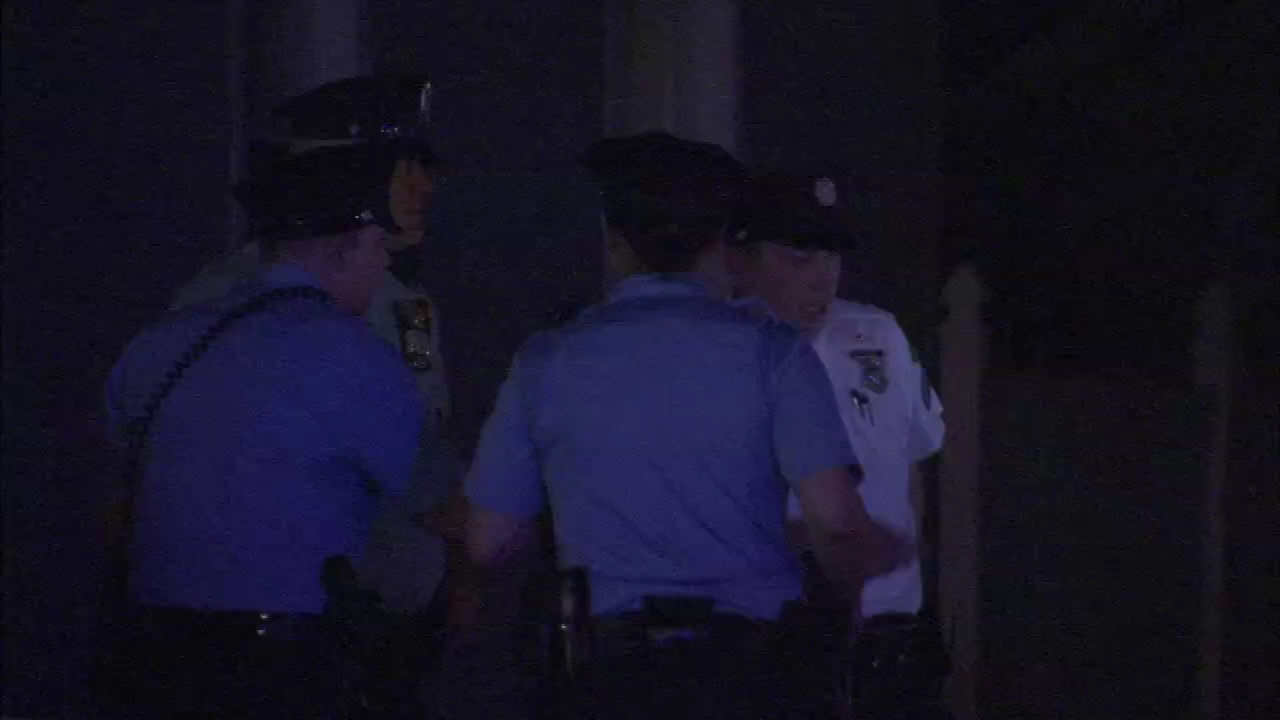 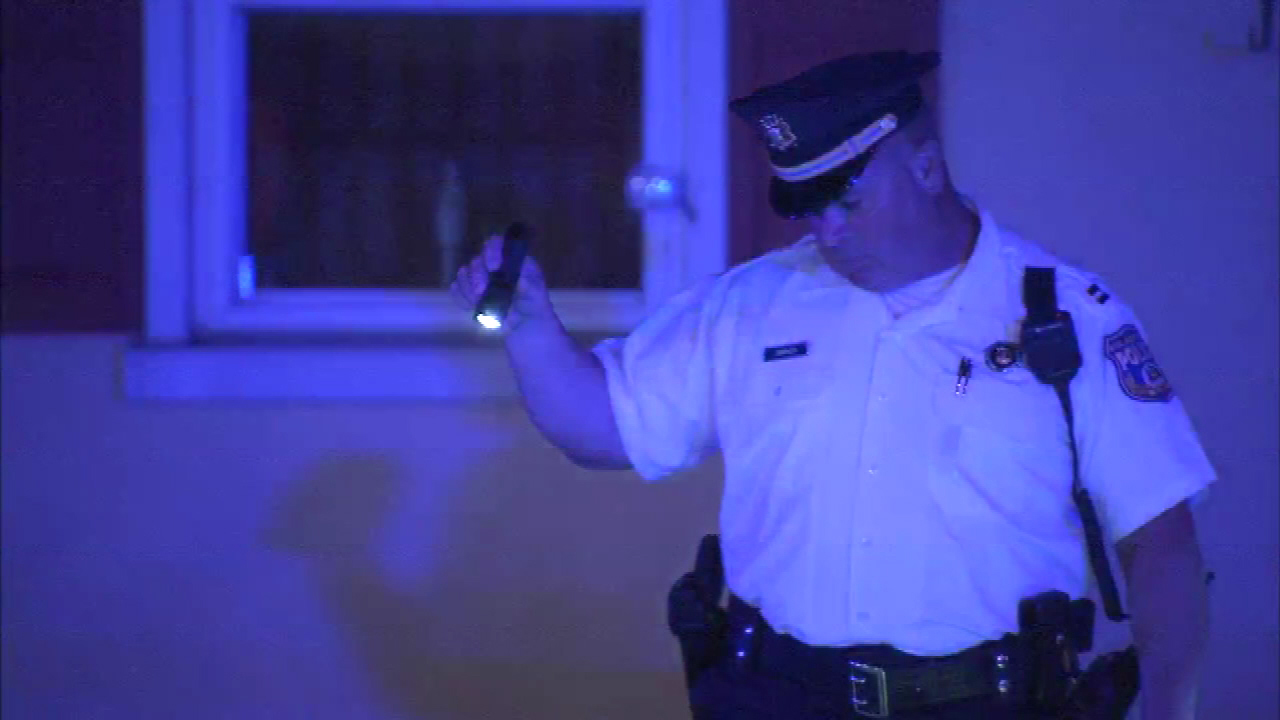 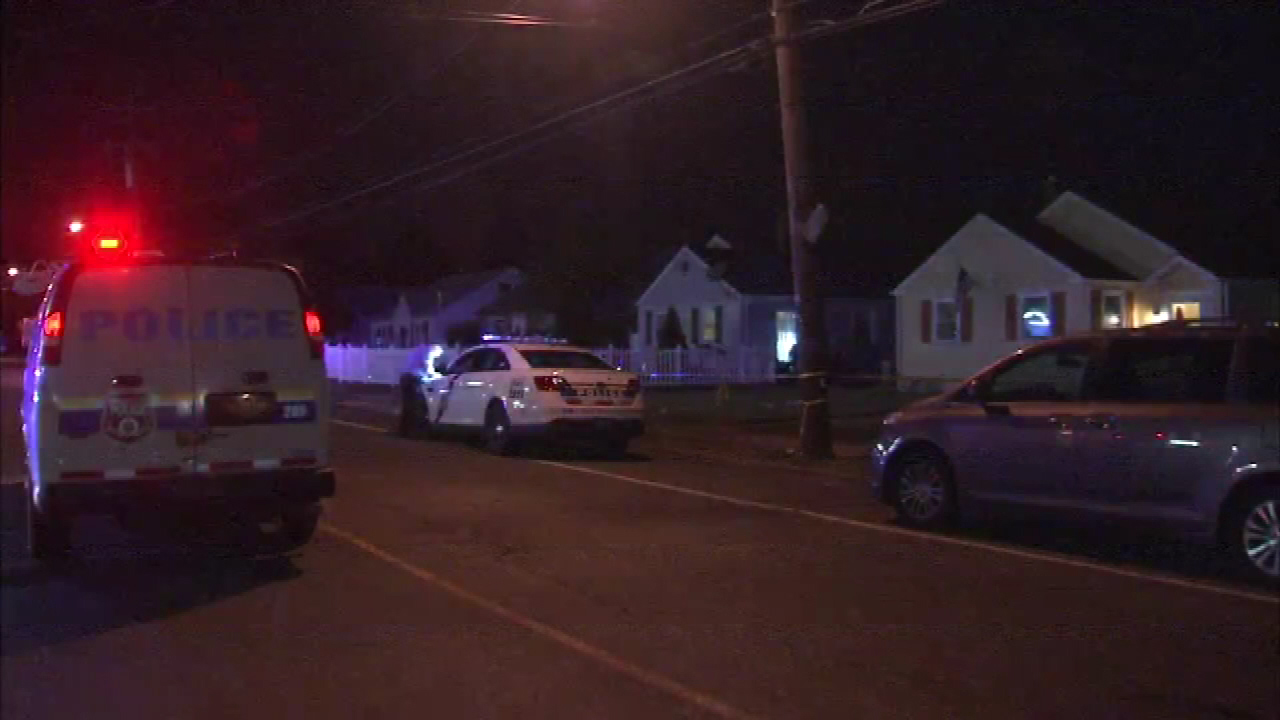 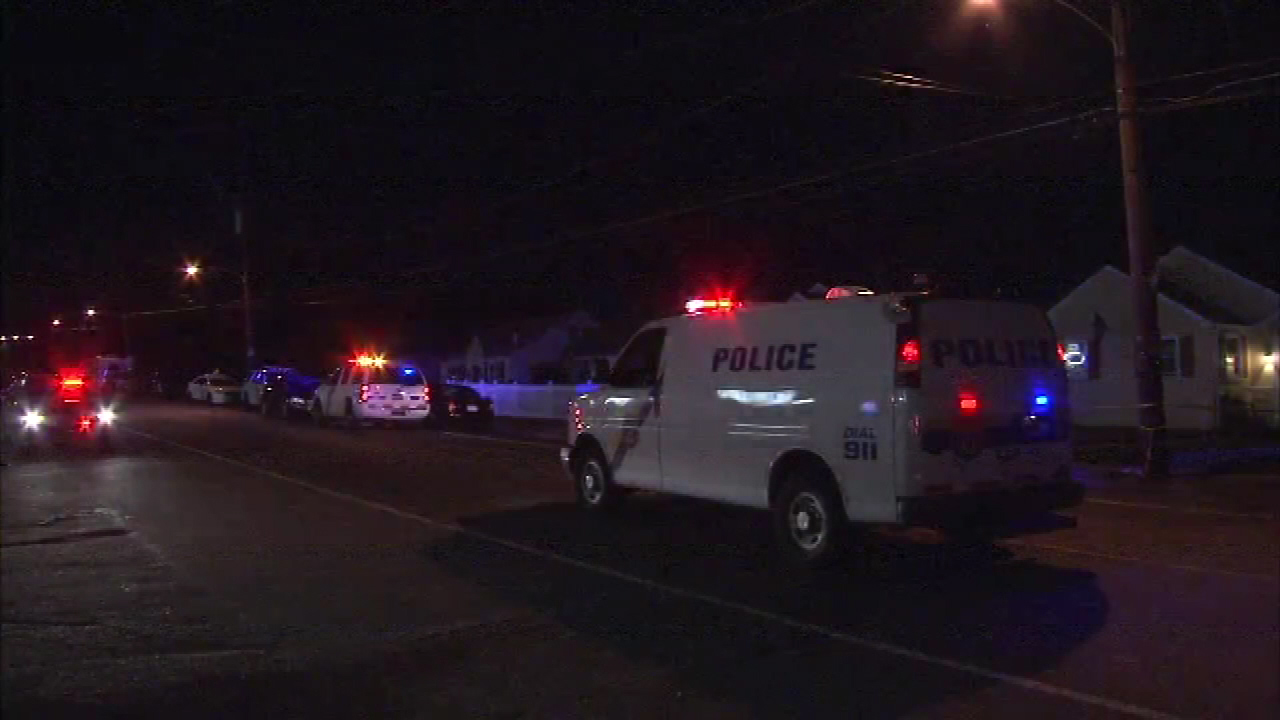 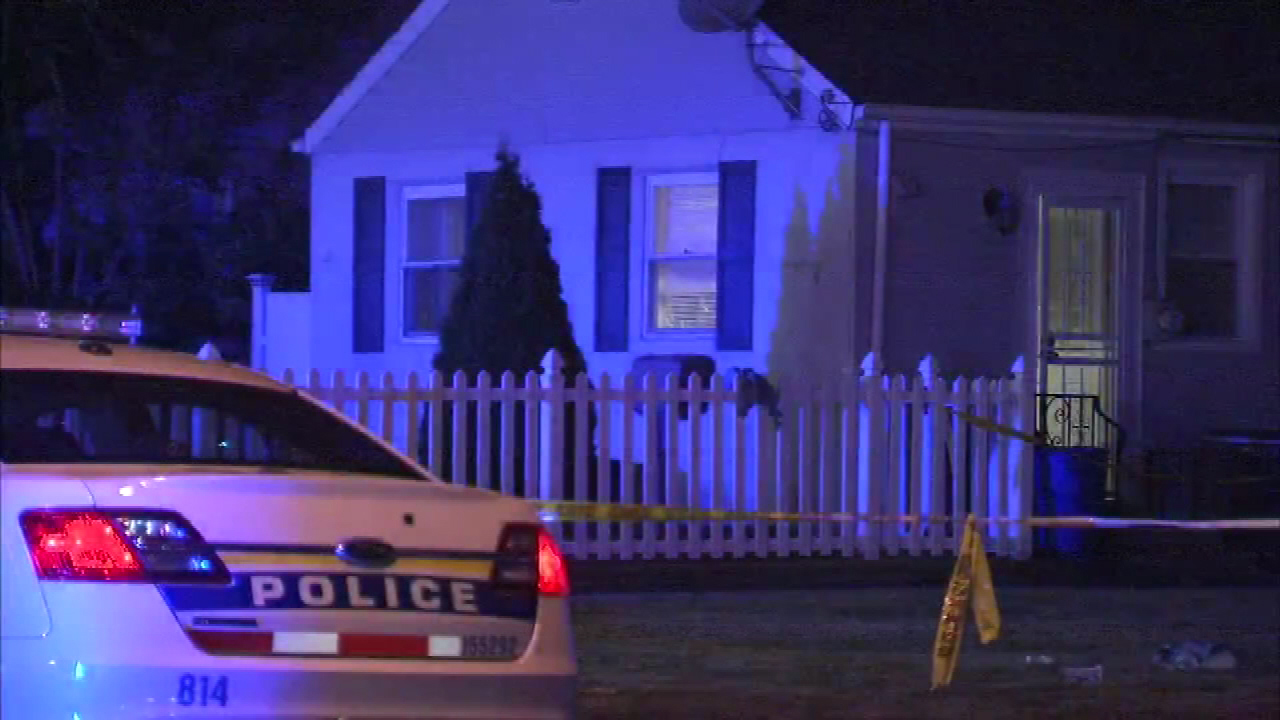 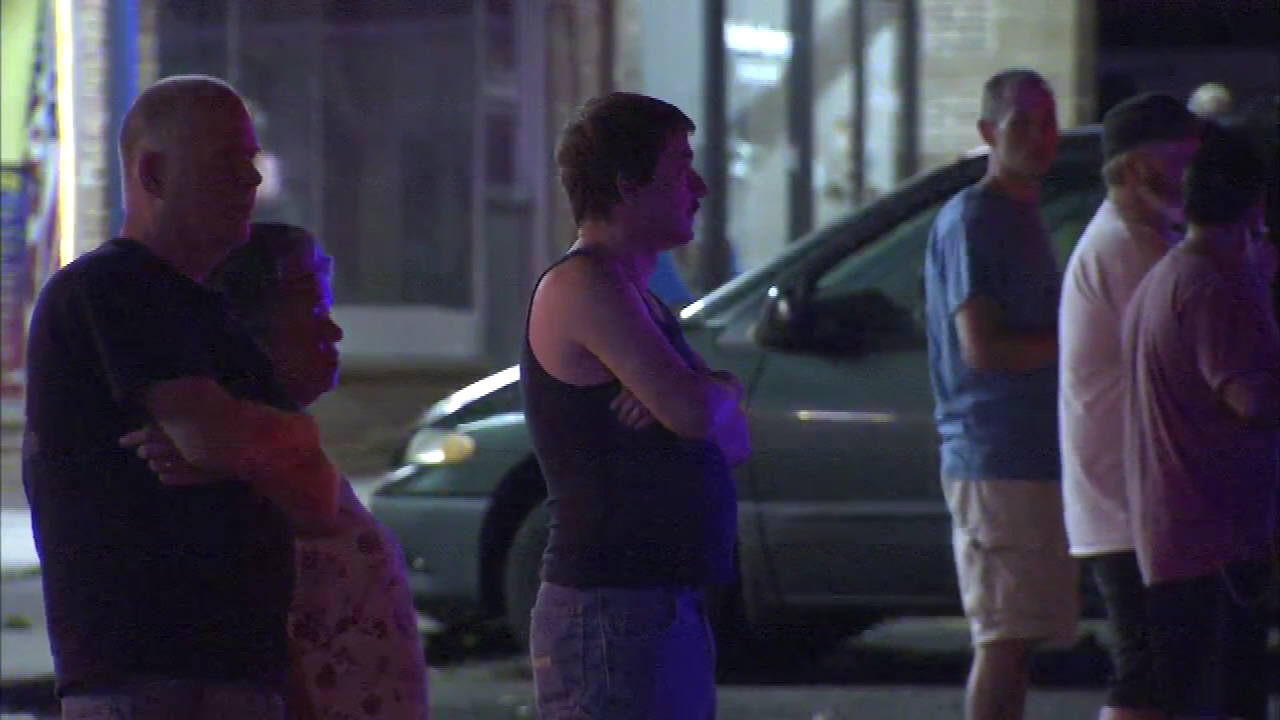 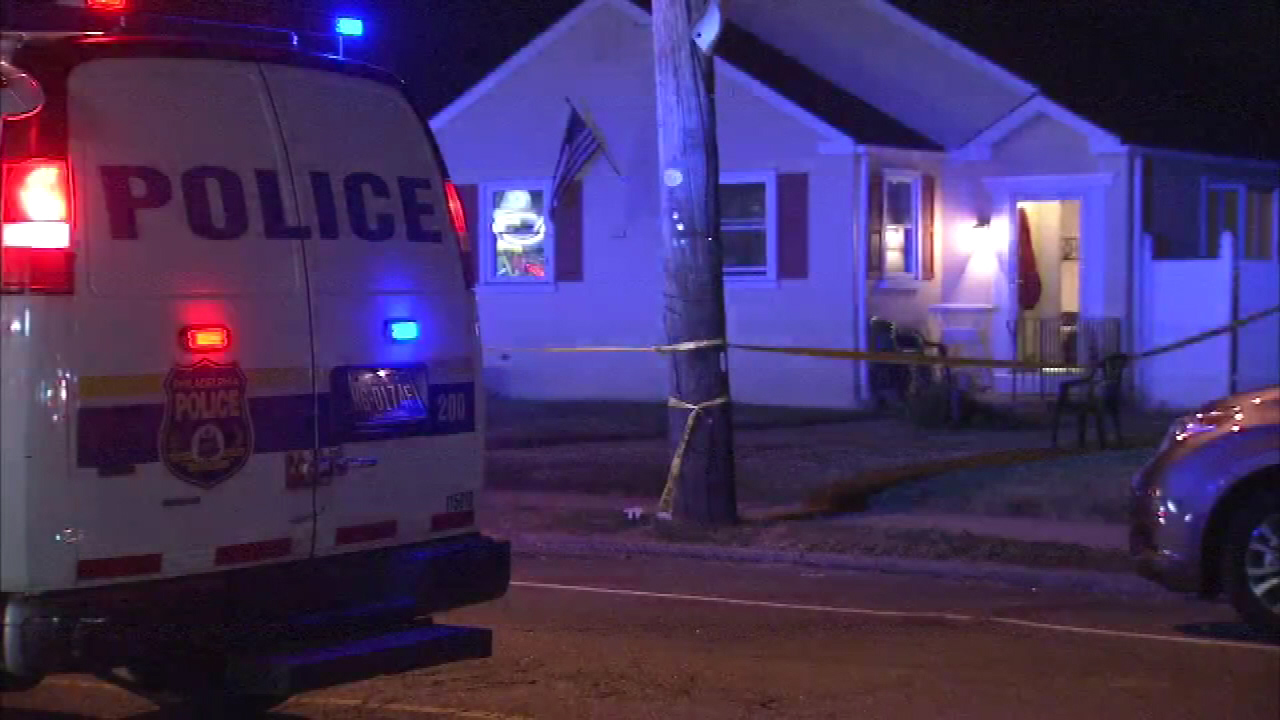 1 of 12
Pamela Nightlinger and Paul Kunzan

Police say Kuzan shot Nightlinger with a hunting crossbow. The arrow went through her torso and the couch she was sitting on and hit the wall.

Investigators say Nightlinger managed to run next door for help. She died a short time later at the hospital.

On Monday morning, crime scene cleaners cleared the bloody scene that spilled onto the lawn and driveway.

"I heard the police asking what happened, and he said nothing," said neighbor Kareem Adam. "Then when they see he had the crossbow and the woman was dead...."

The couple's other next door neighbors heard the chaos and called 911.

Neighbors and business owners at the strip mall across the street tell Action News in recent weeks the suspect displayed bizarre behavior.

"He was completely exposed," said Sean Thompson. "A woman we thought was his sister - now we know, wife - came out with a robe and said he didn't take his medication."

But Patricia Tryon has a different impression. She says Kuzan and Nightlinger went out of their way to check on her and her husband.

"I heard the news this morning, and I was hysterical," said Tryon. "To us he was a wonderful man."

Neighbors we spoke to say the victim was always kind.

The couple had children from previous relationships, but none of them were home at the time.

Stay with Action News and 6abc.com for more information as it becomes available.