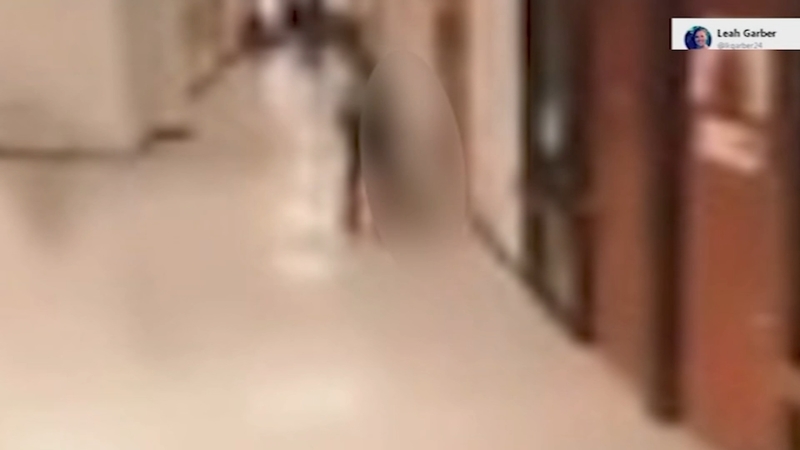 The district attorney said Durham suffers from Post-Traumatic Stress Disorder and said that contributed to his actions with the child, who suffered a concussion in the ordeal.

The judge said that the assault looked horrific and added that these kind of actions can't be tolerated.

However, 45 days of the sentence were suspended. That means Durham will spend 55 days in jail and 18 months on probation.

He will be allowed to report to jail on January 18.

The child's family was in attendance, hoping that Durham would be justly punished for his actions. They had pushed unsuccessfully for Durham to face felony charges.

"I asked him the other day, 'Grandson, what would you say to America about this case?' He said, 'Granddad, I ask one question ... Why did this man put his hands on me, and why'd he try to kill me?'" Miles said.

Durham's Law Enforcement Certification will be suspended while he's on probation.

He was ordered to not have contact with victim or victim's family.

The case will also be referred to a law enforcement commission - which could result in permanent removal of his Law Enforcement Certificate.

"Warren Durham should never, ever be allowed to be a sheriff, a SRO officer or even carry a gun or be around kids," Miles said.

Durham was fired from his job just days after the incident. Miles and his family want to see more change but he noted that Durham's actions were not reflective of all law enforcement officers.