'Do you think I want to shoot an 11-year-old?' Ohio officer confronts 2 boys waving BB gun 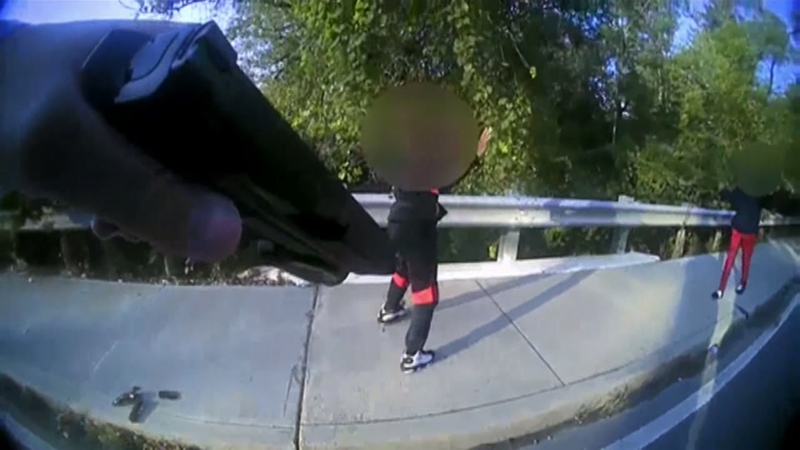 The boys appeared to have a real gun, but it turned out to be a BB gun.

The officer spoke with the boys and their parents and hoped to teach the boys a life lesson.

Officer Casuccio said that these fake guns look all too real and they're everywhere in the community.

And he said he only had a moment to react.

"That's really what it is. It's a millisecond," he said.

The officer, based in Linden, said he was out patrolling on Saturday when a call came in about some boys waving a gun.

The officer found them and drew his service weapon.

The boys did not get into any official trouble.