What are the best and worst Best Original Songs in Oscars history? 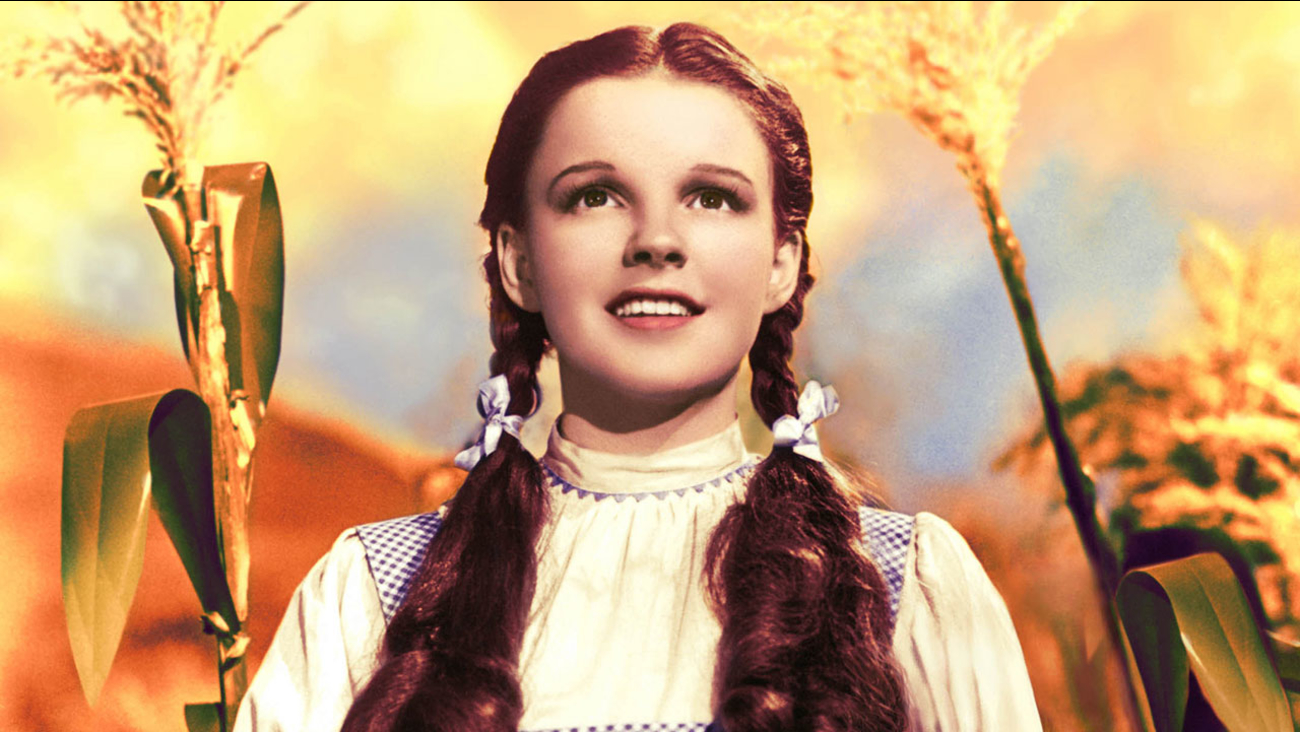 This post originally appeared on FiveThirtyEight and is reprinted with permission.

The Academy Awards strive to highlight the most significant annual achievements in acting, the craft of making movies and, for some reason, which song from the last year was pretty good. Yes, the Oscar for best original song is a chance to look back on the small batch of tunes explicitly written for the medium of film. But that's the problem; it's a relatively small batch compared with the almost endless number of movies and actors the academy can choose from. It's not a recipe for consistent excellence.

There are a few kinds of songs that show up repeatedly over the years. You've got the mediocre song added to the film adaptation of a beloved stage musical;(1) one of the Disney, Pixar or Bond songs; or the song that wins but isn't even the best tune from that movie.(2) There are many years when the obviously superior song - "I Don't Want to Miss a Thing," "The Power of Love," "Eye of the Tiger" or "The Bare Necessities" - loses. My favorite nominees of all are the C to C-minus ballads from extremely popular musicians grasping their best chance to win Oscar gold, such as Bono,(3) Paul McCartney,(4) Bruce Springsteen,(5) Jon Bon Jovi,(6) Justin Timberlake(7) or, most of all, Sting.(8)

In other words, I find the best original song category fascinating because its nominees span such a wide range in quality - the most timeless songs in cinema history and songs that prove the music branch will nominate a ham sandwich if Bono or Randy Newman was involved in making it.

So let's find out the worst best original song. (OK, we'll find the best one too.) We took a 30-second clip from every best original song winner in Academy Award history and loaded the samples into a random matchup generator. Then we asked people to select which song they preferred. We promoted this across FiveThirtyEight's social channels over several weeks. It's not a scientific sample, but with more than 50,000 individual matchups evaluated, I'm confident that this ranking approximates prevailing attitudes toward the winners.(9) We can then rank each song by the percent of matchups it won.

I was originally worried that the biases of the audience would penalize older songs over more recent songs, but that wasn't the case; more to the point, it appears that we're in a bit of a dark age when it comes to movie songs.

The best era for movie songs appears to be the 1980s and 1990s - bracketed by "Fame" in 1980 and "My Heart Will Go On" in 1997. The best 10 consecutive years of best original songs ran from 1986 through 1995, with Disney Renaissance hits combining with bangers like "Take My Breath Away" from "Top Gun" and "Time of My Life" from "Dirty Dancing" to make for an unmatched stretch of good winners.(10)

There's a large clump of songs that won around 70 percent of their matchups, give or take 3 percentage points. Call this the great-but-not-best cluster. Then there's a gap before you get to the truly differentiated tunes. The fourth- and third-ranked songs - "Flashdance (What a Feeling)" from "Flashdance" (1983) and "Can You Feel the Love Tonight" from "The Lion King" (1994), respectively - both won 77 percent of their matchups. The No. 2 song, "When You Wish Upon a Star" from "Pinocchio" (1940), won 80 percent.

But they're no match for the best best original song of all time: Judy Garland's rendition of "Somewhere Over the Rainbow," from 1939's "The Wizard of Oz," won 91 percent of its matchups. That's head and shoulders over the competition.

What's the best best original song?
Oscar-winning songs and this year's nominees by win percentage in a random matchup simulation

Footnotes:
1. "Suddenly" from "Les Miserables," "Learn to Be Lonely" from "The Phantom of the Opera," "I Move On" from "Chicago," "Hopelessly Devoted to You" from "Grease" and "Mean Green Mother From Outer Space" from "Little Shop of Horrors."

3. "The Hands That Built America"

9. Among our readers, at least.