By CNN
INDIANAPOLIS, Ind. -- Indianapolis police said a pet pig named Dumplin may have scared away intruders who were breaking into his family's home.

Luckily, the family wasn't home at the time of the intrusion.

"It's scary to think about what if my kids and I would have been home. Yeah, it's definitely terrifying you don't want anything like that to happen," said the homeowner and single mother of four, who asked not to be identified.

Nothing was stolen from the home but police suggest the criminals may have been scared by the family's pet pig, Dumplin.

"They were guessing whenever the person broke in, they were probably surprised I had a pig and were like, 'We don't want to deal with this,'" the homeowner said.

Dumplin's owner said she saved the full-grown swine from a rescue earlier this year.

"The moment I saw him I knew. He loved me instantly. He's perfect. He's the perfect animal."

Dumplin's family bought the east side home just a few weeks ago. Including the break-in at their home, police reports show there have been three home burglaries on the same day separated by two blocks.

Dumplin's owner is just relieved that the pig wasn't hurt during the crime and she wishes more people would adopt pet pigs even if they won't always keep the bad guys away.

"There's tons of miniature pigs that are in shelters and rescues that don't have homes, and they're great animals," she said.
Report a correction or typo
Related topics:
pets & animalsindianapetheroattempted robberybreak in
PET 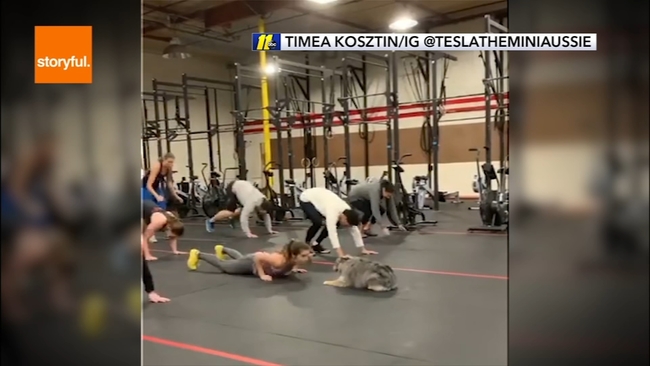 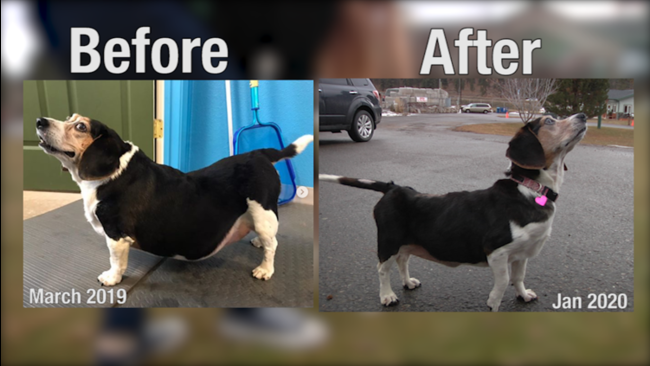