17-year-old dies after being shot in the face in Goldsboro, police say it may have been accidental 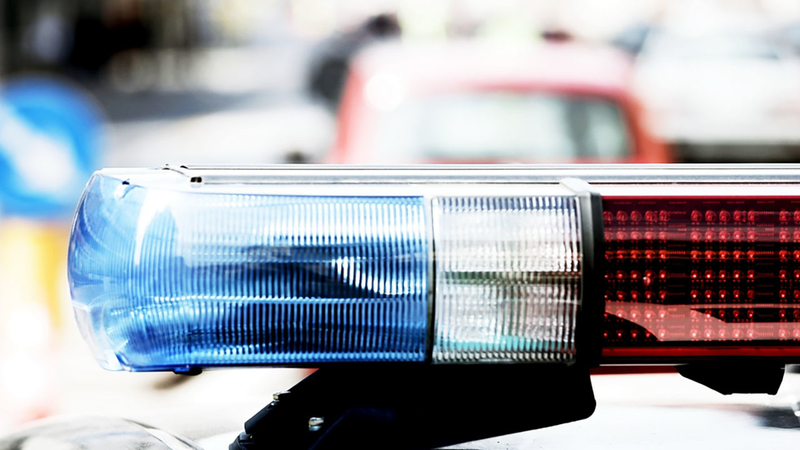 GOLDSBORO, N.C. (WTVD) -- A 17-year-old boy has died after being shot in the face in Goldsboro on Saturday.

The shooting happened around 11:21 a.m. on Banks Avenue.

When officers arrived they found the 17-year-old with a gunshot wound to the face.

He was taken to Wayne UNC Vidant Hospital where he was later pronounced dead.

The Criminal Investigation Division responded to the shooting scene and initiated an investigation.

Police said the initial investigation revealed that the victim may have been accidentally shot by a known acquaintance.

Two guns were recovered from the scene.