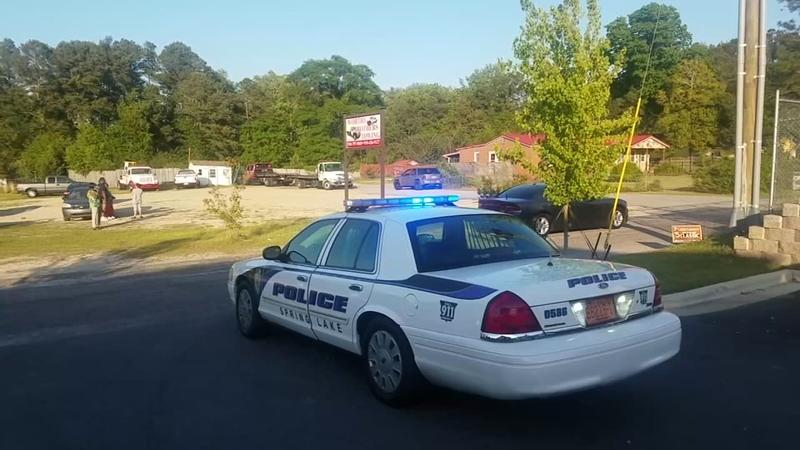 SPRING LAKE, N.C. (WTVD) -- Spring Lake police say that after further investigation, they have determined that the vehicle used in the shooting death of a 62-year-old business owner is described as a green, mid-1990's Lincoln Town Car, with gray rocker panels at the bottom of the doors.

Officers responded around 3:30 p.m. on Tuesday to a report of shots fired in the area of Mont Drive in front of Worthy Brothers Towing.

When they arrived, they found 62-year-old Winfred Alfonza Worthy unconscious lying near the road.

Medics arrived and administered CPR but Worthy never regained consciousness. He was pronounced dead at the scene.

Spring Lake Police Chief Troy McDuffie told ABC11 that Worthy walked outside his home to get his mail and was shot multiple times.

McDuffie said police believe Worthy was targeted and witnesses said two men were inside a car that drove off after the shooting.