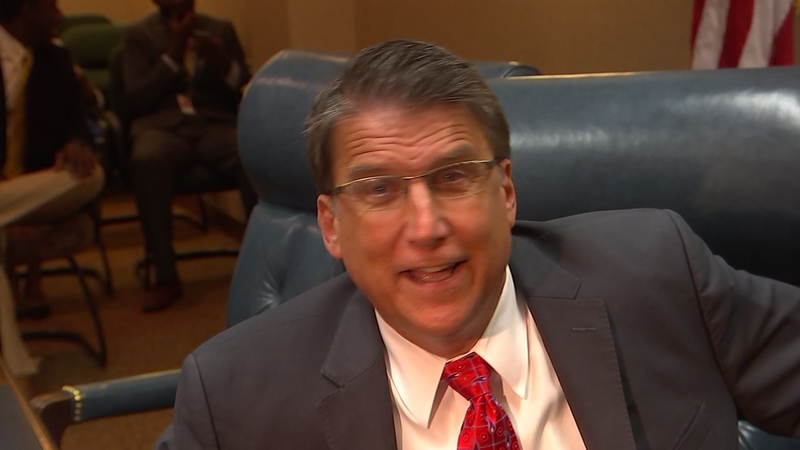 Trump, the presumptive GOP presidential nominee, has continued to be a lightning rod for controversy. On Tuesday, House Speaker Paul Ryan said that Trump made the "textbook definition of a racist comment" in saying an American-born judge isn't qualified to preside over a case because of his Mexican heritage.

"I regret those comments he made. Claiming a person can't do their job because of their race is sort of like the textbook definition of a racist comment," Ryan said at a news conference. "I think that should be absolutely disavowed. It's absolutely unacceptable."

Trump said Tuesday that his comments about the judge were "misconstrued" as an attack against people of Mexican heritage.

Ryan's comments highlight acute GOP divisions around Trump's candidacy, as Republicans squirm over what may be the billionaire's most incendiary stance to date - the claim that U.S. District Judge Gonzalo Curiel can't preside over his case fairly because the judge is of Mexican heritage and Trump wants to build a wall between the U.S. and Mexico.

Despite these and other controversies, Ryan, like McCrory will continue to back Trump in the GOP's quest to regain the White House after eight years.

"I stated I would support the Republican nominee," McCrory said.