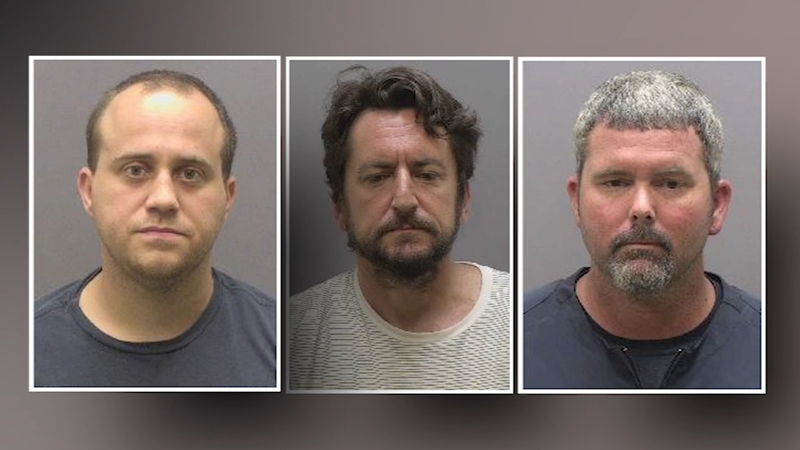 GRAHAM, N.C. (WTVD) -- Fourteen men, including a tenured UNC professor, a Durham paramedic and a softball coach, were arrested for soliciting prostitution in Alamance County.

Alamance County Sheriff's Office said it made the arrests as part of Operation Summer Special. The operation targeted people who wanted to pay for sexual acts.

Jason Fine was arrested and given a $1,000 bond. According to his UNC profile, he is a Harvard-educated professor with tenure in both biostatistics and statistics and operations research departments.

Richard Jordan Edinger, a Durham County EMS and part-time medical examiner, was arrested and given a $500 bond.

According to WGHP, he is also a softball coach in the area.

The sheriff's office identified the other 11 people as follows: