WTVD
RALEIGH, N.C. (WTVD) -- Raleigh police say two men and a juvenile have been charged in connection with the deaths of two men who were reported missing on July 17.

James Daishawn Robinson, 21, and Ryan Craig Veach, 19, have been charged with two counts of murder in connection with the homicides of 21-year-old Anthony McCall and 23-year-old Brendan Hurley, police said. 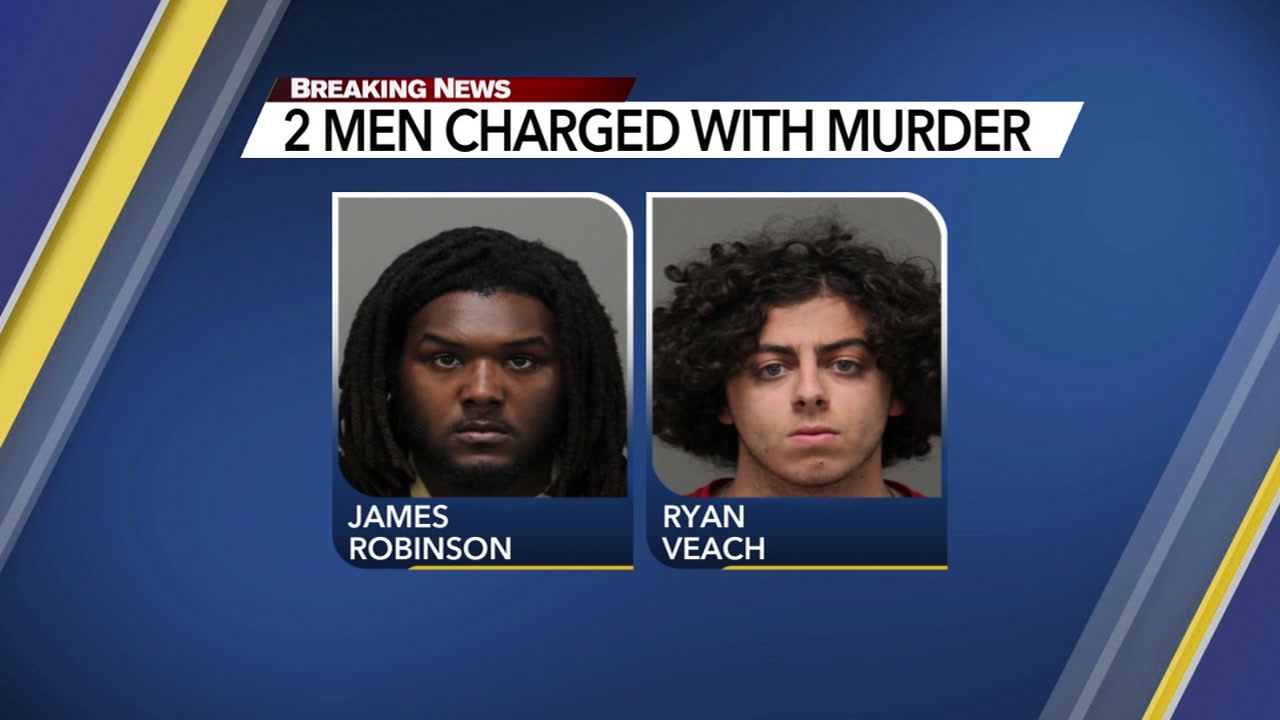 According to Anthony's father, he was picked up by Brendan around 6:30 p.m. Tuesday to let out dogs at his mother's house. 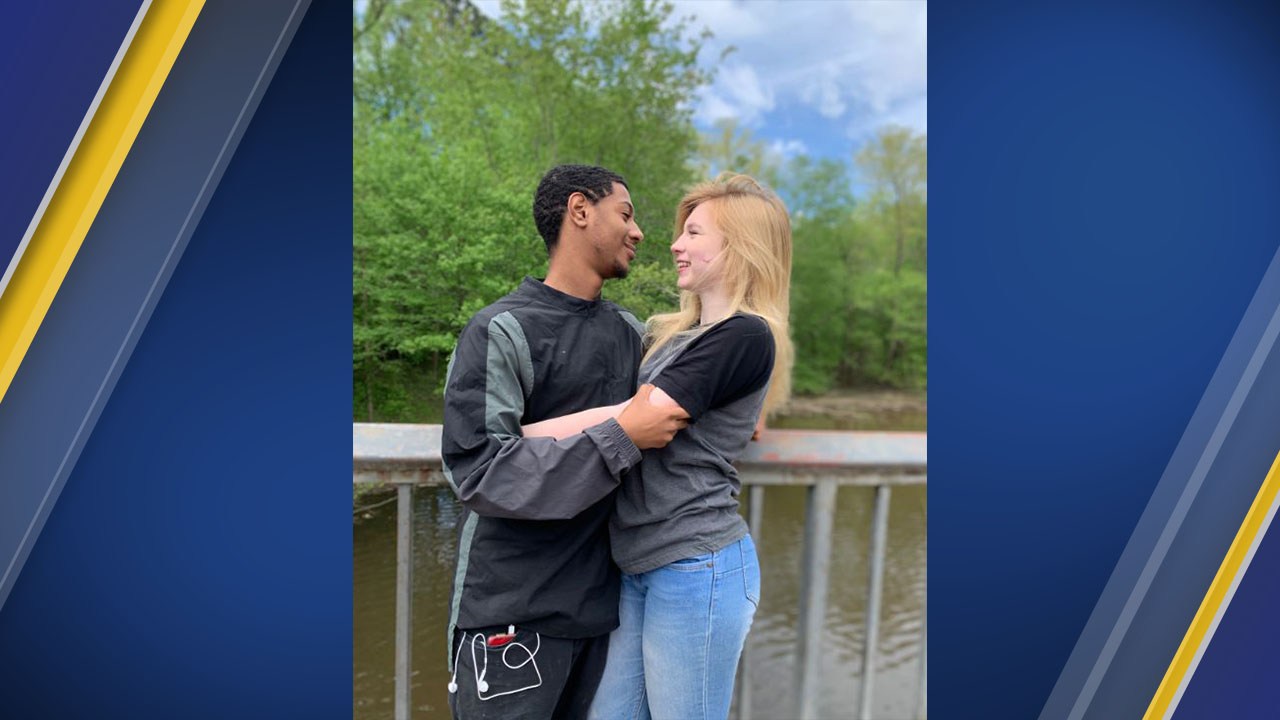 Anthony's mother told ABC11 he met Hurley while working at Stewart's Bistro in Wake Forest but neither worked there anymore.

Raleigh police have released little information about the case so it's unclear what the motive was.

The bodies of McCall and Hurley have not been found.
Report a correction or typo
Related topics:
raleighmurderhomicidemissing person
Copyright © 2020 WTVD-TV. All Rights Reserved.
MURDER

Man accused of killing boss because he was pro-Trump