WTVD
RALEIGH, N.C. (WTVD) -- An elementary school teacher has been arrested and charged with four counts of indecent liberties with a child.

ABC11 has confirmed that Moody was a fifth-grade teacher at the school beginning in August 2017.

Wake County Public School System said it learned of the allegations against Moody in August of 2019. The district contacted RPD and launched an internal investigation. 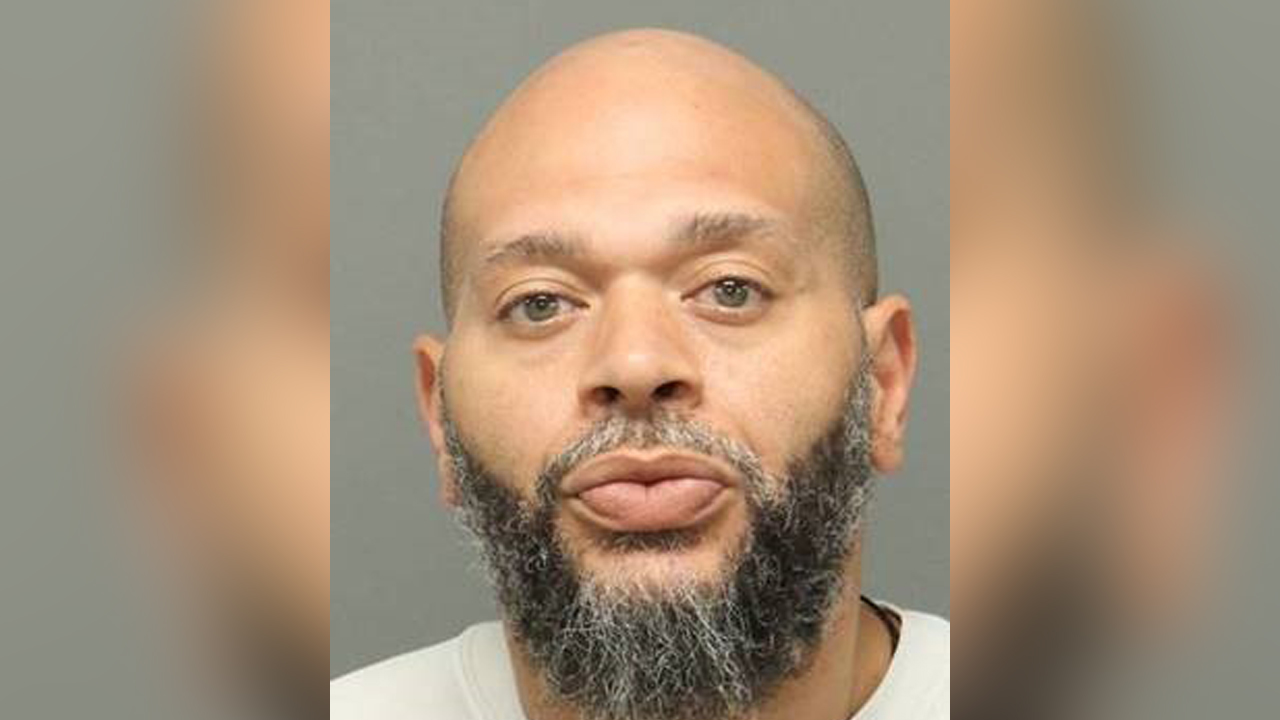 Moody resigned from his position August 13.

He appeared in court via video call Wednesday and was ordered not to have any contact with the victims.

Two alleged victims have come forward and a prosecutor said there could be more.

The prosecutor said several teachers reported that Moody would take children out of classes and tell them he needed to grade papers.

The prosecutor also alleged that Moody would make vulgar comments to students and touch them inappropriately.

Residents expressed concern after hearing that the alleged incidents happened at the school.

"We send our kids out to school every day, send them to teachers. We expect our kids to be safe, not for our kids to be hurt," said Dwayne Anthony, a Raleigh parent.

The principal of Beaverdam Elementary School sent the following letter home to parents:

Because we want to keep you informed, I want to share information about an incident involving one of our former teachers.

Yesterday, the district was notified by the Raleigh Police Department that a former fifth-grade teacher at our school, Peter Moody, had been arrested on four counts of indecent liberties with a child in connection with incidents that occurred at Beaverdam Elementary School.

I can share with you that in August the district learned of the allegations of inappropriate conduct. The district immediately contacted the Raleigh Police Department and WCPSS Security. An investigation by WCPSS Human Resources began immediately, and Mr. Moody resigned on August 13, before students returned for the 2019-20 school year.

This is disheartening news for the Beaverdam community. I understand that students and families will experience a wide range of emotions. The trust you place in your teachers is sacred, and we do not and will not tolerate any violation of that trust.

Please feel free to contact me if you have any questions or concerns. While I obviously have legal limits on what I can say about any employee who is under criminal investigation, I will share any information that I am allowed.

Moody's attorney asked for a reduction in bond, saying his client had no criminal history.